Today we are happy to announce that in May 2016 Project Genom will be available on Steam Early Access.

Today we are happy to announce that in May 2016 Project Genom will be available on Steam Early Access.

By that time the game will feature:

The rules are very simple:
1. Subscribe to our page (Facebook.com)
2. Repost announcement from our page: Facebook.com

The winners will be selected randomly, with every winner getting a testing key to access our game.
The competition runs until March 4, 2016. 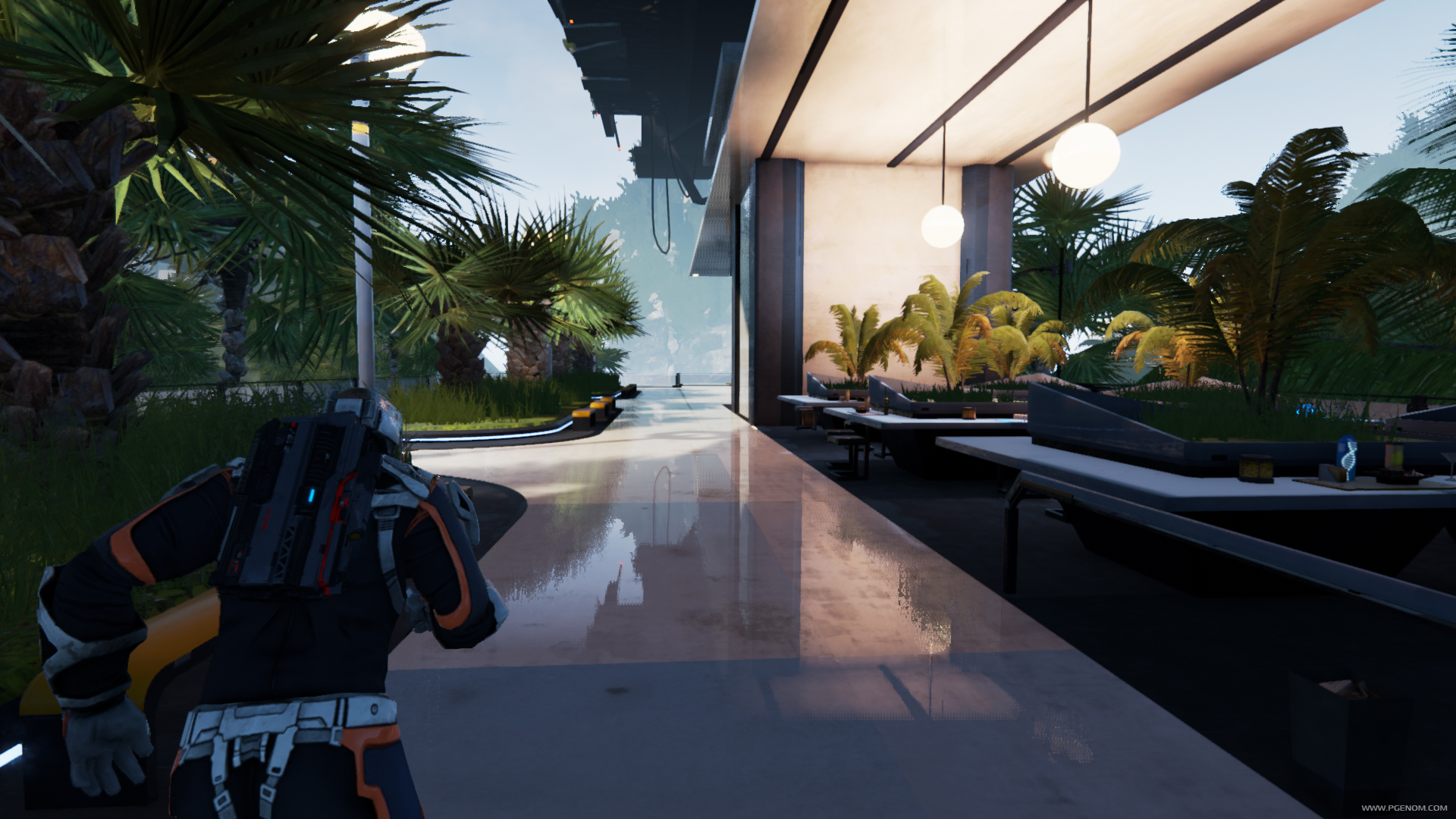 We would also like to let you know that we had to transfer the latest update to closed servers because of a critical error found by our testers. The update included new character leveling and equipment systems. We are doing our best to put all those new features in the game. 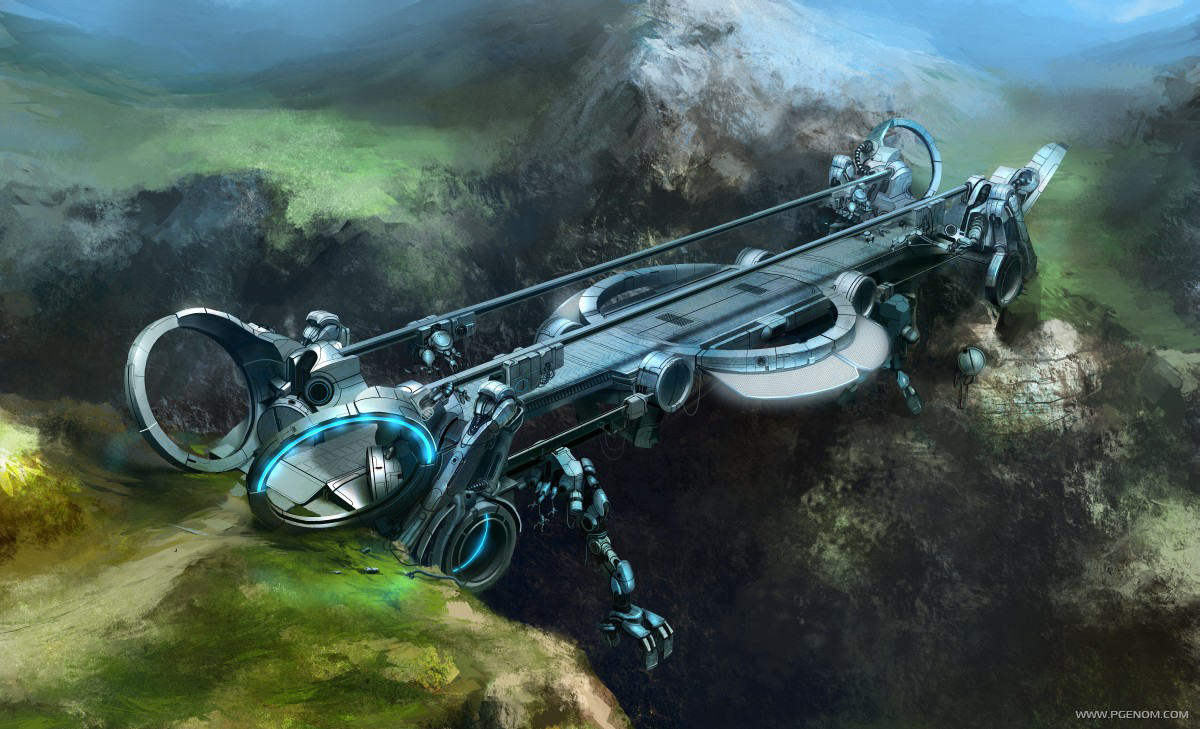 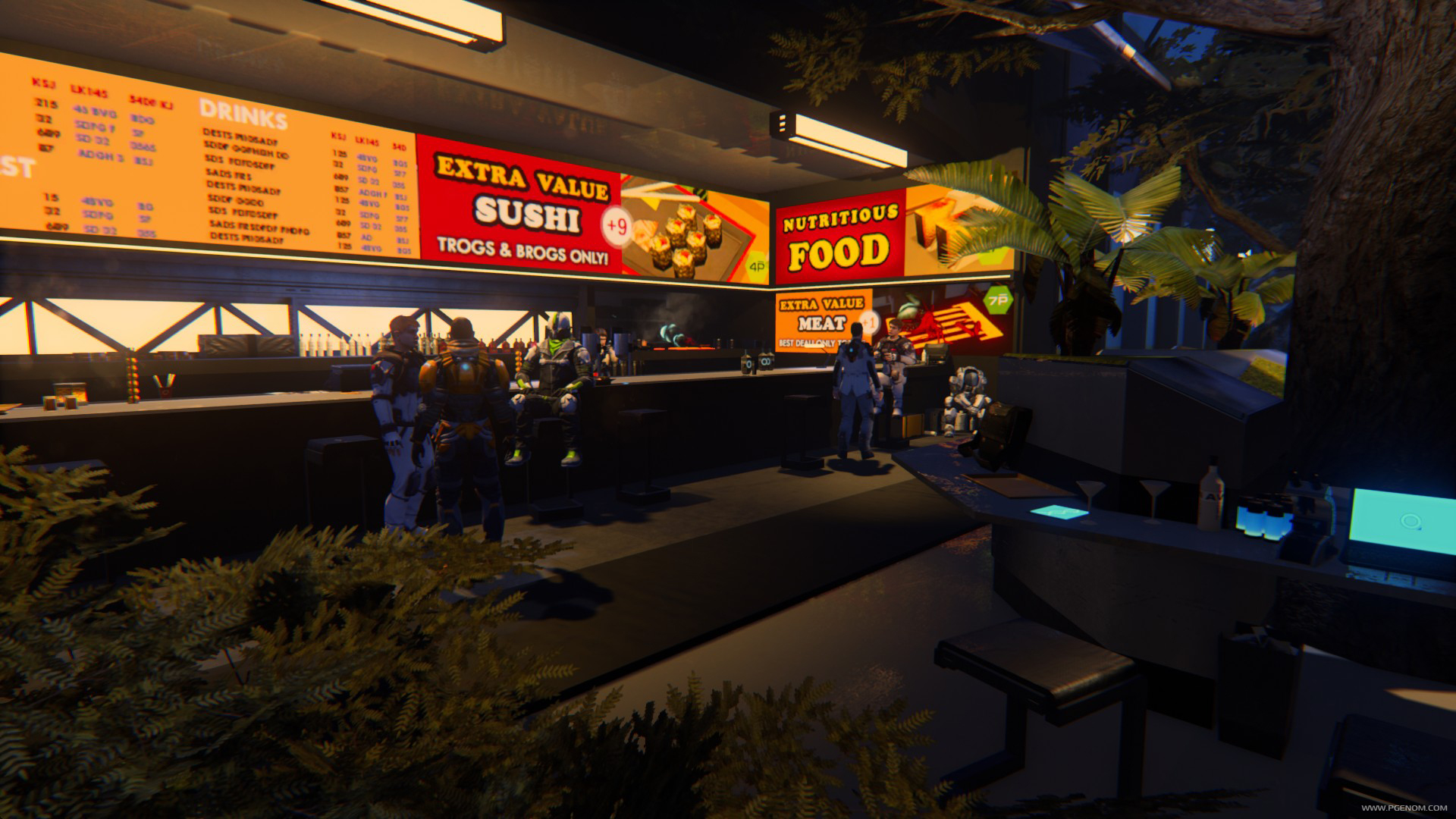 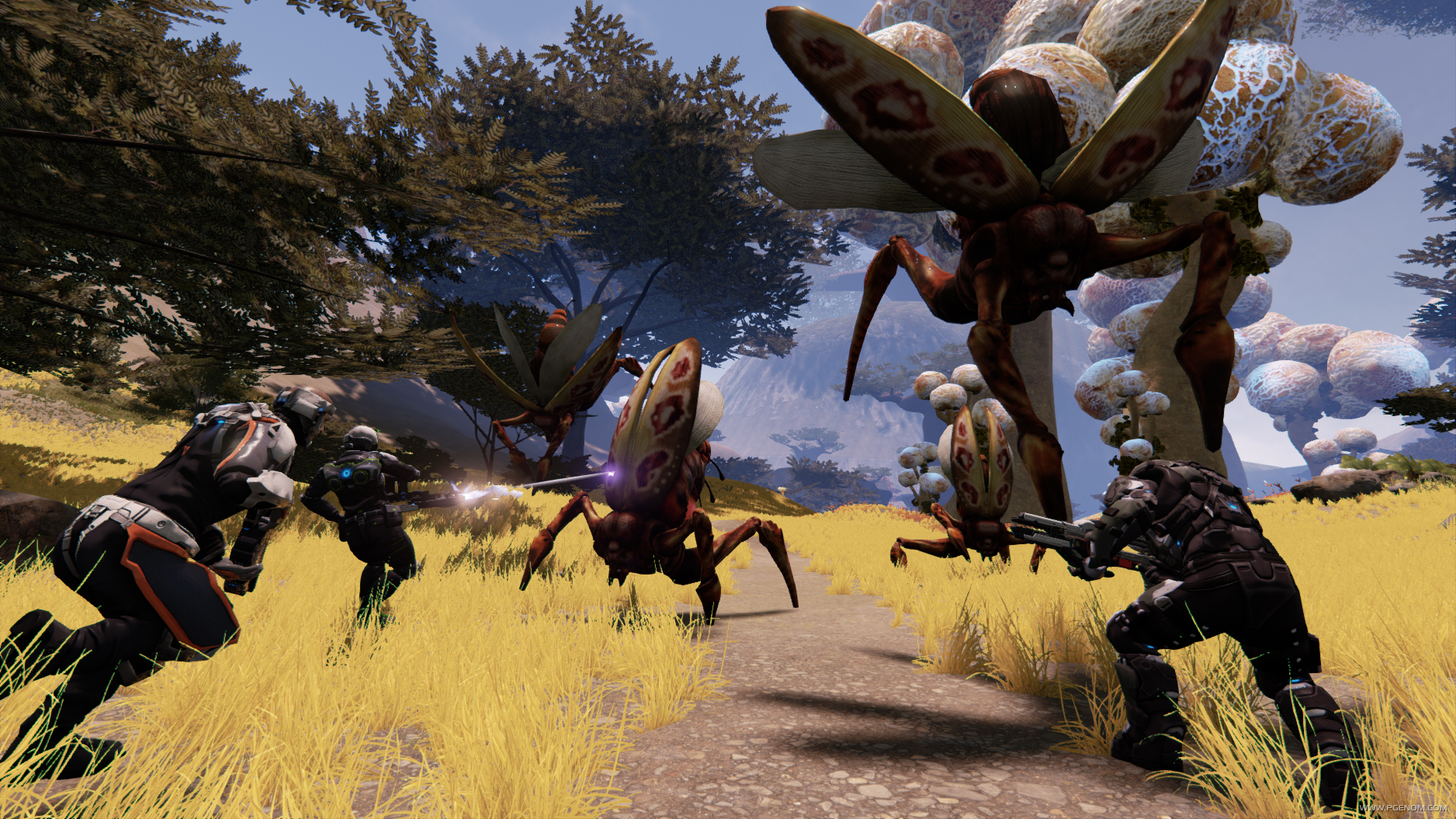 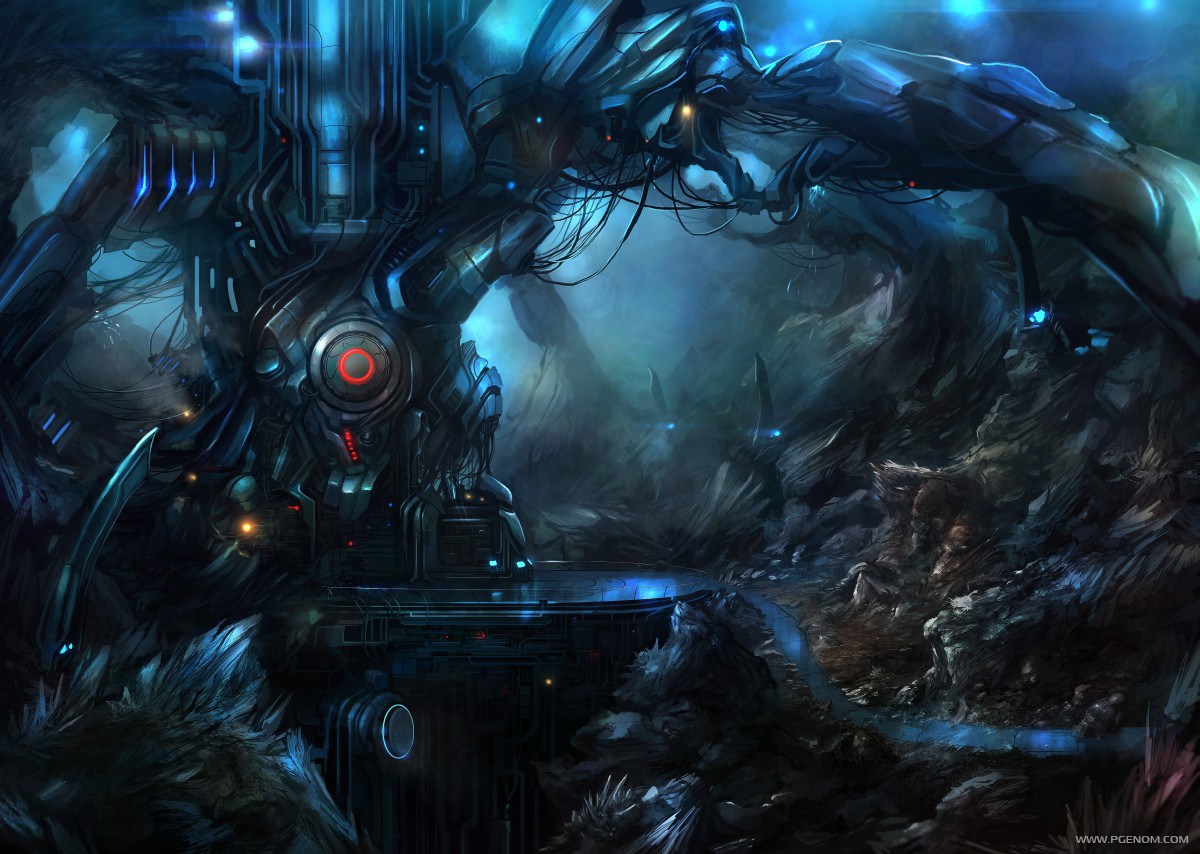