This week we focused on improving player guidance and game balance based on feedback we received in playtesting.

Changes made this week

Players had a hard time knowing when computers were hacked or doors were opened elsewhere in the map since it required them to constantly look at the minimap. Now, pings appear on the edge of the screen so players can get this information much more quickly.

We felt that having the hacking take time to complete would lead to more suspense in gameplay. The attackers now must be cautious while hacking since the defender can find them at any time. 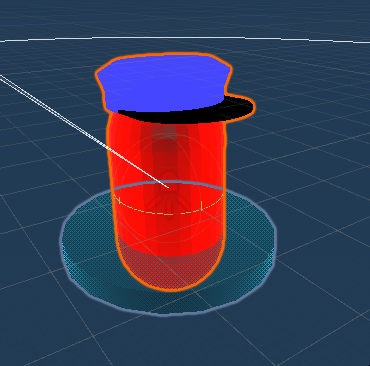 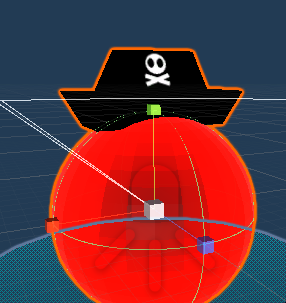 It was common for players to be confused with what their task was. A big part of this was the lack of theming. The attackers are now marked as pirates, while the defender has a cop's hat. We hope this will help players understand their roles.

We added the attacker's point counter to the defender screen as well so that they would both know this information. This is key to the pace of gameplay, so both parties must know it. The jail is on the minimap so it's more obvious for the attackers to free others and for the defender to guard it. The teleporter locations are on the defender's minimap so they have a better understanding of where they will end up if they use one. Finally, we added a visual cooldown for the attacker's dash attack. Players were very confused when they could use the attack since the cooldown is so long, so something visual was necessary.

The defender often felt bored or uninvolved in gameplay. Now, the defender can interrupt an attacker in the middle of hacking and has more decisions to make. They can choose to spend time "unhacking" the computer to reset its progress.

In playtesting, most people found the defender to be very over powered. We tried to fix this by decreasing their movement speed. They are still slightly faster than the attackers, but we hope that the attacker's dash attack can give them enough time to hide somewhere. We also made their sphere of vision the same size as the attackers'. This way, they don't have a clear advantage in open areas. We also made it so the defender has to use a slow attack to capture attackers. This way it punishes them if they miss the attack and the attacker has an opportunity to get away.

For next week, we are looking to further improve guidance. The tutorial will be revamped to more closely match the actual gameplay and more efficiently let players know what their job is. Aside from some more UI and visual improvements, we will be working hard to design a new level. Our level has been the same for a while and has not kept up with our new mechanics. Finally, we will be continuously working to tune the game to obtain a more equal balance between the three attackers and the single defender.