The Unity to UE4 conversion is still moving ahead and we've managed to transfer quite a lot of the basic code across. There's still quite a bit to do on that though and unfortunately there's not a huge amount to see on that right now.

The sculpt has come on really well since the last update and we're getting close to finishing it entirely and getting the low poly retopology done.

We've learnt a lot about sculpting with this character so our future sculpts shouldn't take as long. 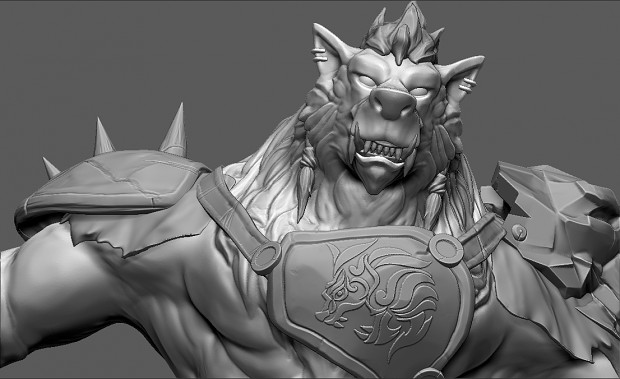 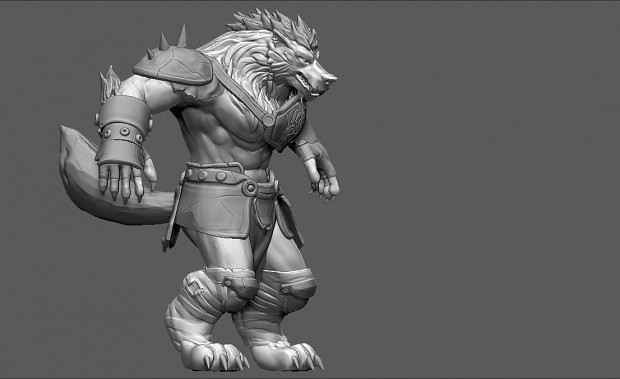 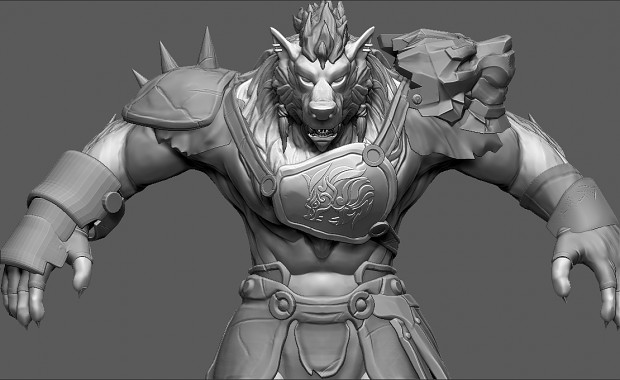 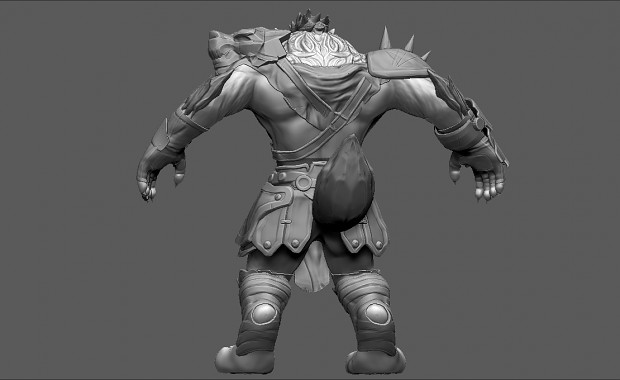 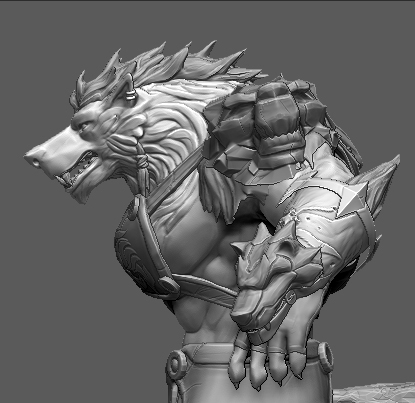 This is one of the sword concepts, which will serve as a weapon earlier on. 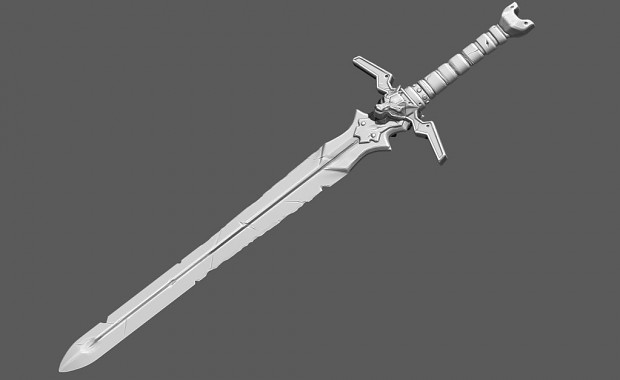 Here are some tracks from the game

An early WIP concept for the HUD which will situated at the top of the screen.

Some more concept art for characters, armours and enemies. 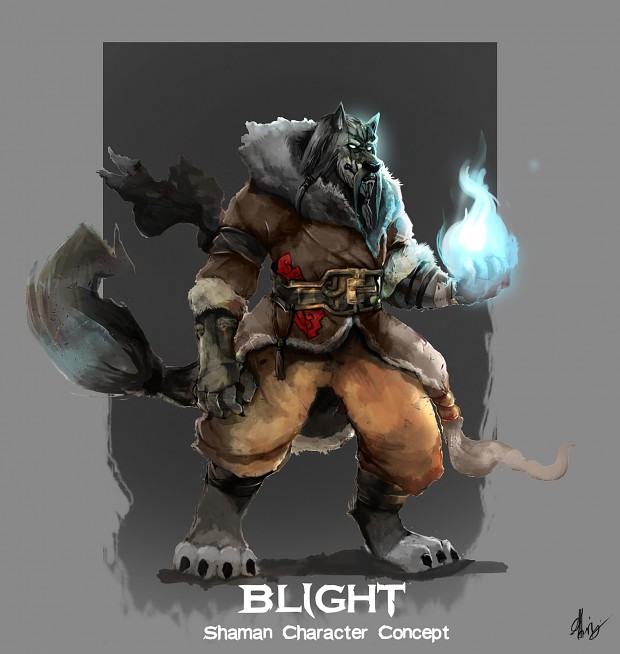 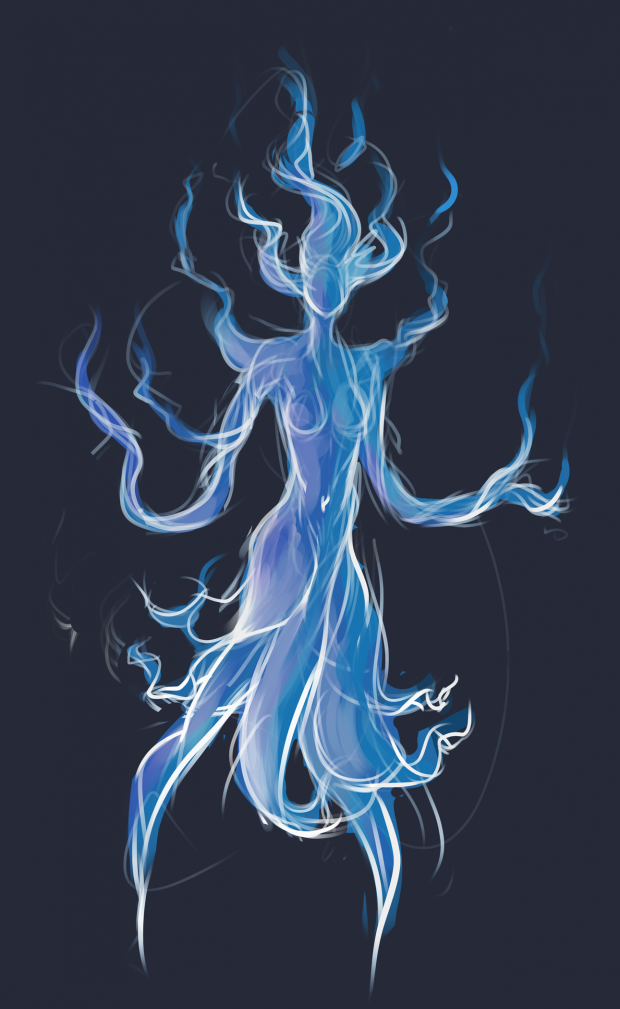 That pretty much wraps up this update! Don't forget, you can keep a more regular track of our updates on our Twitter page here

Next update will be in the new year so from all of us, have a merry Christmas and a happy new year!