Posted by CorrectureGames on Nov 4th, 2018

This week I've been revisiting making buildings for the game.

That means I've finished another full set of commercial buildings. 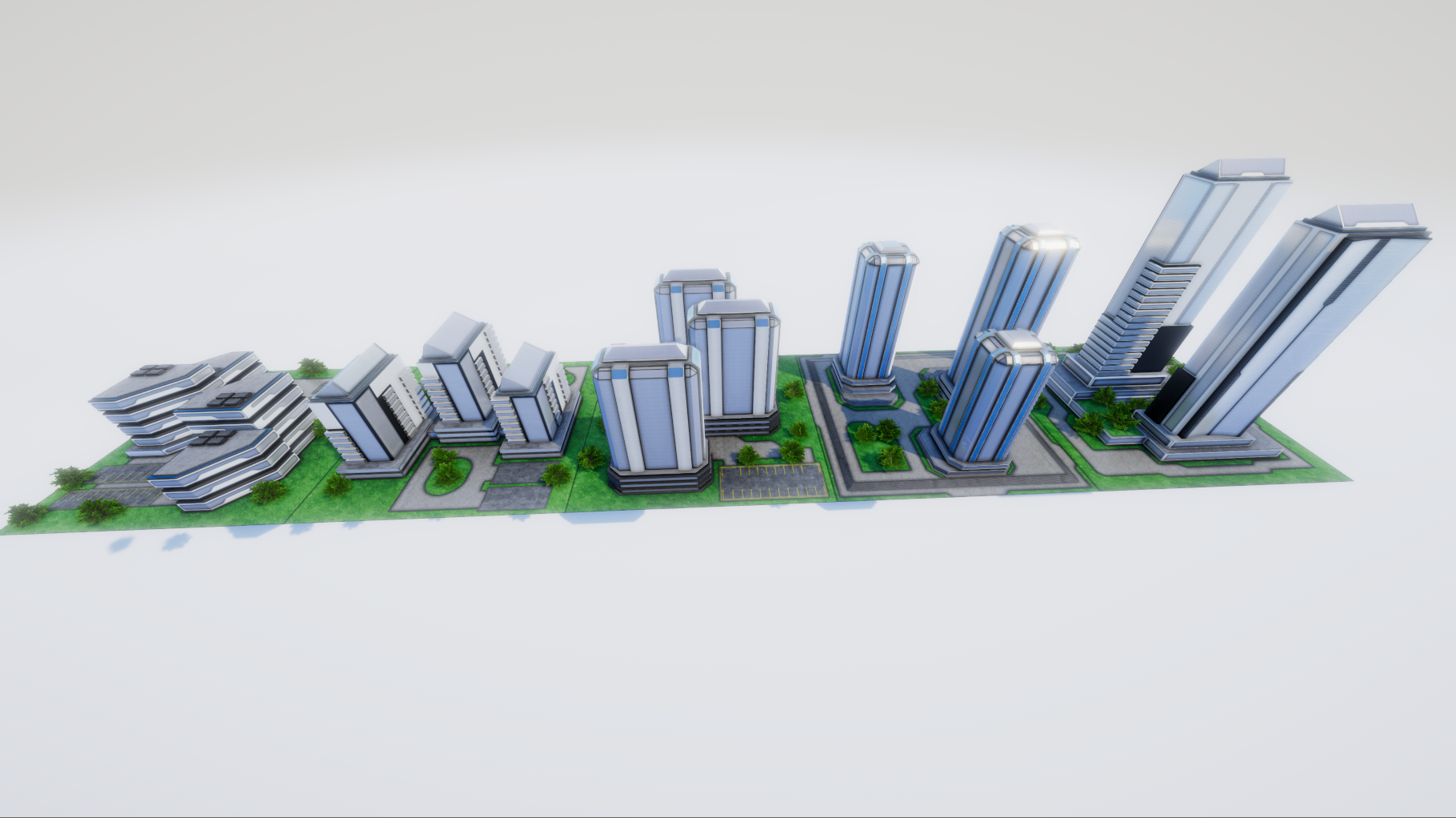 When finishing up this set and placing all commercial building sets next to eachother I decided to switch them around a bit. The above one was initially intended as the upper middle class set, but after reconsideration I've decided to make it the lower middle class set. 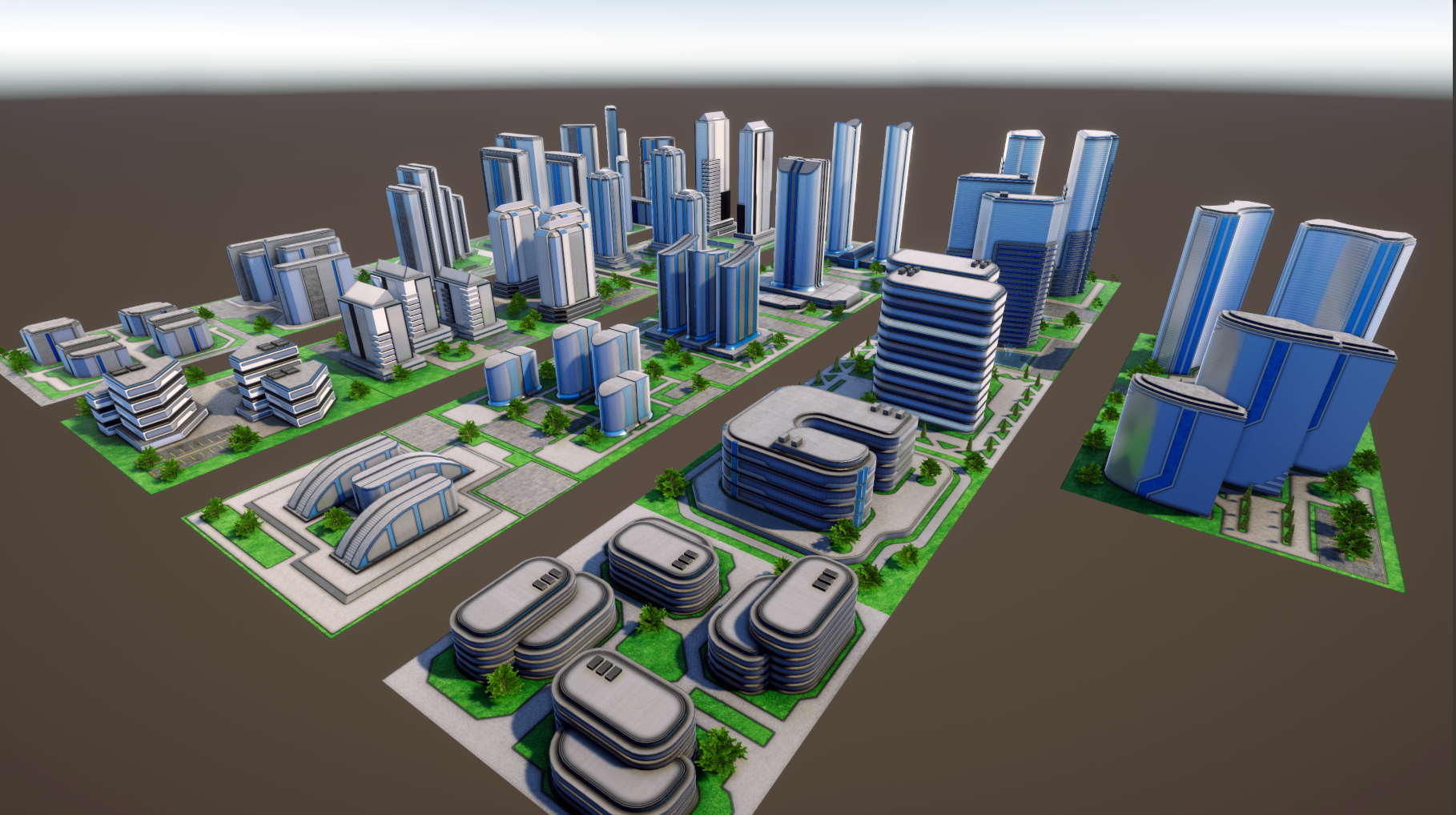 The set that was formerly the lower middle class will become the new middle class, and the former middle class will become the new upper middle class. I've also decided that post release, once there is time, I will expand each residential and commercial set with one more (a sixth) density. I'm also considering three classes (low, mid, upper) of single or possibly dual density commercial and residential buildings with smaller "foot print". This would allow players to zone left over space. These sets should be available for the initial early access release of the game.

I've not only worked on buildings, but also continued work on the traffic system. Unfortunatly, this is proving slightly more difficult than expected. Hopefully by the next devlog I will have more info and maybe a gif to showcase the progress.

Next week I will also continue work on the middle tier of industrial buildings, and hopefully I can finished it too, as these tend to be fairly simple to make.

That's it for this time!