The campaign mode, new message system and the remaining work.

Posted by CorrectureGames on Jul 7th, 2019

This week's update will be a brief one, as there's been another one of those "under the hood" kind of dev weeks. (as such some images are more random than usual this week )

First of all, the work on the atmo fleets that are to land at the atmo port has taken a bit longer than expected, so no update on that this week.

I've overhauled part of the template loader to allow for the campaign, retro mode and free roam mode to all use the same foundation. The template loader checks if there are objectives for the "level" loaded, and where to place preplaced objects such as blocks in the free roam templates etc. 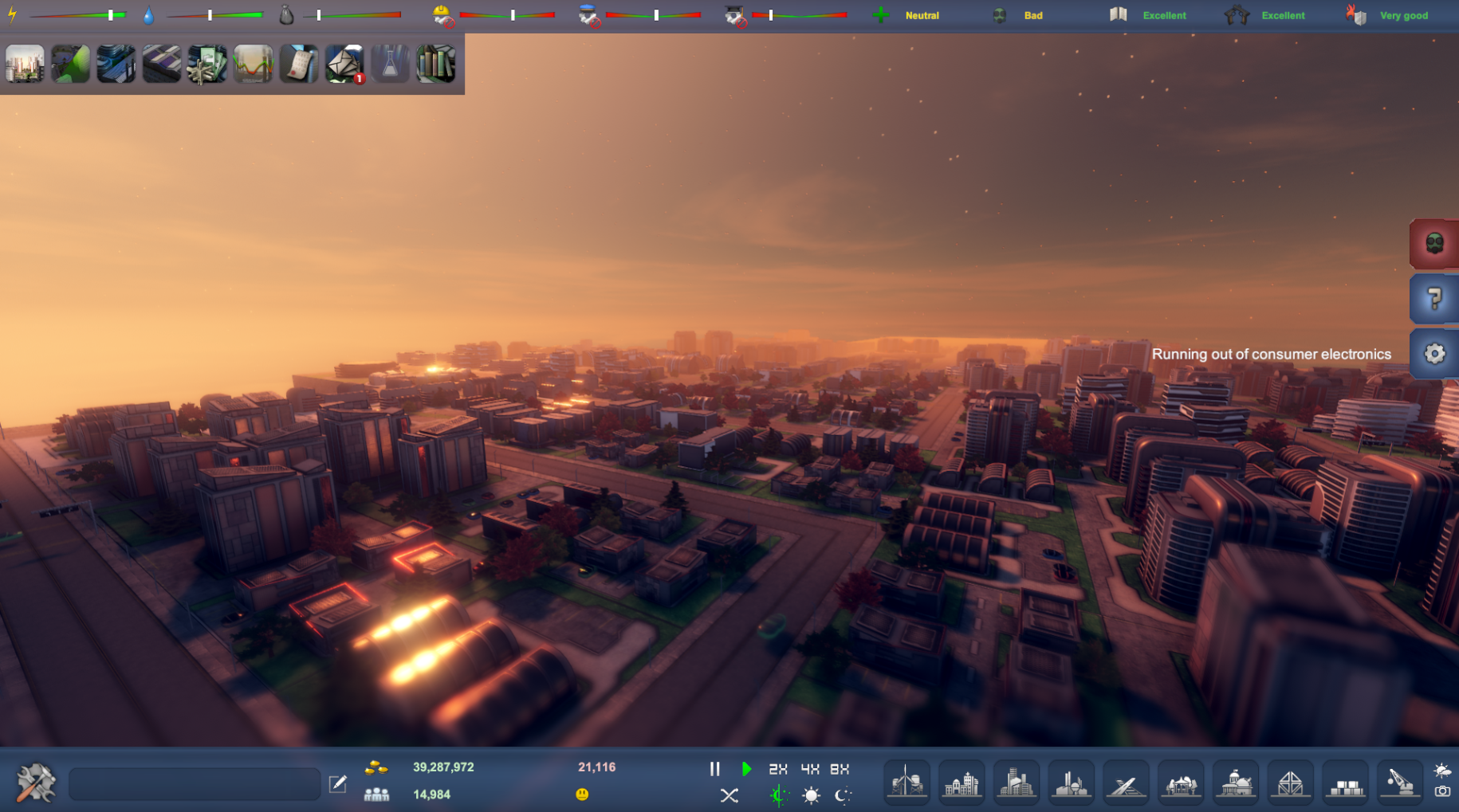 Work on the campaign has progressed well. Essentially, the campaign stuff being finished marks the last bit of code that goes into the main menu (retro mode has been finished too). 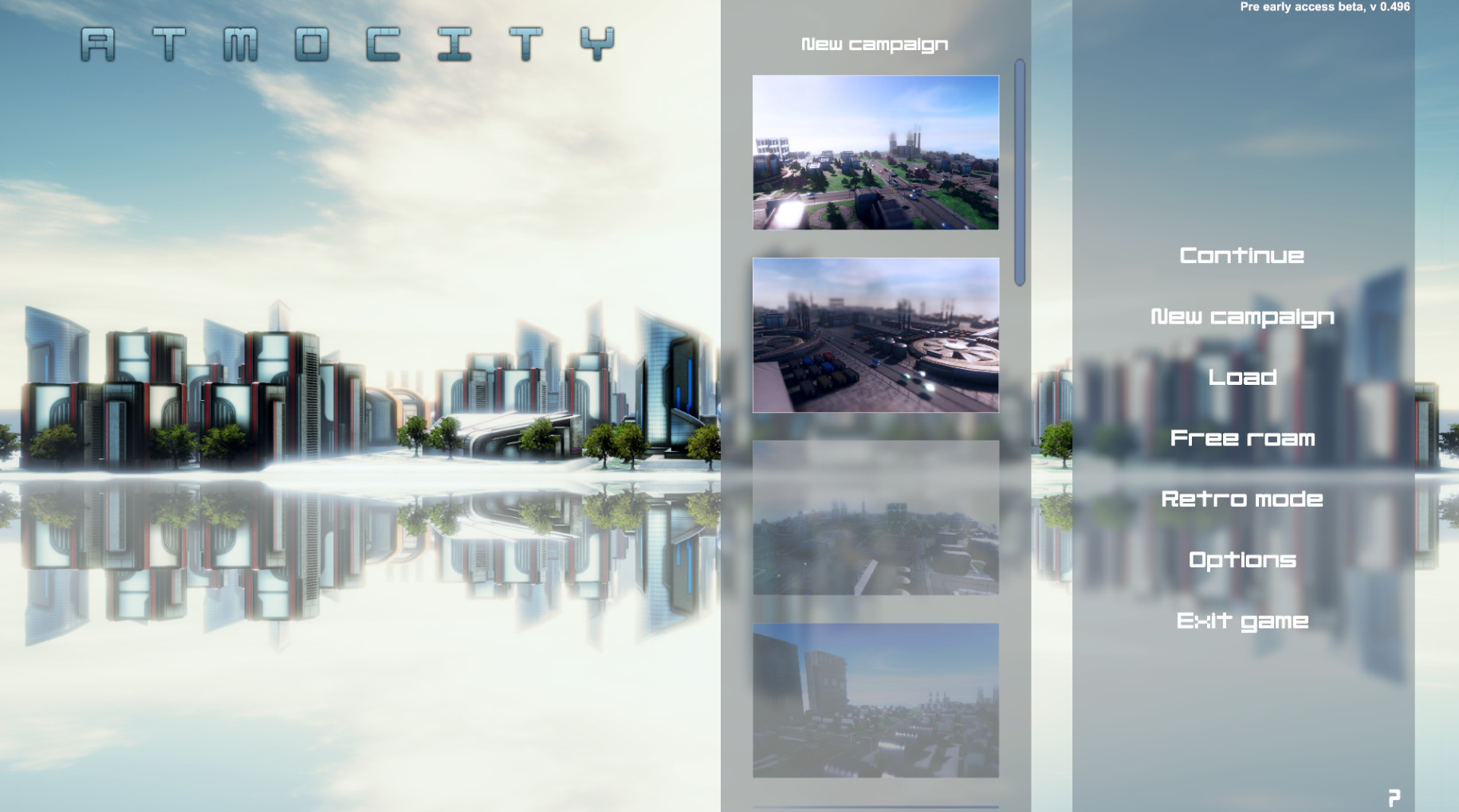 When loading a campaign level, a small additional UI is loaded into the scene. This can be hidden using the arrow button. Things are still WIP, especially there's a level tutorial and objectives description window missing. This will be made in the upcoming week. 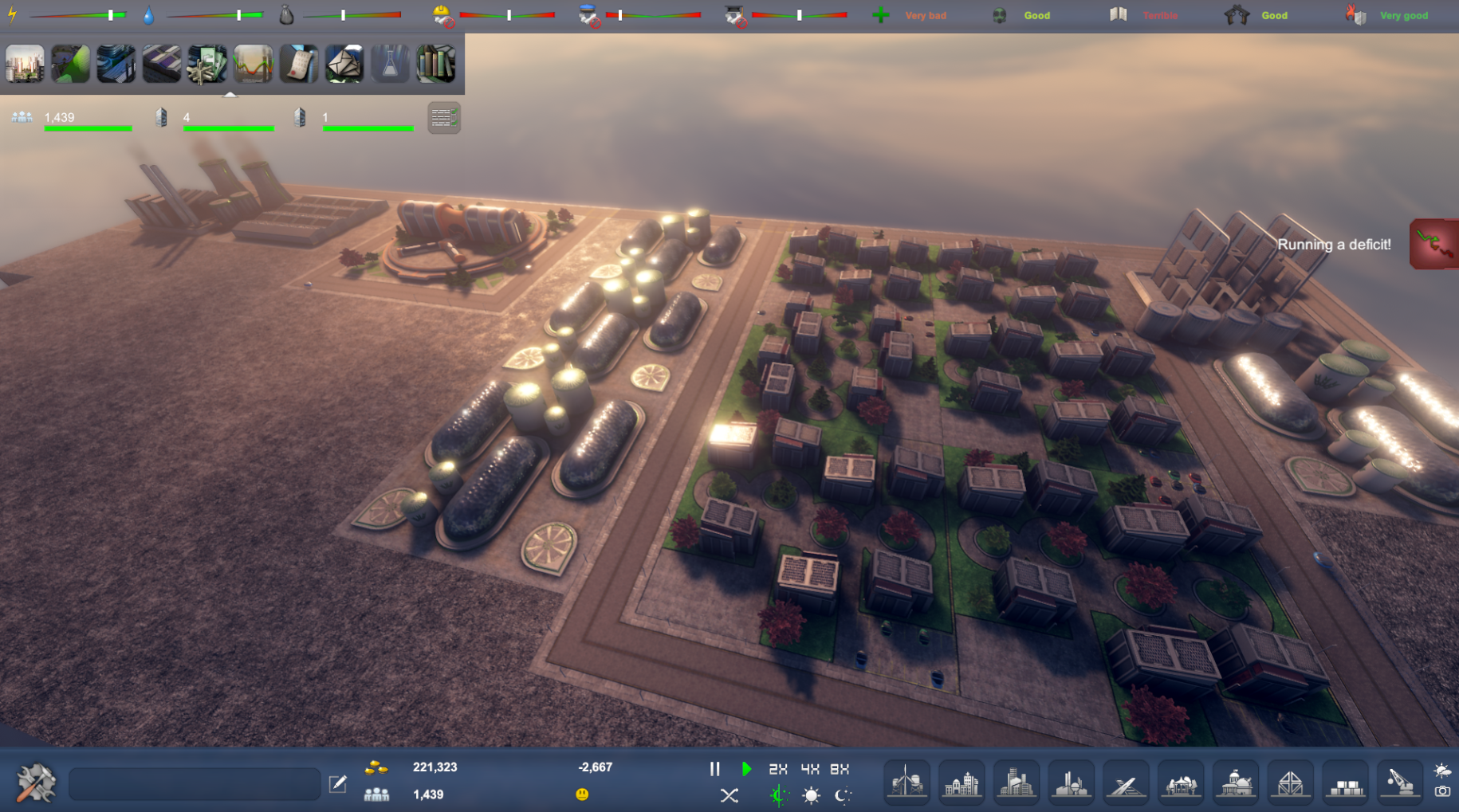 I've also overhauled the message system. So instead of messages appearing in lower middle of the screen, messages now appear in the shape of icons to the right of the screen. When hovering over them, the actual message can be seen. Clicking icons will open up a relevant window (like the budget window if your economy is poor) or transfer the camera to a building. 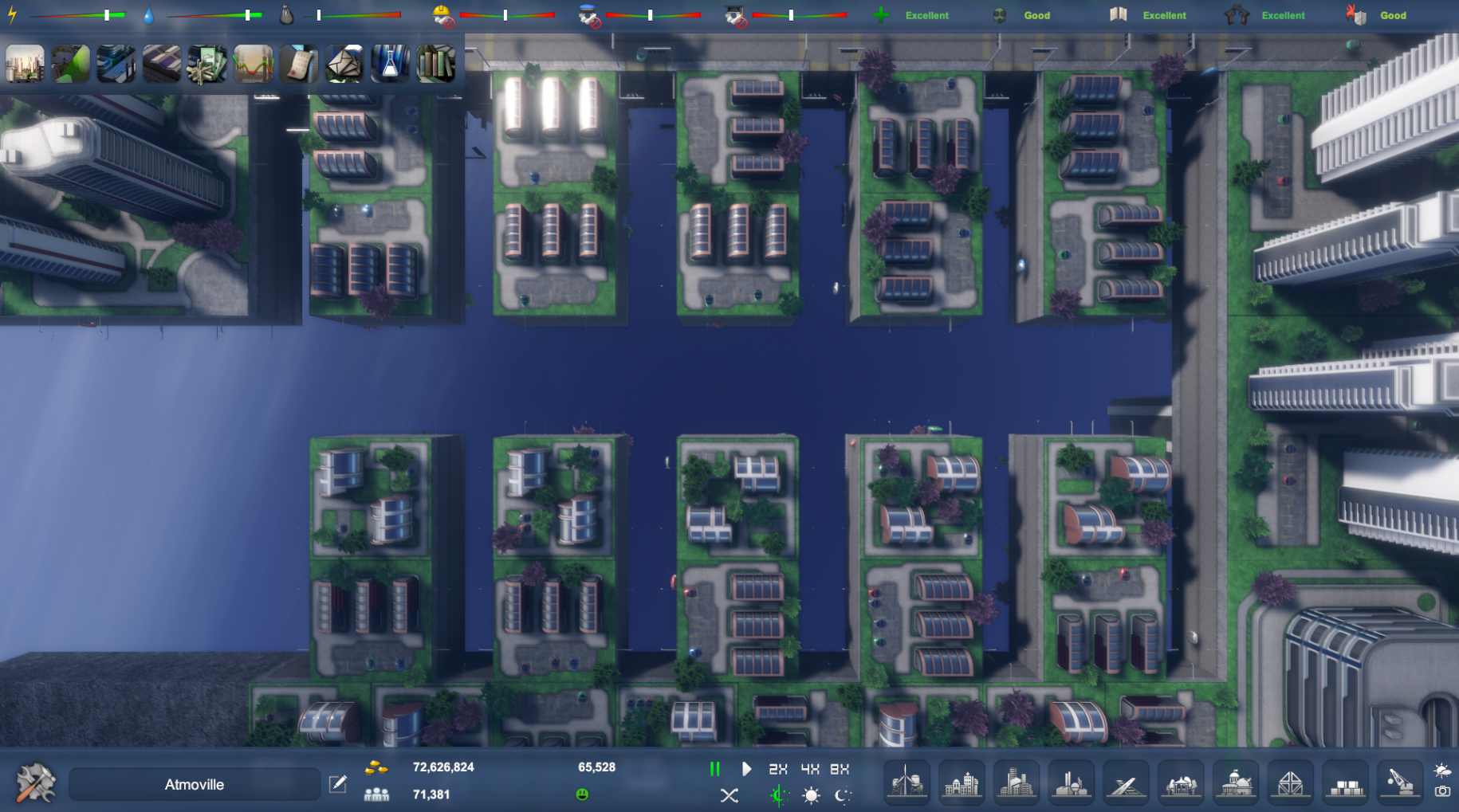 Overall, things are progressing fairly well. I've had a few ideas for additional buildings that will be available only in the retro mode. These will be made in the upcoming week along with finishing up the campaign, retro mode and fleets. If I can manage those things, the game is essentially the Early Access version I had intended with the addition of a few extra buildings. 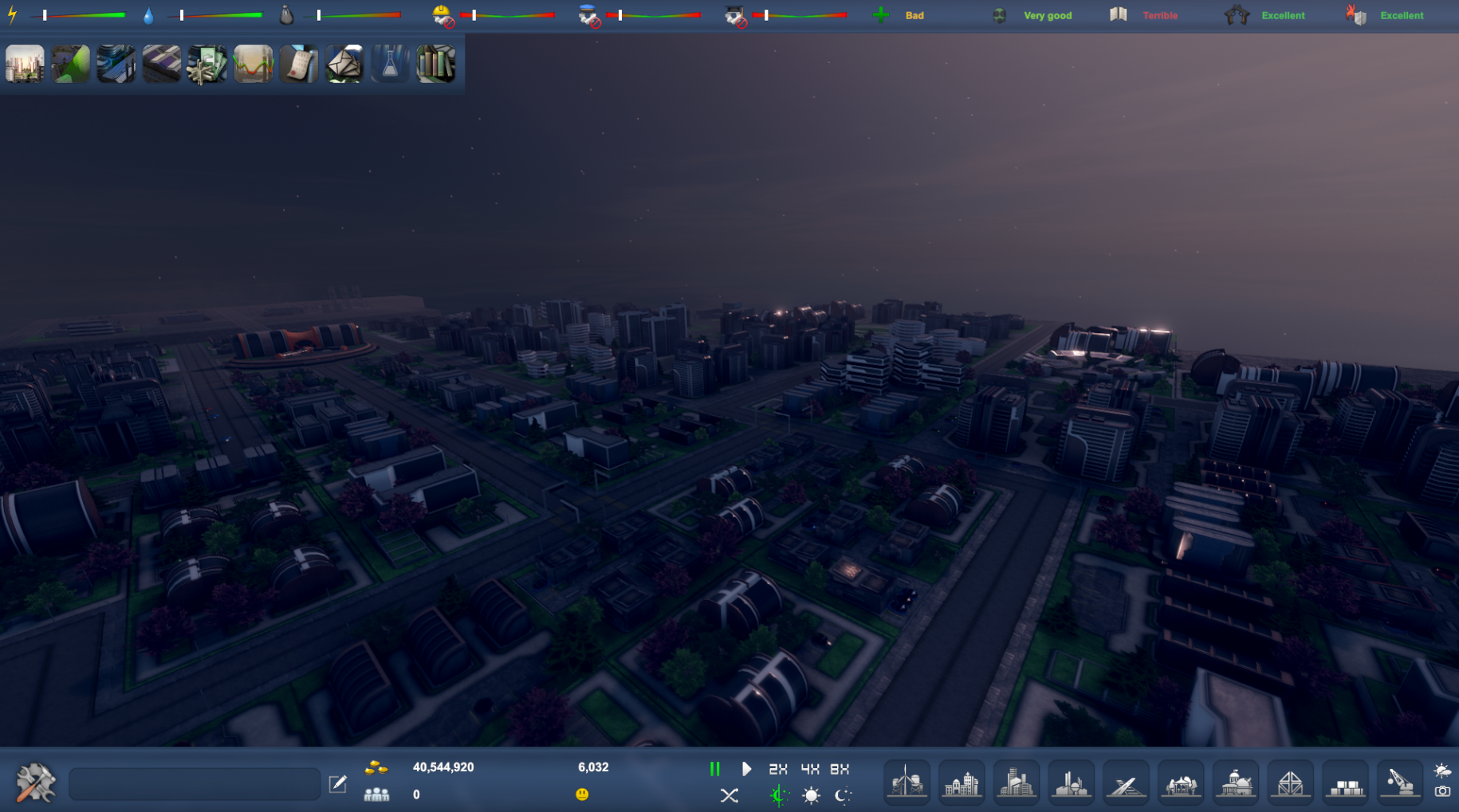