Its been a while since an update. So here is one now.

zeroXgen has been progressing quite nicely over the past few months. There was a stability issue that came up, where the game would crash after loading level 5, of the tournament. This was not the first time I had encountered this, so I knew how to handle it. My solution , although not so elegant was to reduce the number of advanced shaders that zeroXgen uses. I have reduced the number of used shaders to 2. 1 water shader for the match arena water sphere. and 1 default shader for all other assets. This is to make sure that the game does not run out of memory, because its loading a long list of shaders. I will make the full list of shaders available at no extra charge to anyone interested, as an optional download.

Apart from reducing the shaders, Ive also optimised some aspects of the game , making it run almost at a stable 60 frames per secound.

the system that these changes were tested on is: 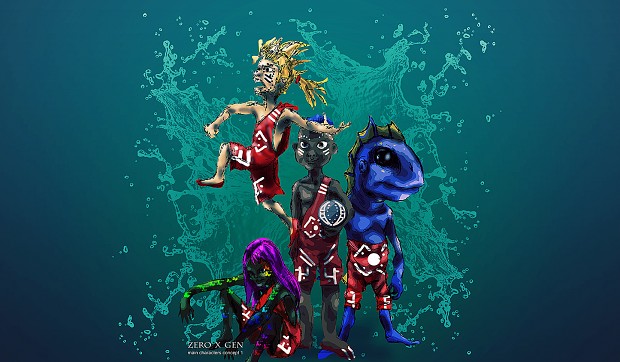