What's Next?
We will continue to release new updates monthly with new features and gameplay. Check back to see what each new update brings!

We want to thank our community.
Community feedback helps us prioritize our long list of planned features and focus on fixing the worst bugs and issues. Thank you very much for your valuable ideas and your feedback that we are considering in the future development!

Pro Gamer Manager is a simulation game
Work your way up as an amateur gamer to founding an professional esport organisation from scratch. Build your team piece by piece, and reach for the big leagues.

Become the leader of an esport organisation and gain worldwide fans. It's your choice, but in the end only one thing matters: Carry hard or get rekt both in term of recruitment, staff management, finances, contracts and sponsors, training programs, leave nothing to chance. You are in the hot-seat, where every decision will be crucial in your bid for victory! 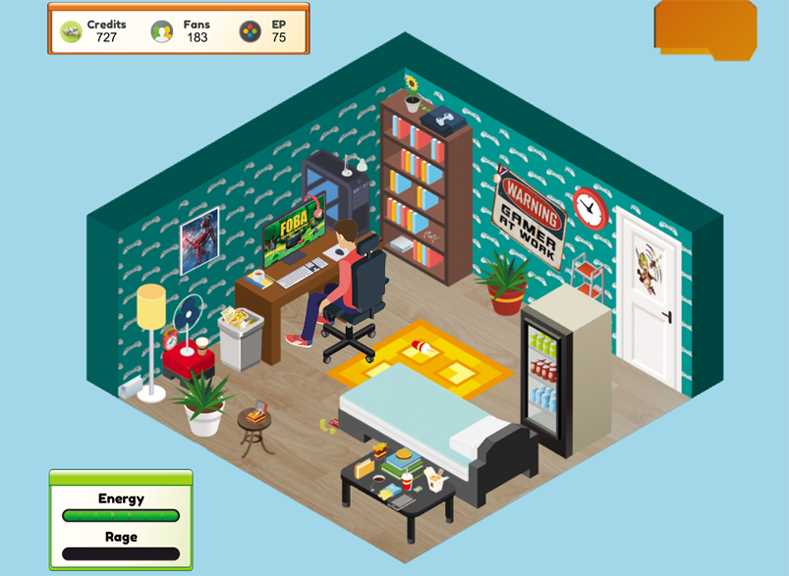 Current planned new features:
Simulation engine for FOBA matches
Realtime topdown-view engine for simulation of FOBA matches. Watch the action when it happens and change your strategys and tactics on the fly!