A new Private Playtest is almost ready, and we have some new screenshots and battlers to show off!

Over the past few months I have been steadily revamping a large portion of the game, and now I've finally reached a point where I can say with confidence that in the next few days to a week from now, the final steps of completing the new Private Playtest version should be taken care of. There is still a lot to do, but I'm confident with the current rate of progress, that we'll see it done soon.

Some of the changes this Playtest brings:

Finally, here are some screenshots and designs of the latest characters. 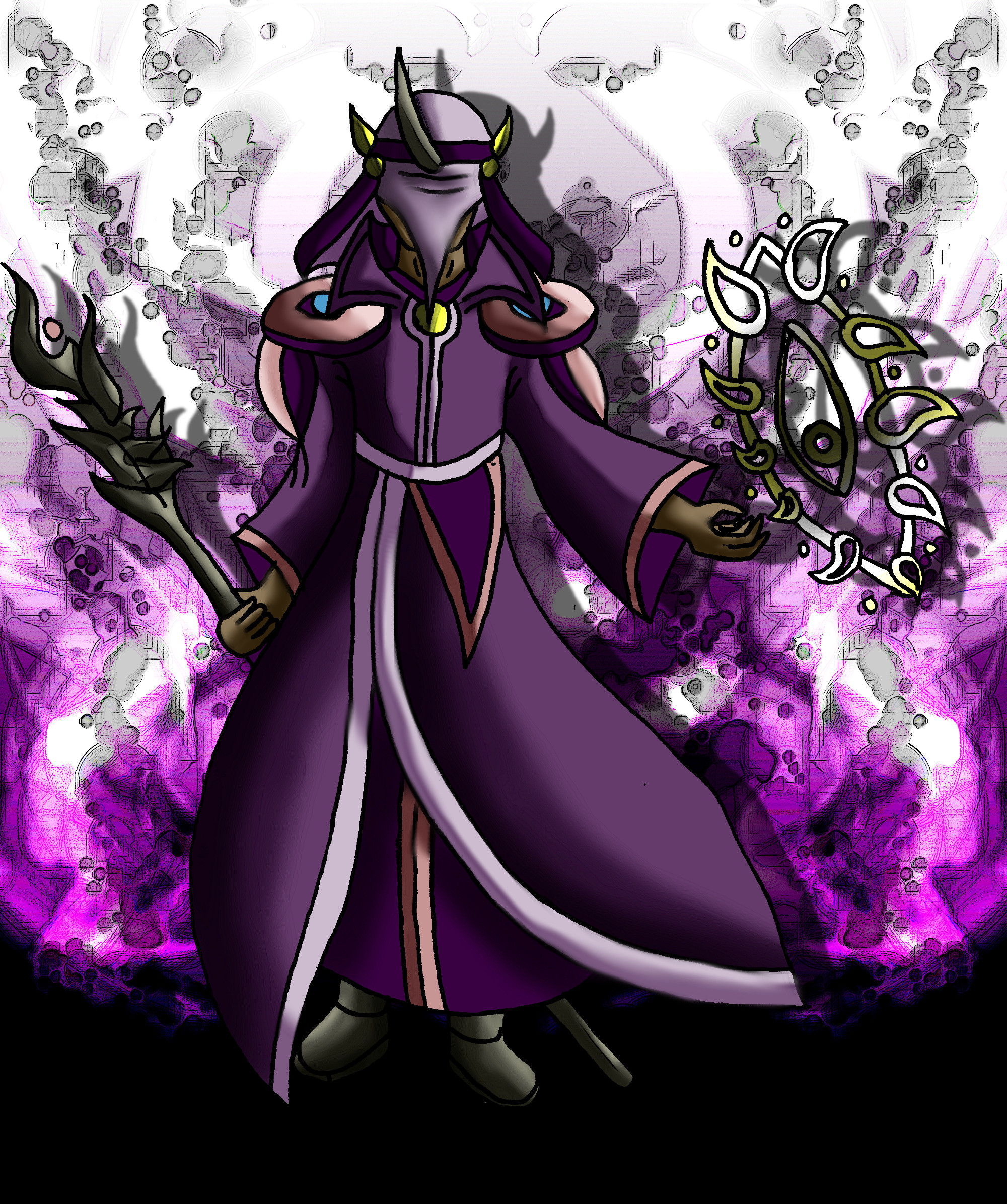 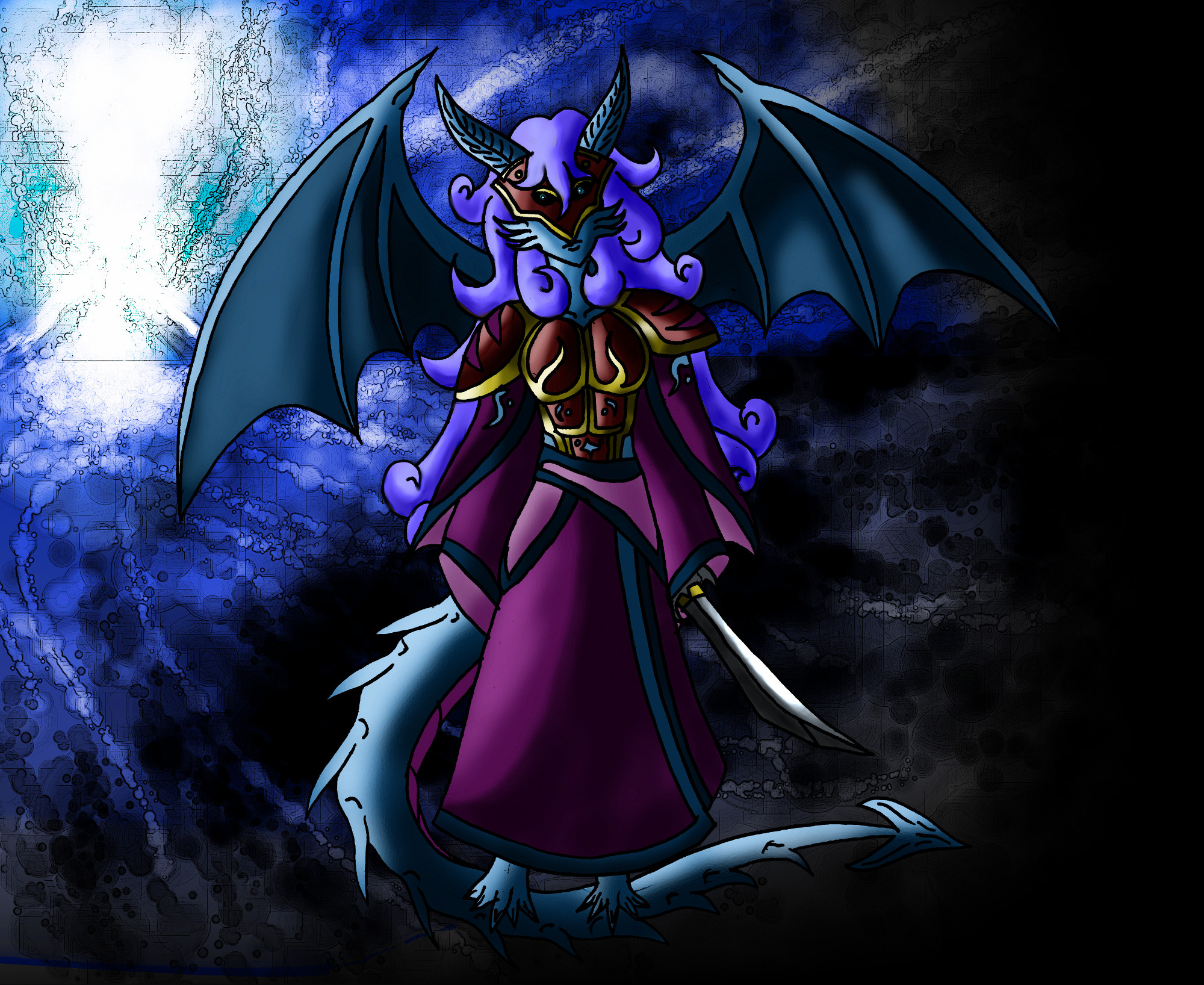 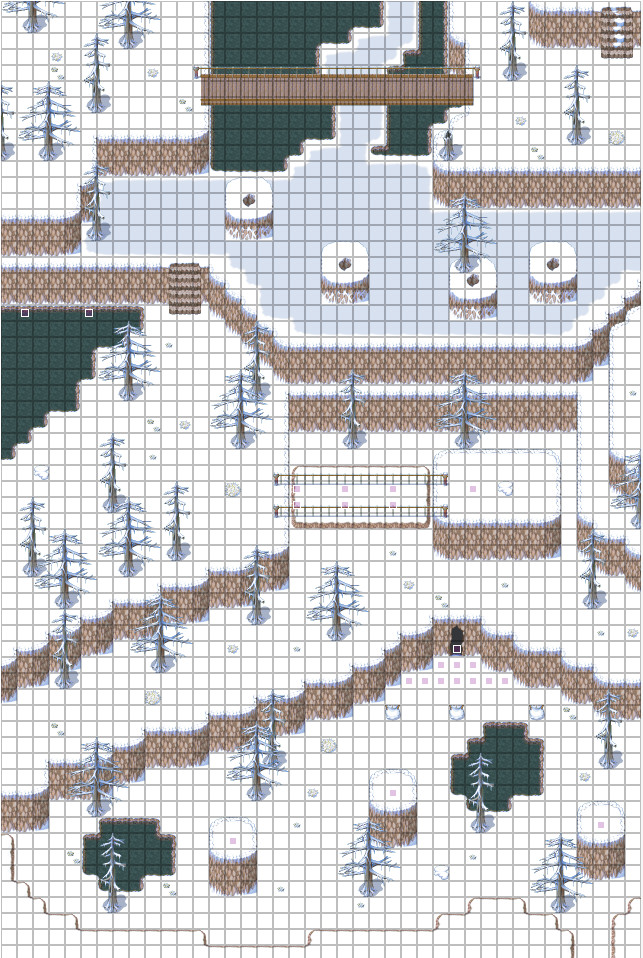