Primal Carnage has officially been released as of October 29th, 2012. It is now available for purchase through Steam.

Posted by AshtonAndersen on Dec 5th, 2012

It's been a while since we've added a new update for Primal Carnage, so we'll make this one big! Primal Carnage has officially been released as of October 29th, 2012. It is now available for purchase through Steam. Be sure to check out our launch trailer and screenshots below! 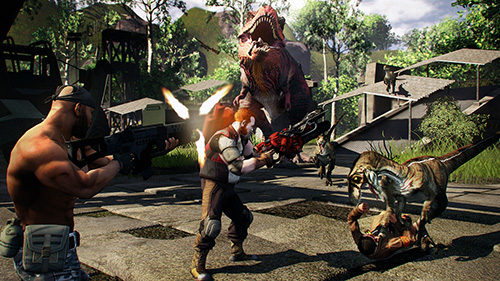 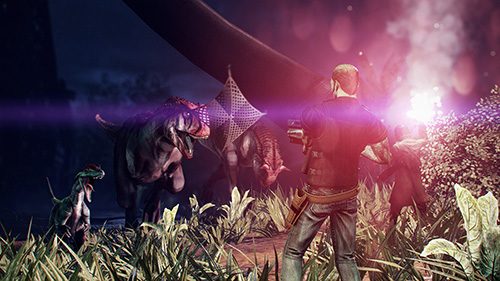 Recently, we put out our first bit of post release content in the form of a dinosaur skin pack which includes 5 unique skins for the dinosaur team. 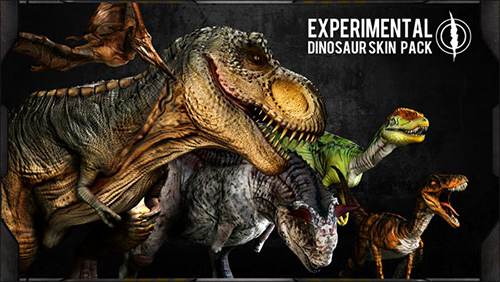 Upcoming Get To The Chopper Game Mode

We are working hard on getting the next batch of content out for Primal Carnage. We will be delivering a new action packed, objective based game mode called Get To The Chopper! More details will be coming soon on this exciting addition to the world of Primal Carnage. But until then, we have a little teaser for you all. 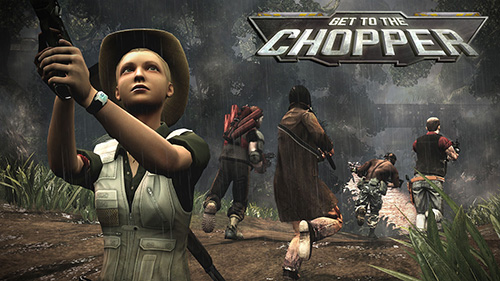 We hope you enjoyed this news release and watch out for updates on Facebook, Twitter, and our forums!

i want the times back when DLCs were free updates provided by the developer, or were a part of the game right from the beginning, instead of separate them and sell them in single pieces to the public... but those days are long over i fear.
today you get the first commercial for an DLC when the game it self is released. isnt it right primal carnage team? ;)

but well, i dont blame you. everyone does it to get more money. it's just how the game industry works today.

Totally understand what you're saying but these guys are an amazing, small team working with an indie budget whilst creating AAA+ content - I for one will happily pay for extra content and know that the money we pay will fund the team to produce more awesome work - can't wait! Funny thing is - I would happily pay for extra functionality/gameplay!

I'm actually pretty sure that this will be a free update.

Still, Johnny - That's really not a funny thing, but a sad one, as it is the reason that most companies have atrocious DLC practices :/ be a responsible consumer; demand that your game is worth the money that you gave.

I suppose you *could* feel that the original gamemode was enough, but it was *really* unbalanced and not extremely well thought out.

I know what you mean in regards to most major studios - I feel the same :) But I'm sticking to my guns in regards to this indie team that are challenging the major studio model and who are striving for excellence - the great part about indie dev in general is that there are very few people to answer to apart from the fans and therefore I'm more likely to get my idea/suggestion for extra gameplay/guns/awesomeness :P in the game because the dev team listen via public forums and have the flexibility to do something about it - therefore, i'm happy to pay and support them because I care about the game.

All our DLC is free except for cosmetics.. additional game modes, maps, etc are free. Cosmetics is a option.