As we enter the 45 day countdown until our Early Access release on Steam, we dive deeper into the stories, chapters and legends behind "The University." The darkness has emerged, and it has always been in waiting for you.

Good morning everyone! Things are clearly pumping up and out for "The Legend: AUS" as we gear up for our release for Early Access in less than 45 days! We have been working diligently to make sure that we keep our promise(s) to you.

Fans, please stay tuned to our channels and articles in the coming weeks. We are very excited to announce that we have teamed up with 3umph Studios & Clyde Vision Films to produce live action trailers and footage to go hand-in-hand with our video trailers and releases. We are extremely humbled and excited to not only bring our game footage to you but to also bring you footage in a whole other dimension.

In The Oracle, you will play as rookie University Police Dispatch Officer Morrison, K. As you begin your first overnight shift, you're instructed of how to operate the infrared, facial recognition CCTV system that is tied into the University Database. You are able to identify each and every student on campus, as well as be provided with their contact information in case of an absolute emergency. Sergeant Thompson, the nightwatch commander, proceeds to explain the the recent murders sweeping the campus, beginning with the death of Ashley Tamon. He asks you to remain vigilant in your duties to keep these students safe during their treks on campus.

As you hear a noise from the renovations area of the dispatch office, you receive permission from Sgt Thompson to leave your station to check it out. You come across the open case file of Ashley Tamon, murdered December 14th, 2015. As you begin to investigate the area, your radio calls out in the darkness. Strange interference floods the channel, as you begin to hear Sgt Thompson come into conflict with an unknown entity. You rush back to your work station to come across a strange name on the facial recognition system. "Ashley Tamon" 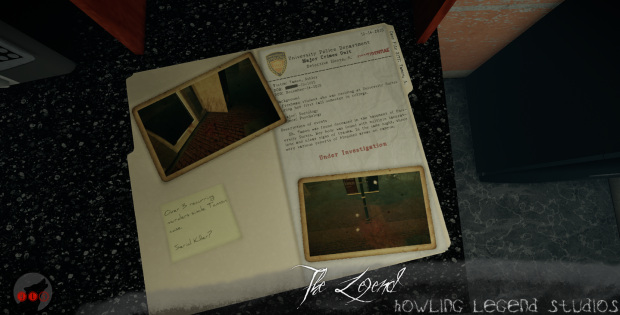 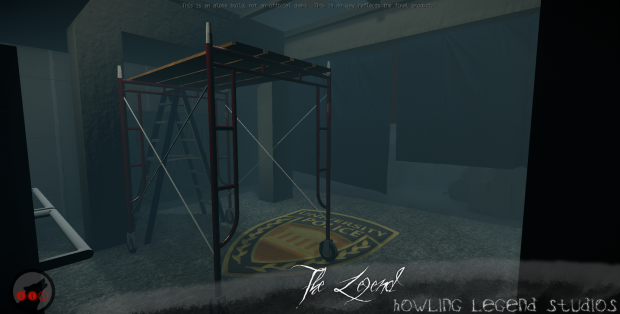 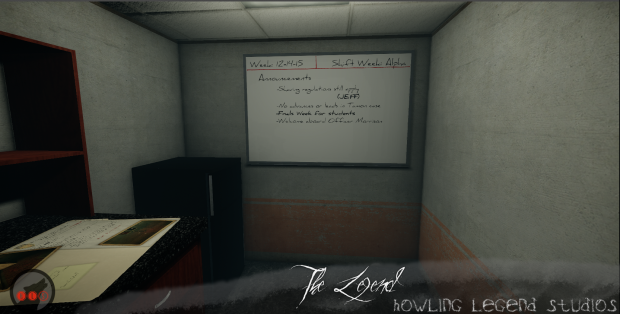 We would like to welcome aboard our newest team members from recent months:

Stay tuned for our next press release for more information on Chapter Two! 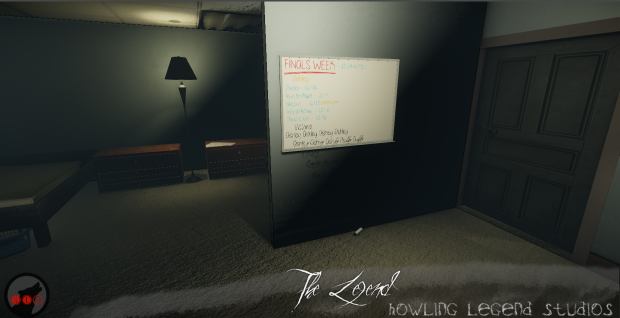 As always, we are available on our twitter @HowlingLegendSt for any questions or to get in touch with our fans!