After months of hard work we're proud to present Seafarers of Oceanus as our first commercial project. 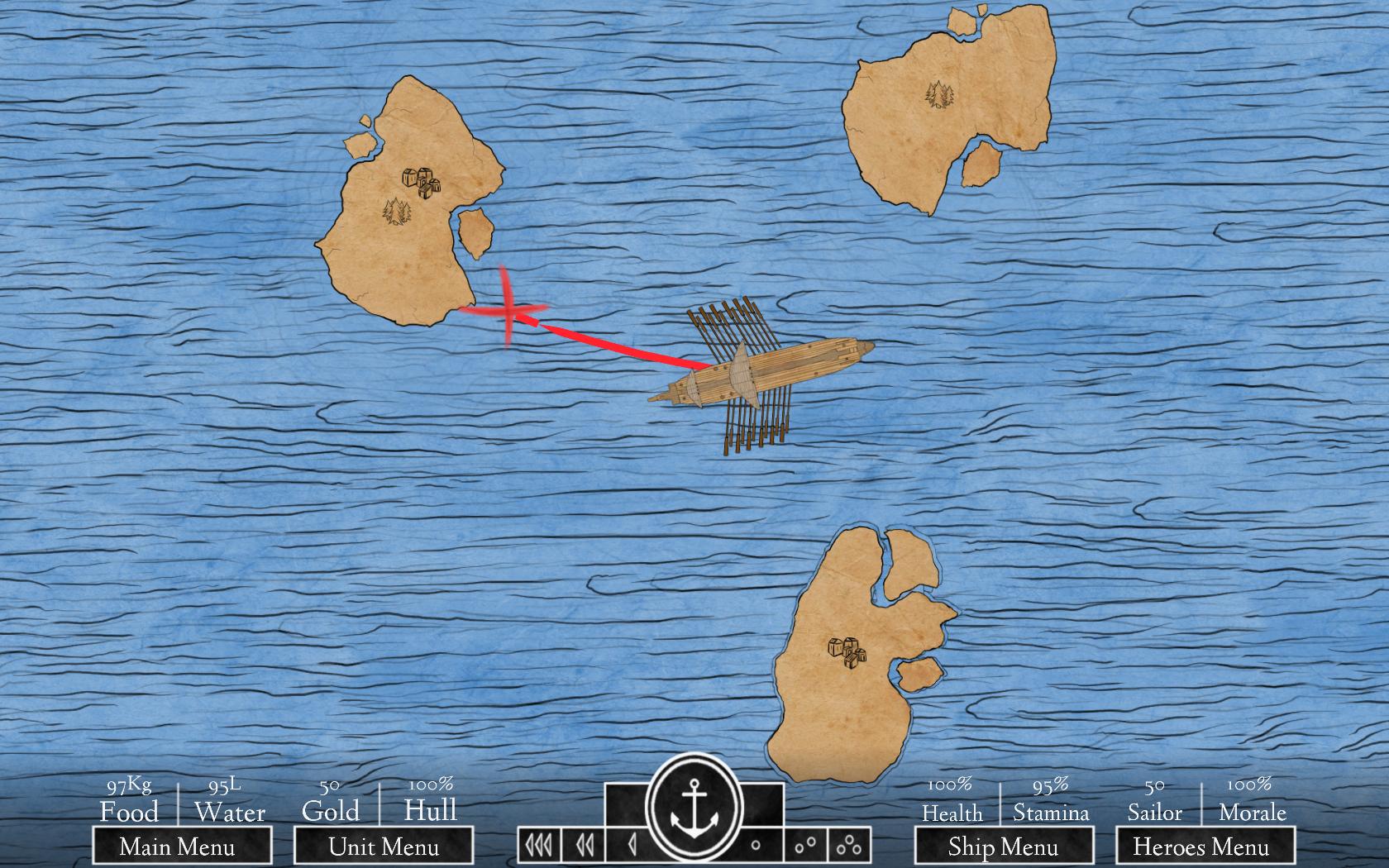 At the start of each game you'll pick a hero, each of which has different skills, soldiers and ship abilities at his command. Each hero also has their own objective and special events added to the game. 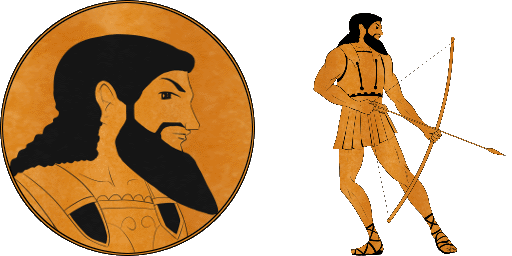 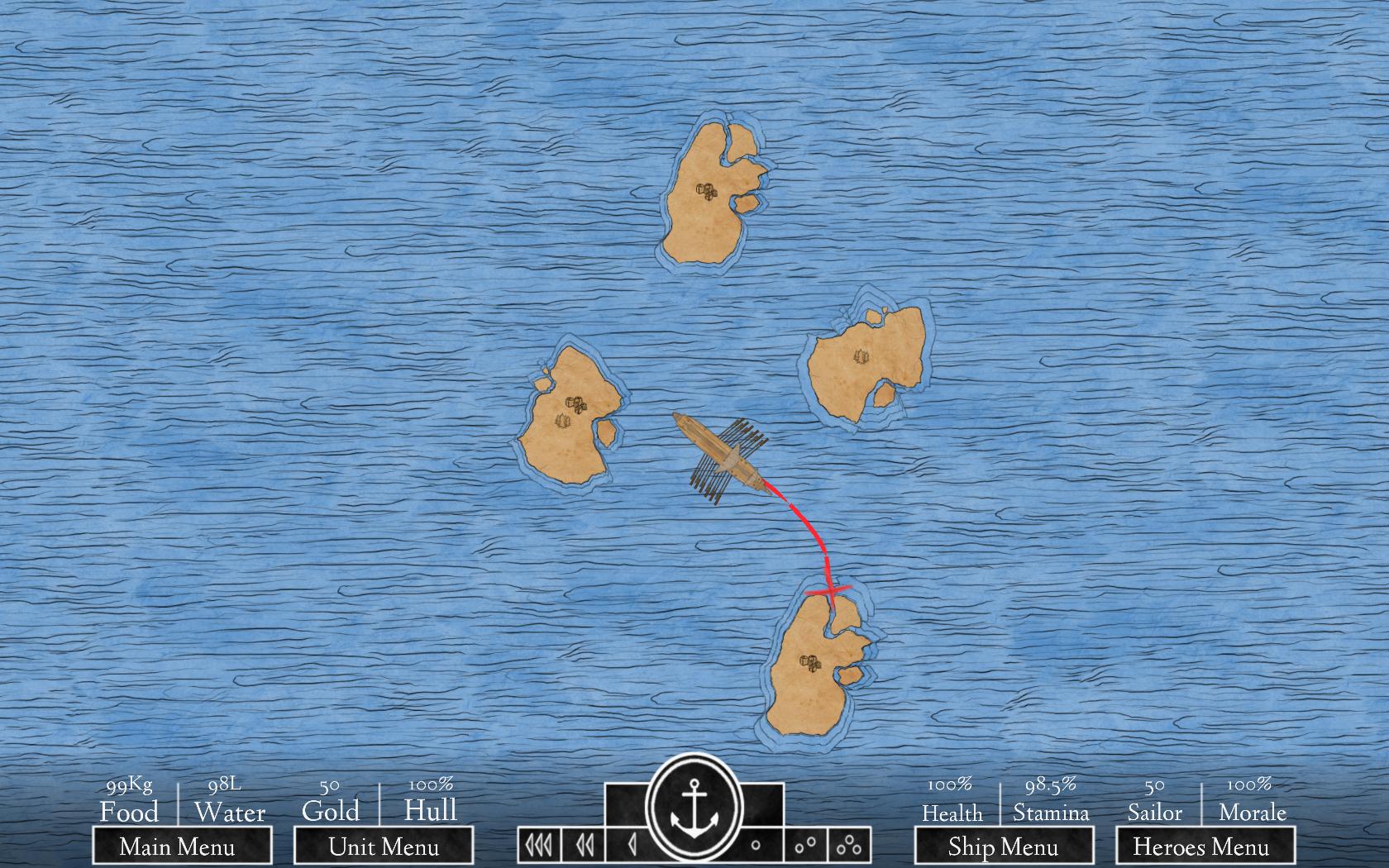 Guide your Trireme through a procedurally generated archipelago with a large number of potential events. Survive weather and the wrath of the gods turning the sea into your worst enemy. You'll have to carefully plot your course to avoid reefs, shallow water, storms, pirates and sea creatures. All of this is done on an animated map based on ancient maps from antiquity. 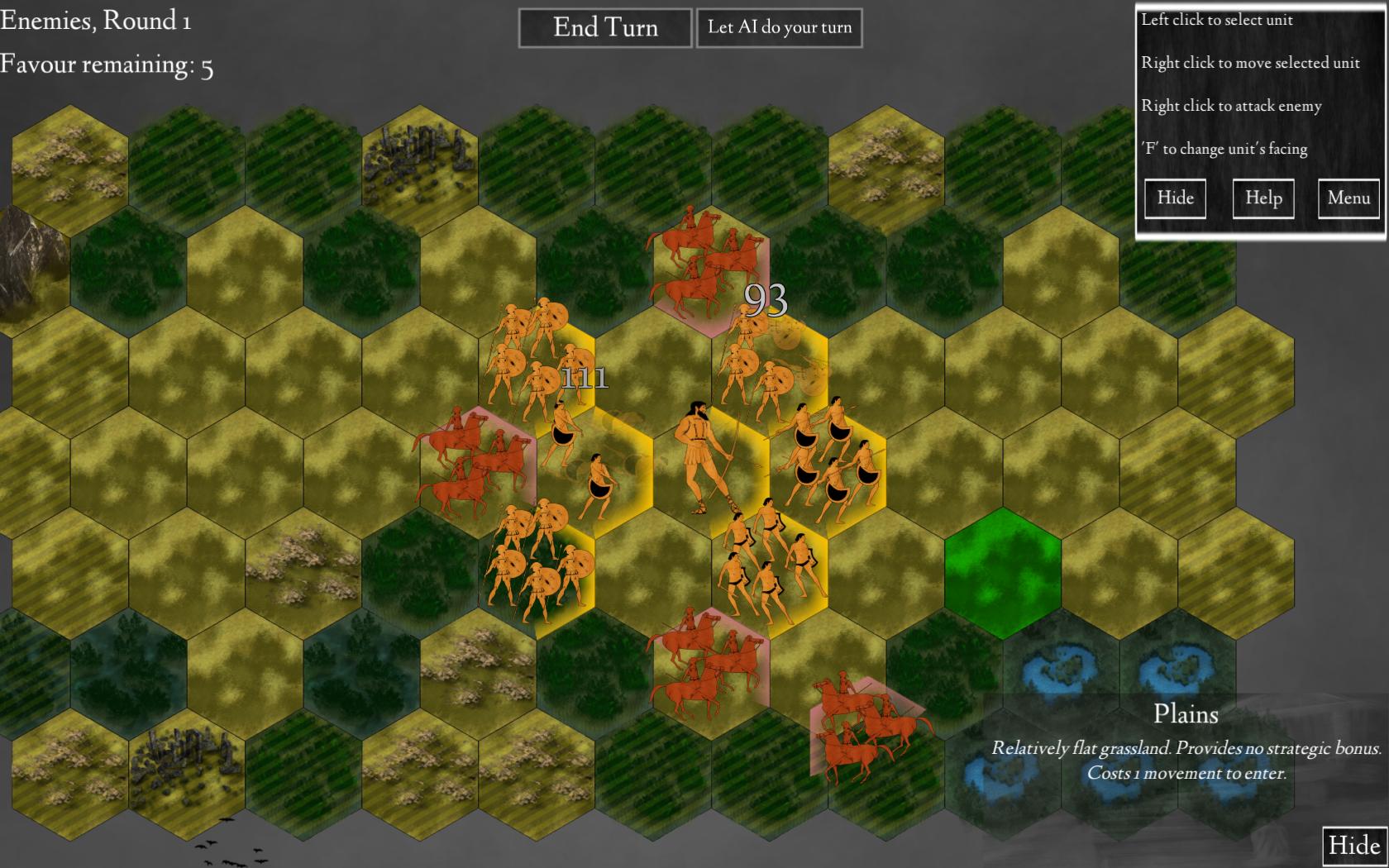 Take your hero and their band from the ocean to land, and lead your soldiers into battle. A difficult challenge awaits your limited forces. Against extraordinary odds, use the favour of the gods, the terrain, superior tactics, and creatures of mythology to accomplish your ultimate goal.

Before every battle you will be able to choose which units you deploy. Be careful, as death is permanent and Hades takes both friends and foes alike. You will need to use the effects of the terrain and flanking maneuvers to achieve victory. Winning has a price, and that price will often be the lives of your soldiers.

In addition to commanding normal human soldiers, you’ll also be able to recruit powerful creatures such as Cyclops and Centaurs into your band. You may even find other great heroes willing to join your quest.

If you like what you read, please support us on Kickstarter or Greenlight.

Support us on Kickstarter

Vote for us on Greenlight