The upcoming game Careto is a single-player educational puzzle-platformer about an ancient Portuguese tradition.

Posted by matildalbuquerque on Apr 27th, 2020

Podence is a little Portuguese village famous for its ancient tradition of Carnaval, where the boys of the village come out dressed as Careto during a week, until they burn the Entrudo (the devil). Lately, the kids of the village also started to be part of this event. 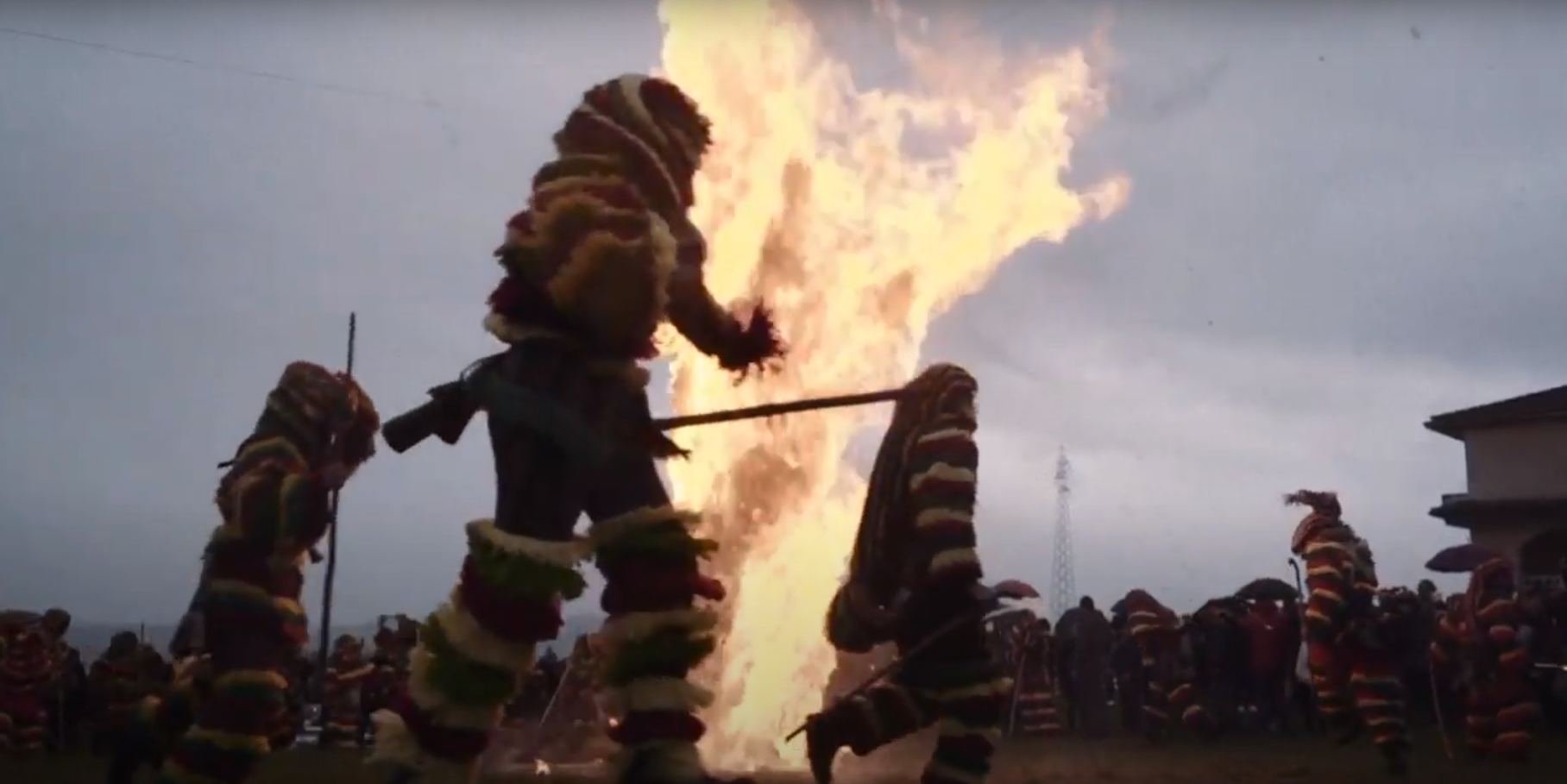 This ancient tradition almost disappeared in the 70s due to a wave of emigration. However, last year, Careto was considered an Immaterial Heritage of Humanity by UNESCO. Therefore, the intension of this project is to represent this tradition the best way possible and to show the player all the steps to complete the ritual of this mysterious Carnaval. 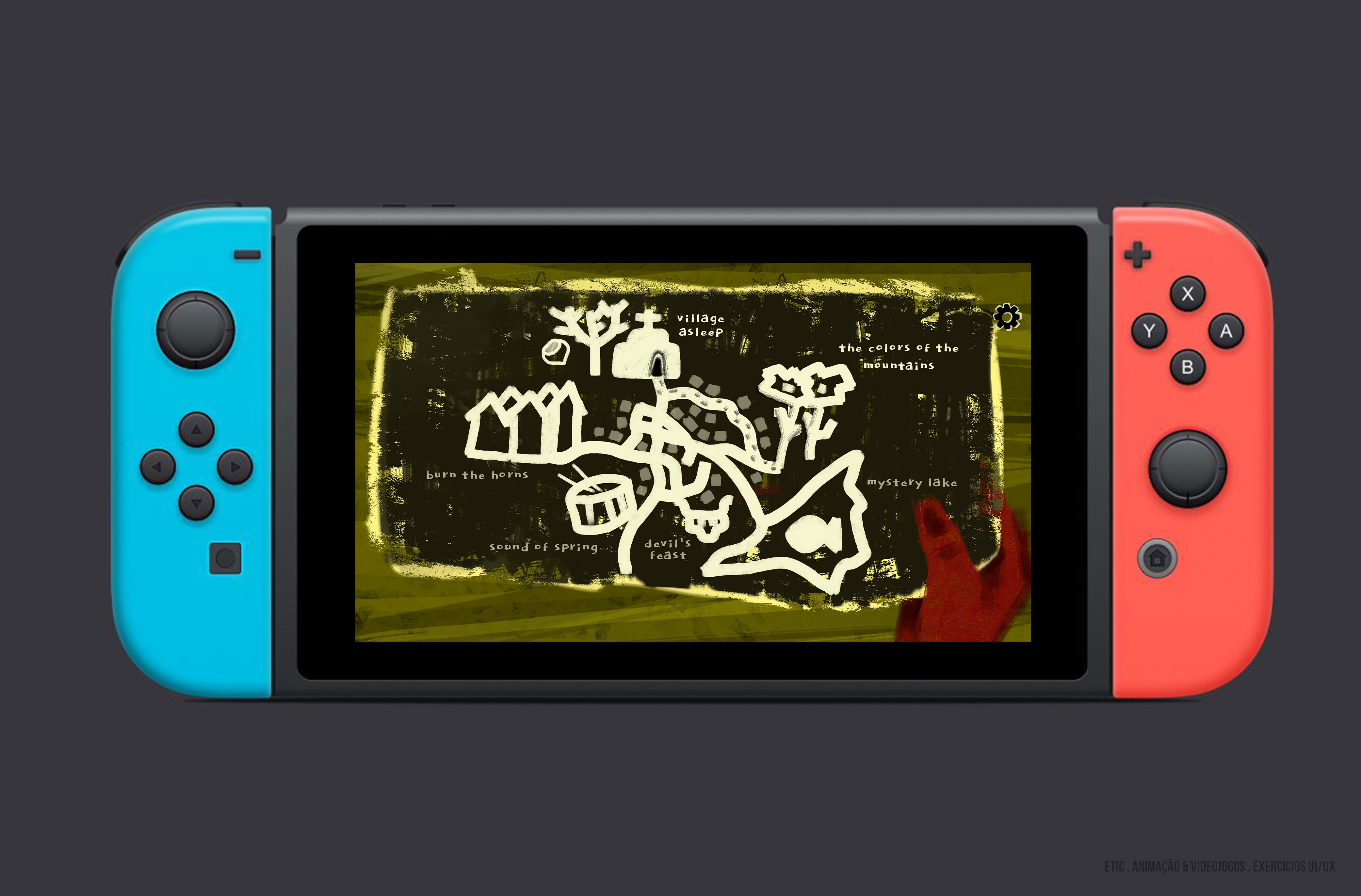