Our game is currently having a free demo on Steam. It lasts until 13th of October. Go check it out if you already haven’t! Thank you for all the feedback you’ve already given us! Based on these we are currently working on improvements: Making the game run better, improving brightness settings, adjusting the pov and many more. In this week’s blog we report development in the following areas of the game: Hunting contracts, equipment shop and ammunition.

Read through this week's development blog to find out what we've worked on during the past week.

Communication devices that players can use to get hunting contracts have now a lot more content. We’ve added many different contracts from which players can select the one they’d like to do. Within the contracts players also find basic information of the dinosaur they need to hunt. When a contract is activated it will show up in the HUD showing the current status of contract completion. 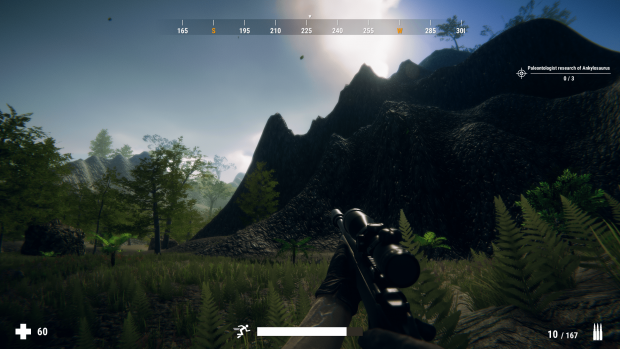 Once a contract is completed the player is rewarded with credits. These can now be utilized in equipment shop to buy new equipment. 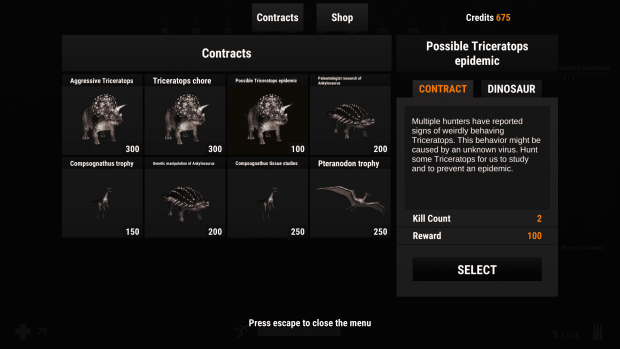 Players can now shop for new equipment. The shop is located within the same communication device players use to get hunting contracts. 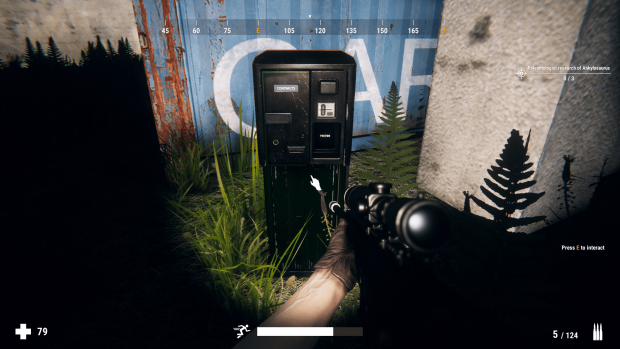 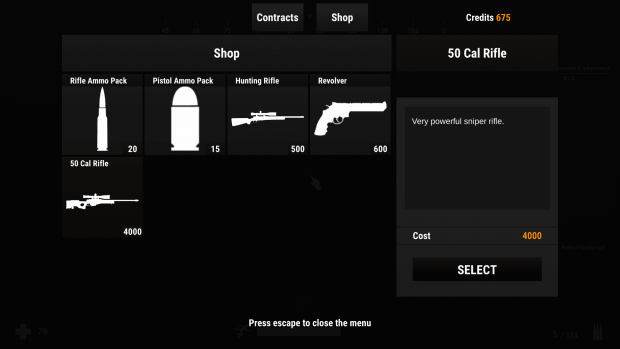 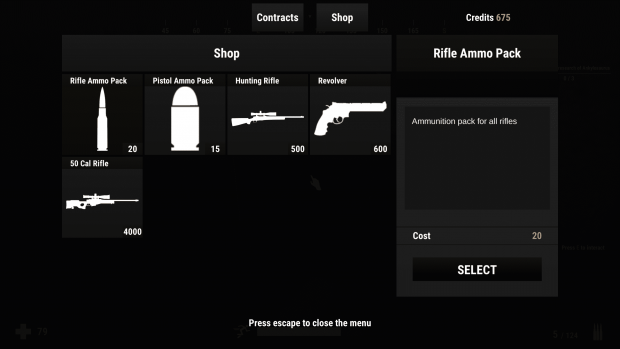 Dinosaurs now make sounds also from a greater distance. This makes it easier for the player to find dinosaurs. In addition multiple new sounds have been added to different dinosaurs.