This version of the game adds endless dungeon depth to the game. It also fixes some major duplication bugs and adds a basic title screen sountrack to the game.

While the game is in Pre Alpha state it can be played here for free: Dl.dropbox.com
Current Version: Pre alpha 0.7


This has been added to the game:dep 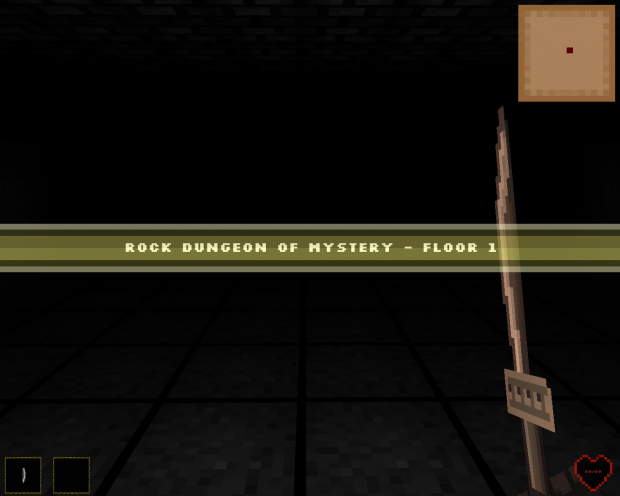 - Tweaked Enemys:
- Enemys are stronger in lower levels of the dungeon
- Critical hits are shown in a yellow color
- Critical hits tripple the damage done to the enemy
- Less Enemys will spawn
- tweaked Enemy strength
- bats have a new color
- enemys that were hit are colored red for a half second