Getting into the final stretch of development. Here's the some of the changes made since the last public build.

It's been a busy two weeks since the last alpha build. Here's some of the new fixes and improvements to Pombie Zong!

You no longer have to play the whole game through in one "sitting". It now automatically saves your progress at the end of each wave. And you can resume a saved game from the Play menu. 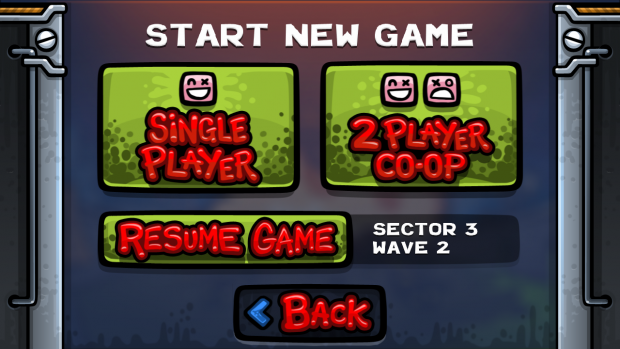 Added in a couple of basic tutorial screens to help teach new players how the game works. 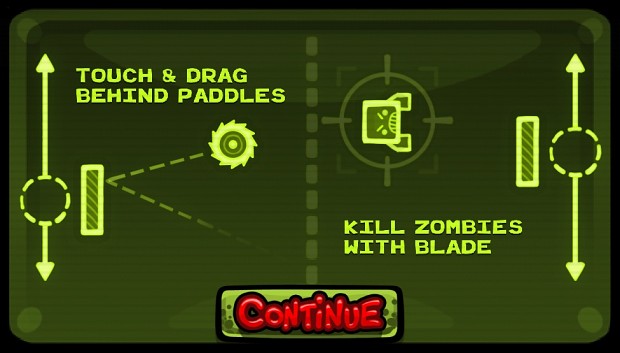 Other Bug fixes and Improvements

What's Left to do, and Where's the Newest Build?

My punch-list of stuff to address before uploading the game to the Google Play Store:

Short answer: there isn't one.

Longer answer: after some consideration I've decided to change the final game to be paid instead of free and ad-supported. I didn't really want to put annoying interstitial ads into it, and I don't think there are many places in the game where banner ads would work effectively for earning revenue; they'd just be way too easy to quickly skip over and ignore.

So, with that said, I don't think it doesn't make much sense to upload near-feature-complete APKs online anymore. But fear not, there will most likely be a demo version of the game created so that you can at least try it out before you buy. :)

But if you want to check it out right now, you can still download one of the older alpha builds from here: Cairn4.com