Hello! We are now making the game on PS Vita! Exciting! An we also have more characters to show you. Click to read more!

(Note: this post is also on Steam Greenlight! Steamcommunity.com If you want to see it there n_n)
Hello everyone!

Well it s been some time! We are deeply sorry we did not keep updating about our game. The thing is I personally am on a very complex and chaotic month for many reasons, both good and bad (and thank god the good is much more and better than the bad ^_^).

We really apologize the delay of our ‘game making shenanigans', but we promise we'll try to keep you posted on stuff we keep making n_n.

Well first of all, the bad news. Our Indiegogo campaign well it flopped. Hard. We think we know the two possible causes:

Of course, we were bummed because of this failure... but oh well, nothing to do about it. We are still making the game, with some loaned money, and of course a smaller scope. But no worries for us n_n. Besides, when a door closes, another opens n_n. Good news are coming!

We are now also making Poltergeist for PS Vita! This for us is amazing, partly because we are just two people making something for a console (woot!), but also because we are from Colombia, this is a very rare opportunity for us to be able to make something great. 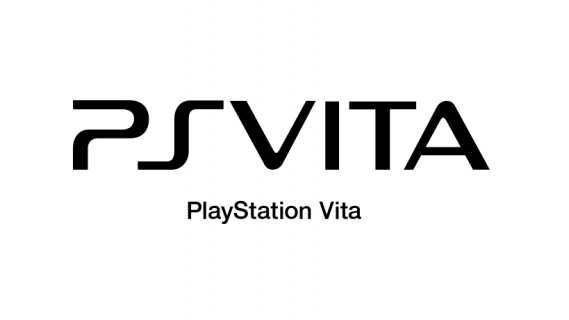 We are actually in a Latin American incubator program run by Sony Playstation. Basically in June we sent an email to the initiative with little to no hope for it. Bur, well what could we lose? So we sent it anyway, with information of our project and the game prototype, as well as the videos we generated from the previews during the Indiegogo campaign.

After two months, along with our passing on Indiegogo we got a reply from Mike Foster, Account Manager for Playstation Latin America. Mike Foster wanted for us to talk to him and show him a demo of the prototype. We couldn't travel to the US, but Mike Foster said that he was going to Bogotá next week, so we could meet him directly.

A week, later, we were demoing Poltergeist: Pixelated Horror to him. We were very scared and nervous, but fortunately, Mike liked the game and said t was a perfect fit for PS Vita. He told us after that we should start a formal company, and after that is settled, he would put us in the Incubator program.

That was so awesome! We of course agreed, and just a week ago we have just received PS Vita dev kits, so we can start porting the game for PS Vita! That was an absolute thrill for us, and brought back us the faith we lost in the Indiegogo campaign. And we kinda know PS Vita is not the most popular console right now, and also that many indie devs are developing on it right now, but we are still very thankful for this opportunity.For us this is a very special thing and we have to take advantage of it and do the best we can n_n.

Well, we don't know what else to say. Well, let show some more new characters then!

Here we have another special character, a Wiccan, which are basically modern witches(we know she using the old stereotypical attire, but doesn't she look nice n_n?).

We also have at last another era of characters! These are from the old era. The first level of poltergeist will feature these characters. And also, dogs! Super cute dogs!

We have more things to show though, we will show you in more posts in the future.

Well, that is all for now. See ya!

PS: Mike Foster actually wants to know more Latin American developers who are making awesome games! If you have something to show and want to dev wih Sony, he told me you can find some information here.

There you can find an email that Mike Foster will read it n_n!if you send something n_n!

This game is so original, Beautiful.