"You thought it would never come, but here it is" - nilllzz 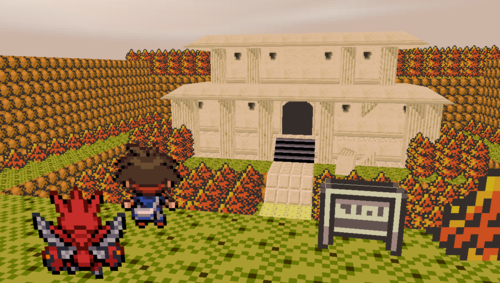 Yep, you heard right: It’s Pokémon3D version 0.36 with updated content, graphics and other stuff. And you probably can’t wait for the changelog so here it is:

We hope you enjoy the update with all its new features and places to explore.

The update will go live in around 10 minutes, GameJolt features will work again then. 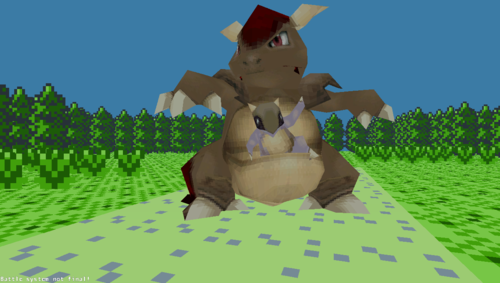 The Pokémon3D version 0.36.1 update is here and it starts the Tuesday update schedule again. I forgot to mention that in the last post, but we are going to update every Tuesday again. So mark the Tuesday as P3D day in your calender ;)

Now here is the changelog for this update. As you can see, we only added a .1 to the version which indicates, that this version doesn’t add too much new content.

Of course, the battle system got major fixes and upgrades to prevent crashes that appeared in the 0.36 update.

If you experience any crashes or oddities with the game though, you should consider to join our forum at pokemon3d.net/forums

You can also interact with the great community, trade and in the future, also battle against other people.

Shortly before the update will go live, the GameJolt service for Pokémon3D will be stopped until the update is out. 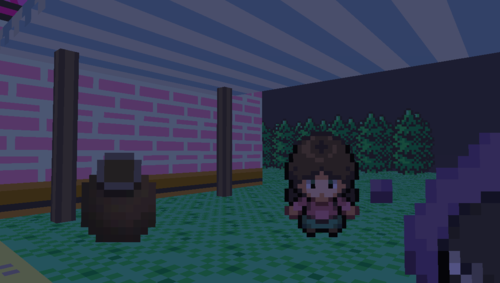 In order to patch successfully, please delete the folder Pokemon\maps and update again.

We also added some new things to the game, here is the changelog:

If you have any problems with this update, please consider to report them here: Bugs forum

Have fun with this new update ;) 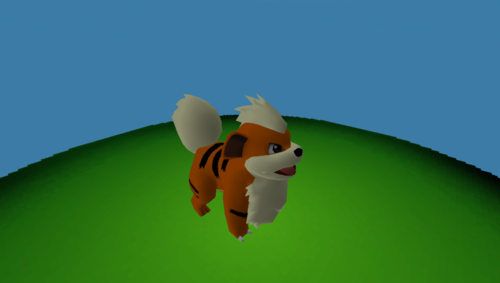 There are lots of bug fixes going on, but there are also some additional features:

That’s pretty much it. there are some minor changes done to some interfaces, but they are too little to list.

So, have a great time with the game and enjoy the new update.

If you are still reading this: I won’t be there next week, so there won’t be a major update on Tuesday next week.

yo i wanna play this