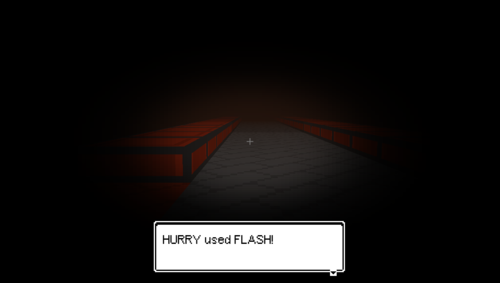 It contains no new story features but a really huge new feature for the whole game:

GameModes are basically mods for the game, you can change game rules, maps, scripts everything.

And for those who just want to play something, here you go. I made two GameModes to start off:

To download and install those, just click the link. Then, start the game with the new version 0.28 once. You will notice a new folder called “GameModes” in the Pokemon folder. Unzip the downloaded folder an put it into the GameModes folder.

Then you can start the game up and when you want to create a new game, you’ll notice something ;)

Also, a few bug fixes are going on.

If you have any problems with the GameModes, post a thread in the official forums here: Link!

give it a try, find out.

Pokémon Lost Silver is a popular Pokémon creepypasta.
Creepypasta.wikia.com
And there is a fan-made game based on that creepypasta. Youtube.com
And now, there is a mod for Pokémon3D based on it.

I appreciate all of the extra features, but I think you need to work on fleshing out the battle system.