Pokémon3D version 0.27 is finally there. Read more about the new features. 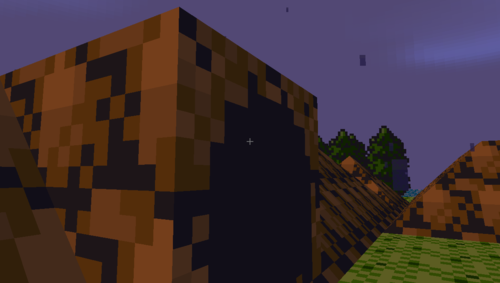 Pokémon3D is back with version 0.27 and new features all over the place. EDIT: Updated to version 0.27.1 to fix two bugs.

Also, there’s a new launcher available, if you cannot get the new versions, try to download the updated launcher from here: Download

Now let’s get to the changes and new features:

And here are some pictures: 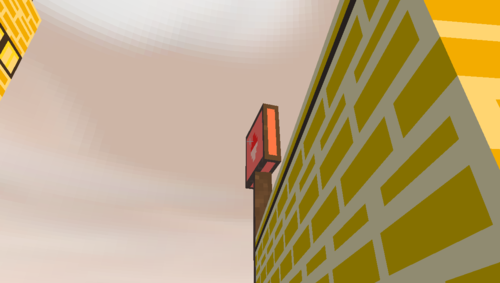 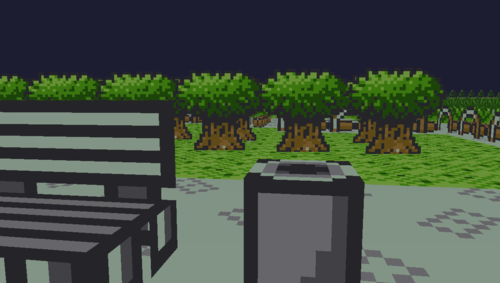 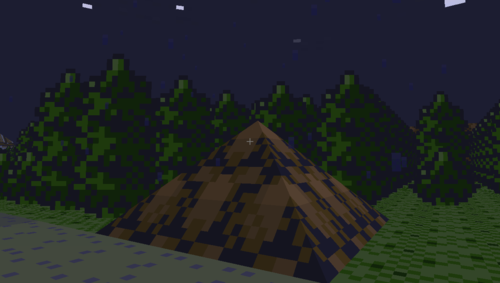 What are you waiting for? Get the update! Also, the most beautiful time to play the game is in the morning. Look at the first of these three pictures to know why.

Great work. I really cannot say thank you enough to all of those who are putting in the effort to make this a possibility.

Is "first person" a camera mode in your game? Those shots look first personish, and cool. I've been following this for a while and enjoy your updates and hard work. Keep the momentum.

You know... the game is already in open beta...

You play the game in first person yes, there is an optional third person.

it has first and third person views.

oh no no no.. You see, I know how frequent these updates are. Ill let others play the beta, and Ill watch as this grows and grows. When I think I cant wait any longer, Ill be all up in that. I Just don't want to spoil it this early on, because when I do, Ill play the crap out of it until I need an intervention.

That's ironic because that's exactly how I watch this project. I love to see rich updates like this, because when I get ready to play, it will be rich and immersive. I don't want to start now because I'll get to whereever the progress is, stop, and be wanting more to play(That's where my impatience kicks in and spoils the moment).

Anyways, this projects going VERY well, and I love seeing every update!

Yeah that happened to me, now I'm waiting and saving up updates untill I'll play the crap out of it again.

I really don't understand how to play this thing, the game file crashes 100% of the time.