Our cardgame can be playtested soon on Sept 15th! To make this happen, lots of preparations had to be done.

Ploxmons can be playtested soon on Sept 15th! To get acces, join our Discord.
To make this happen, lots of preparations had to be done, most importantly fixing lots of bugs and introducing a patcher to download the game quickly.

I put together two smaller DevLogs this time into one article. Ok let's begin!

A good amount of the time has been spent with implementing and finishing the friendsystem. Most of the stuff server-side was already finished many weeks ago however there were a few changes left to complete it. Also the UI for friendinvites and friendlist was finally finished. This took a lot of time - as expected - to implement and connect it to the server-communication. However now we are finally able to send new friendrequests to users and view all of our friends. 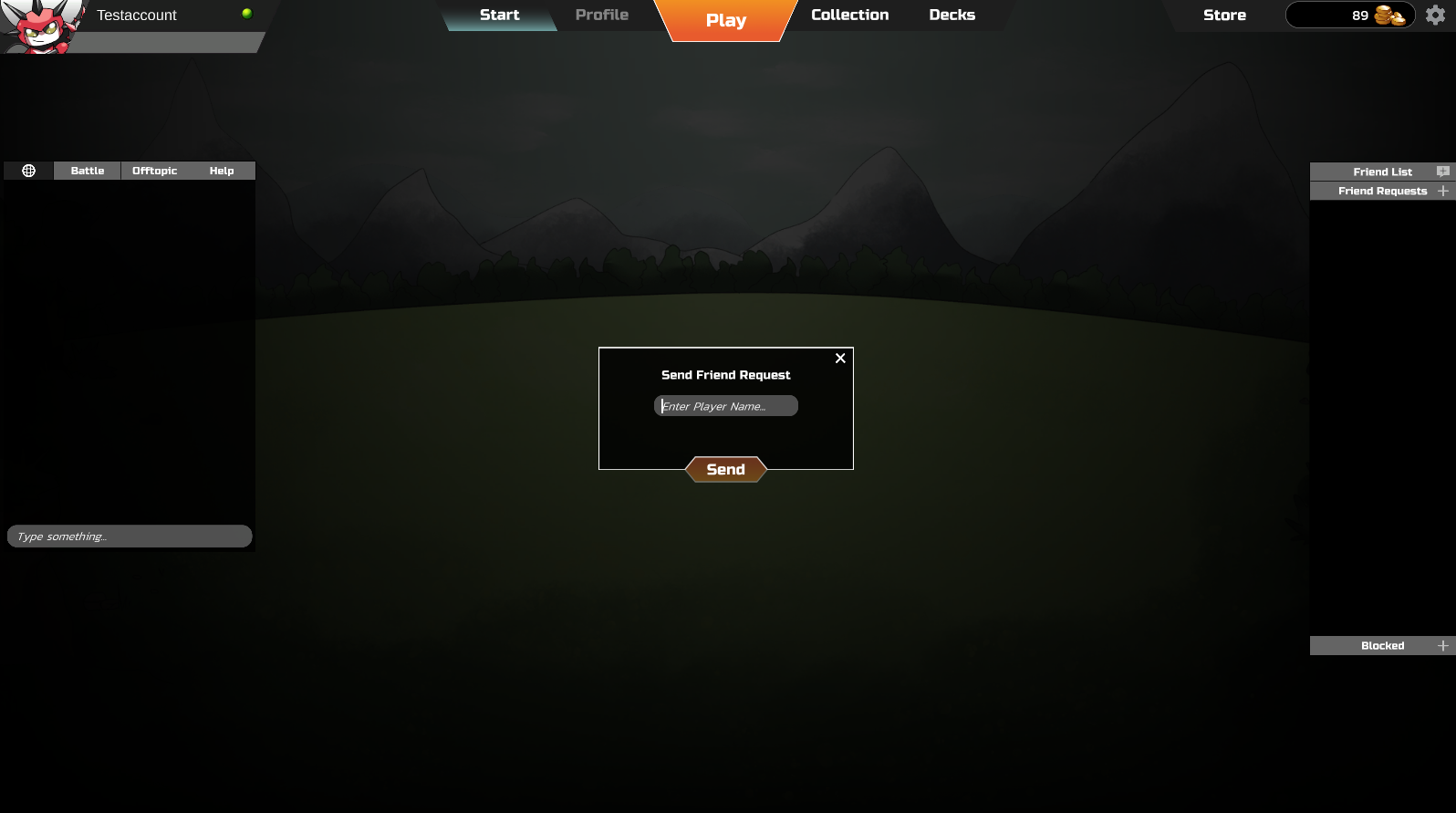 You can now send and receive Friend requests.

So for the future we definetely need a patch-system that automatically patches the game to the recent version. This is important since in online games usually many changes / patches / balance updates occur. The user shouldn't be forced to download the new game client by his own every time. Since I expect bugfixes and balance updates to occur even in the early access phase (expecially there since this is a test phase) I decided to spend the weekend to implement a game patcher. The player has to download and install the Ploxmon Launcher that will check the current version on start and automatically download and install the most recent version. Also there is some option to repair a broken game installation.

Having a patcher feels really good already and makes patching the game really easy for me. Also since our game is quite small the patch progress is really fast and takes at the moment only half a minute (depending on your internet connection).

This is the current look of the patcher: 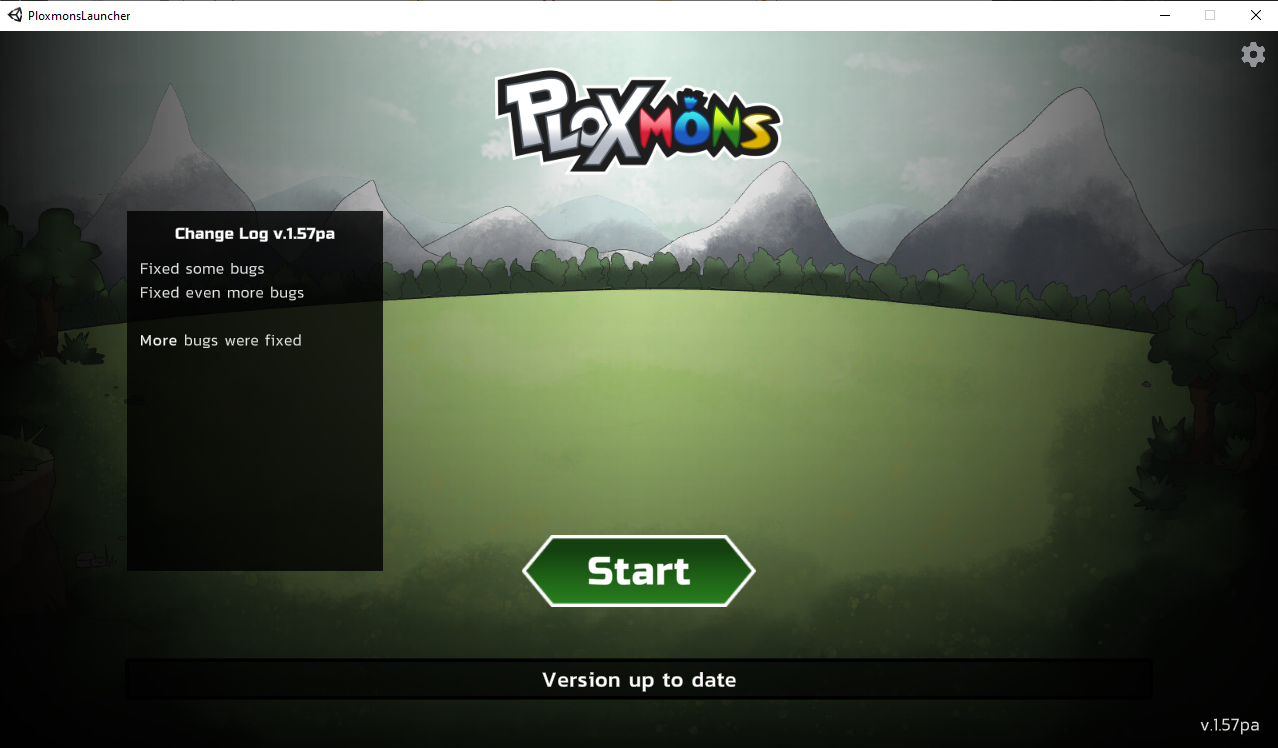 While testing my patcher implementation I wondered why the game size was so huge. Downloading and processing the patch took a lot of time (like 2minutes). After some researches I found a way to decrease the game size by manually adapting the textures we use. By resizing them to a decent resolution that matches some conditions I was able to reduce game size significantly. This was a very anoying task on the one hand since I had to check almost every texture (and we have a lot of textures) but on the other hand this was really rewarding since every change led to a smaller game size. In the end I was able to reduce the game size from almost 1 GB to 340MB - which is basically only a third. Also a few more tweaks can be done after the last part of the UI has been finished since there are a lot of unoptimized textures at the moment that I will change when the design for it is finished.

I expect to be able to reduce the final size to around 300 MB which is a really good deal considering the amount of monster/boss/UI images we use. (Notice: For mobile release I will further reduce the game size by optimizing textures for mobile devices).

Basically the whole week after has been spent with bugfixing and tweaking of the UI. Most of the time was used to fix bugs in the battle system. We are currently still in the process of playtesting to detect more issues in the ability system however its looking good and quite stable so far. Also a lot of issues in the UI have been fixed as well as some tweaks to increase usability. Furthermore I have started to implement the account registration system so that you all can create an account for early access and receive your card packs depending on your rank in our discord bot game. 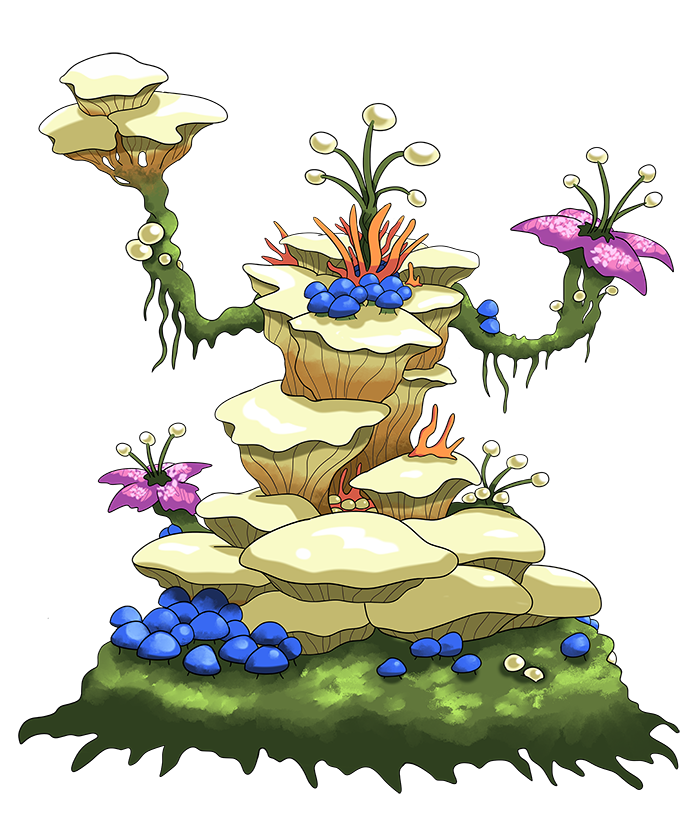 "Fungus" here is a boss monster who caused tons of bugs in the game.

Also I implemented one missing UI feature - the ingame tooltip option to show more information about the played mons. Additionally we now have a display for the remaining time a player has for his turn. Moreover some work on new shaders were done so hopefully on release there will be some more new Boss shaders. 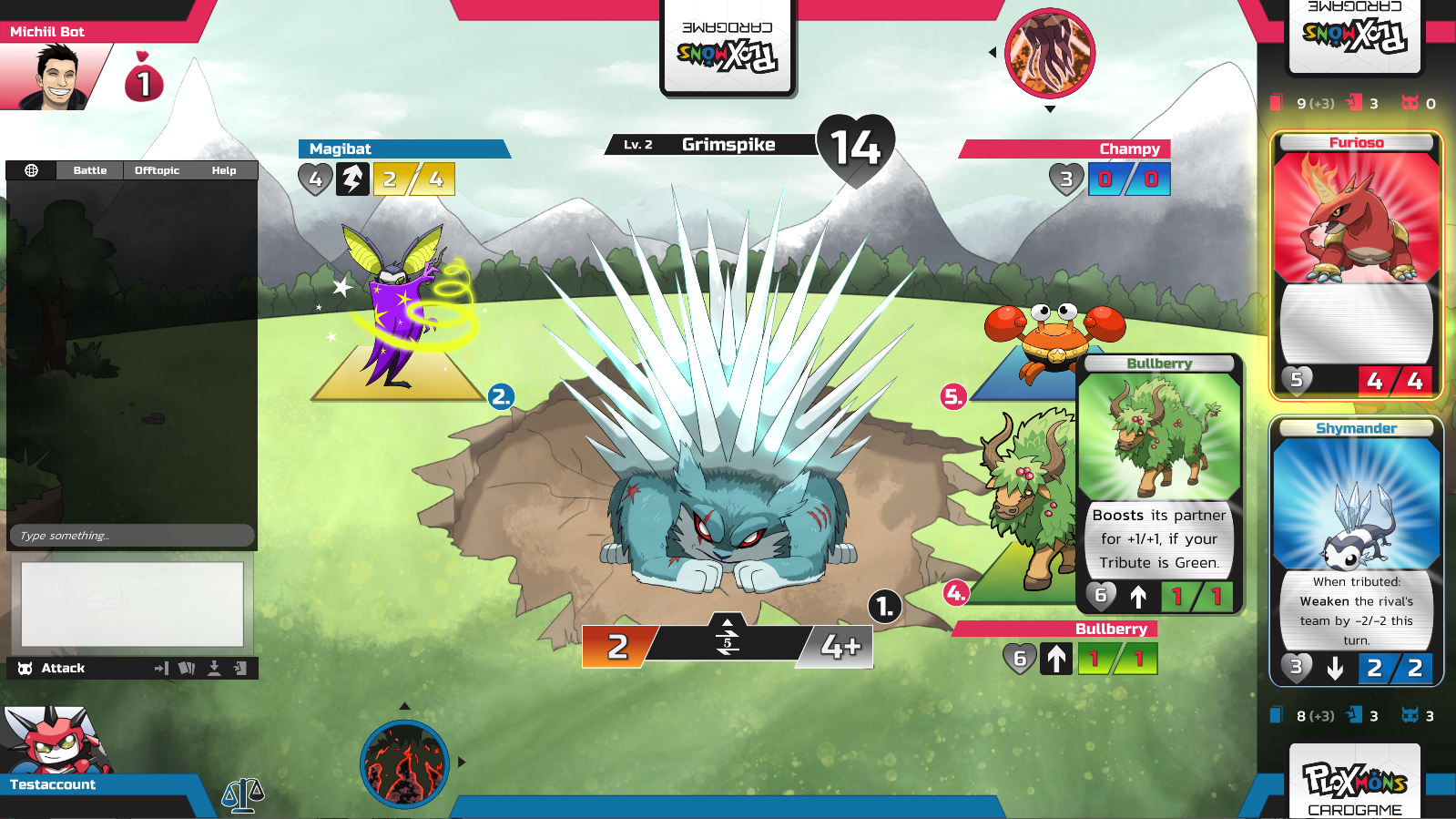 When you hover a monster, you can see the full card and ability of that monster.

Another important thing to do is the setup of the production server as well as finishing the account registration system. All in all I am very excited for this week. That's it from myside. I am looking forward to challenge all of you to a battle on coming weekend :)

Oh and if you want a first impression of the game, look no further:

Our Discord members can PLAYTEST an early game version soon (Windows version)!
So join us on our Discord now!

We also have fun mini games there with our very own "PloxBot"!