Before the Storm demo is now available for mac and windows. Before The Storm is a taste of what's to come in Tidal Affair. It introduces the core mechanics of the main game. (**New Updates bellow) 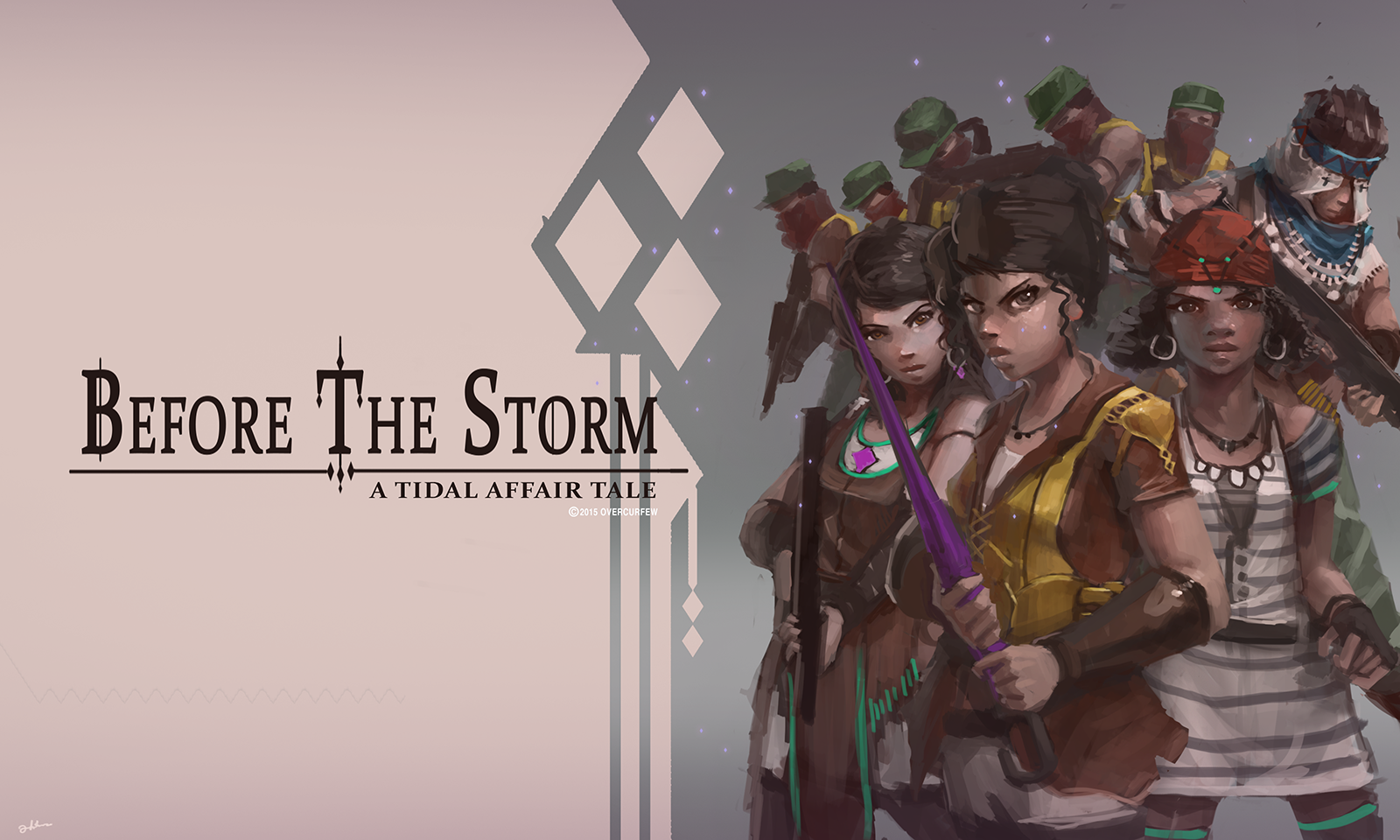 To those who’ve played the demo, we appreciate it. If you’re curious to see the games progression, we have uploaded a new demo incase you’re interested. We’ve made some dramatic changes. While the area may seem familiar, there are some obvious differences from the previous demo. 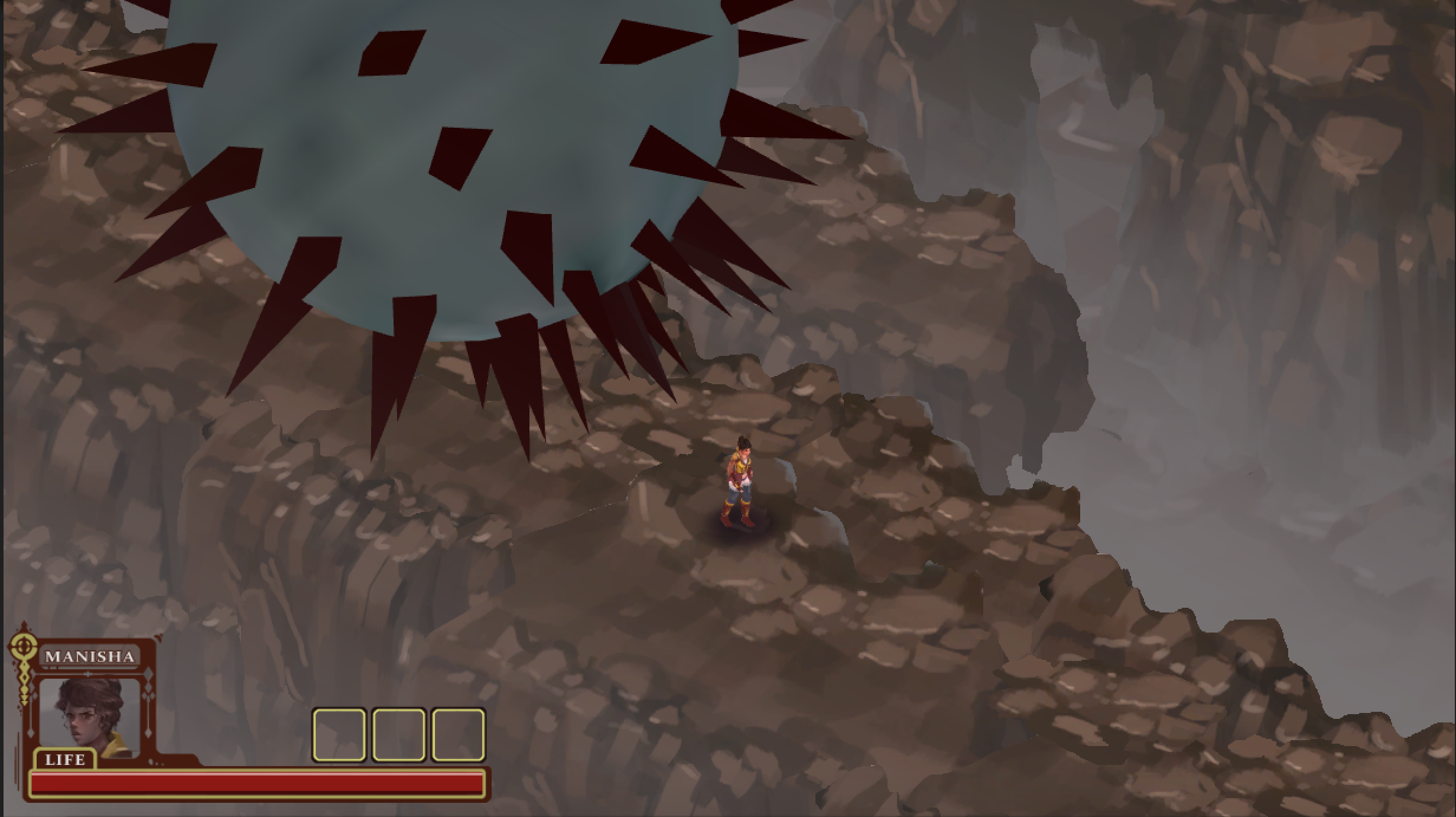 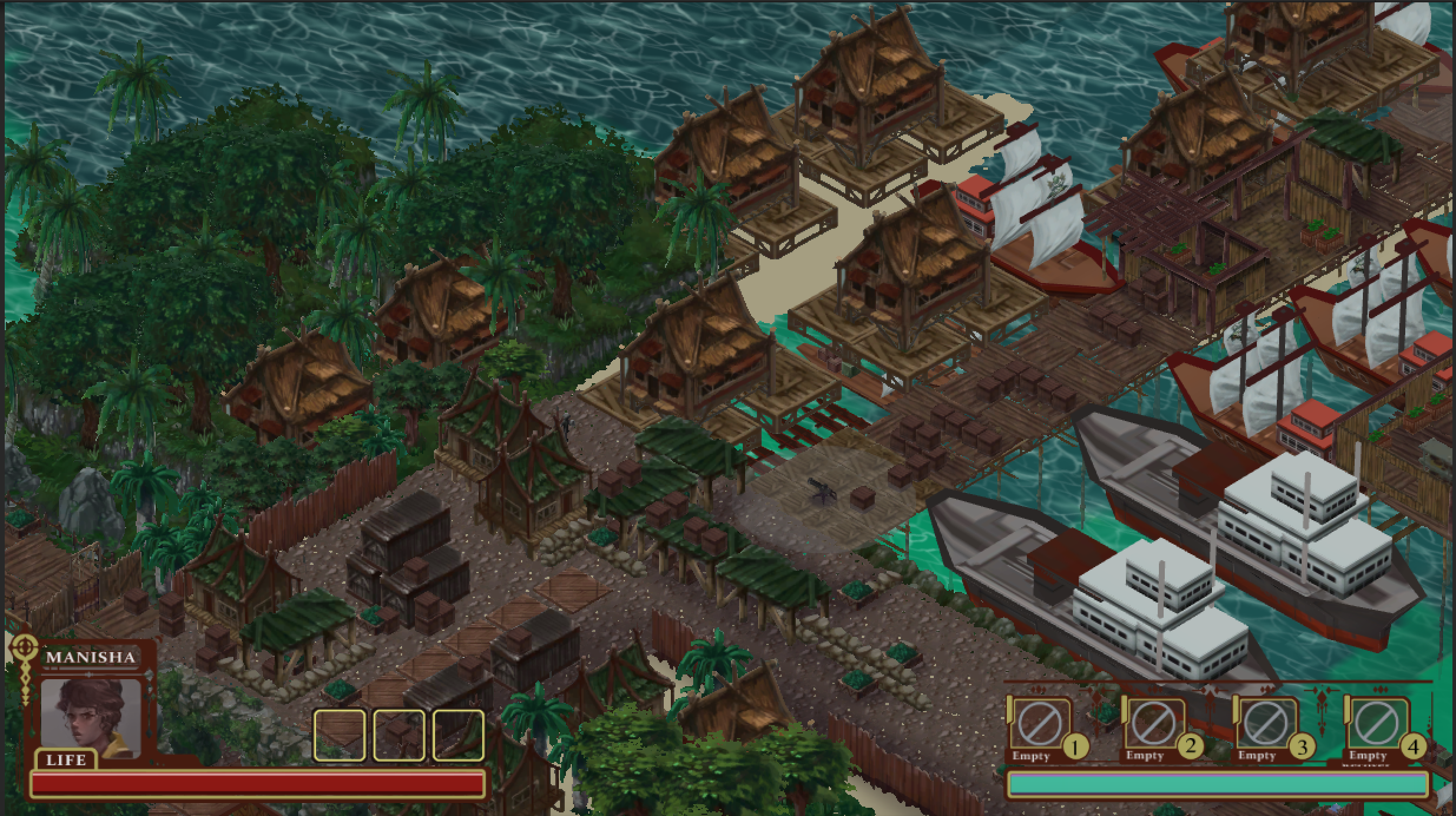 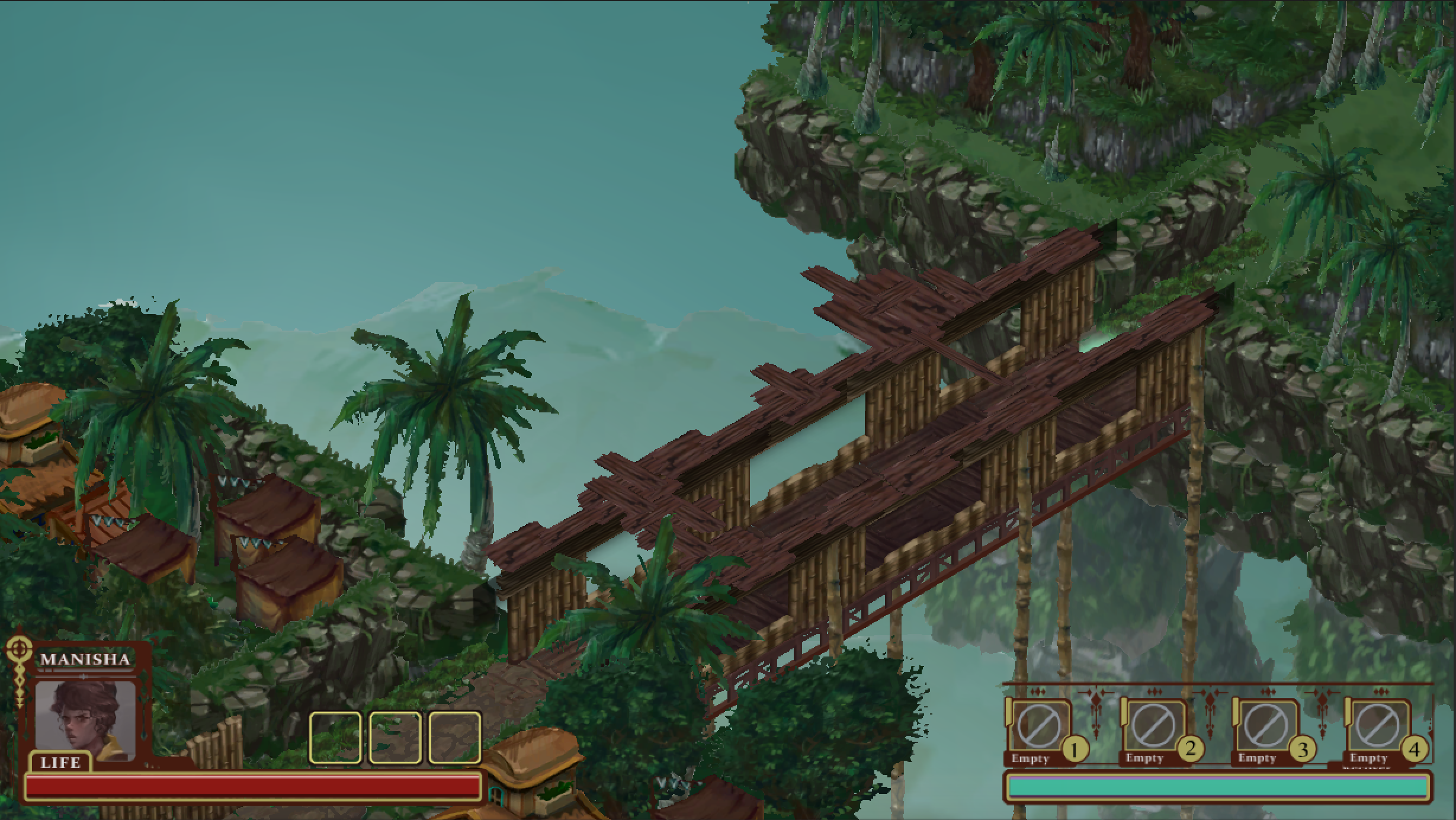 Another aspect of the game that’s been sorely neglected are the cutscene At some point, I will do a breakdown (for fellow game developers who are interested in the process) for both cutscenes and gameplay.

(Shots vary from WIP to Final) 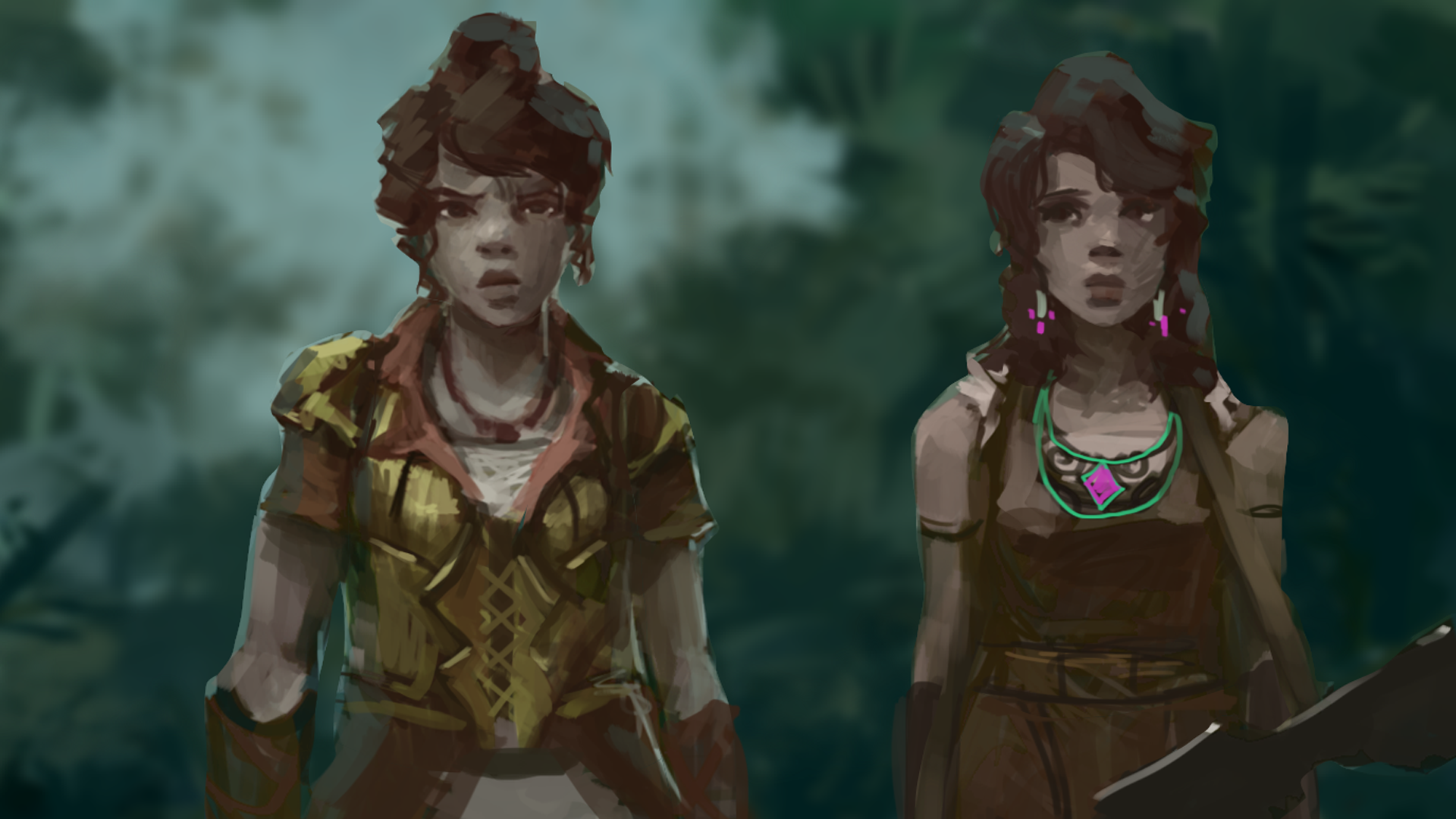 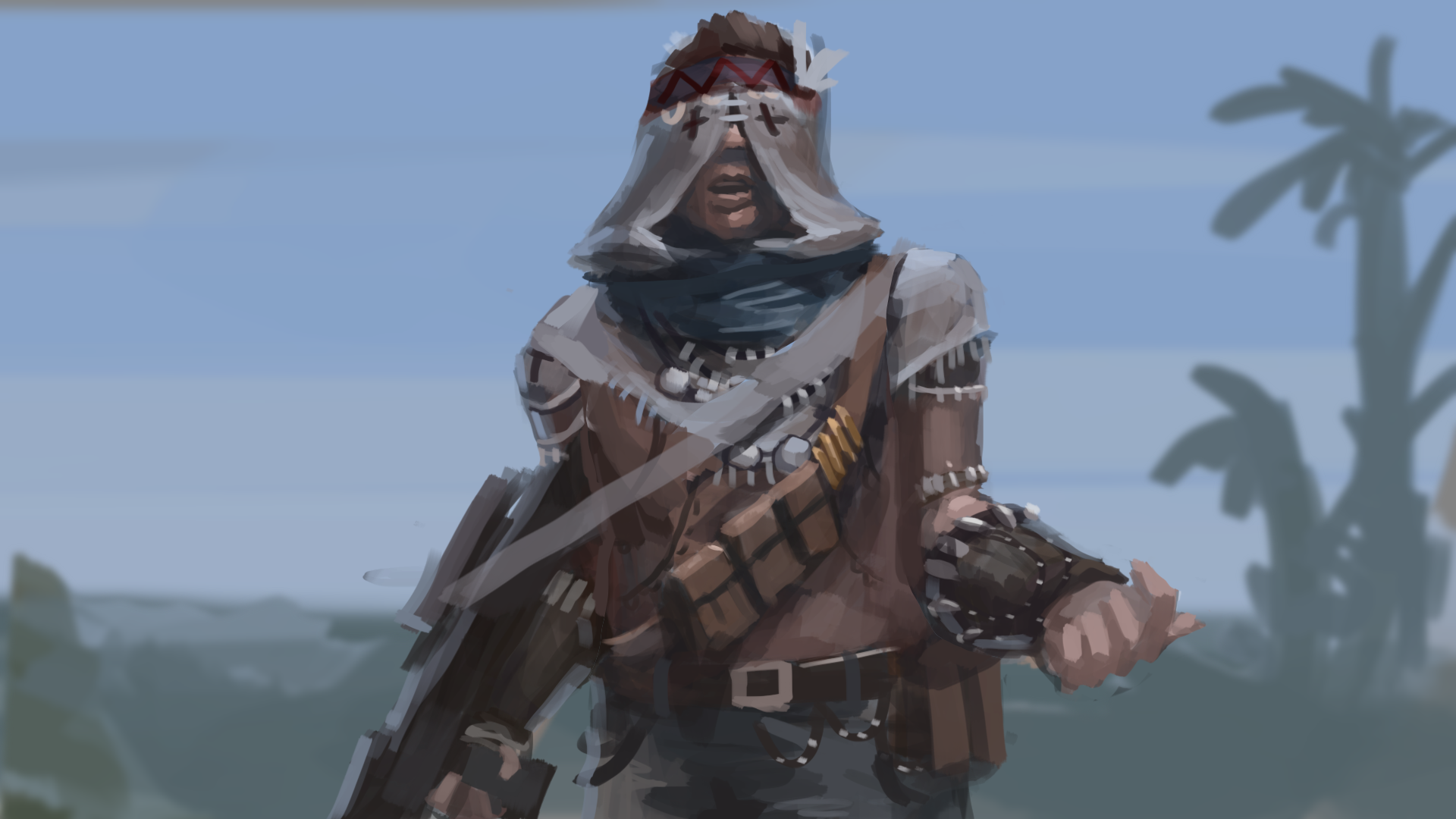 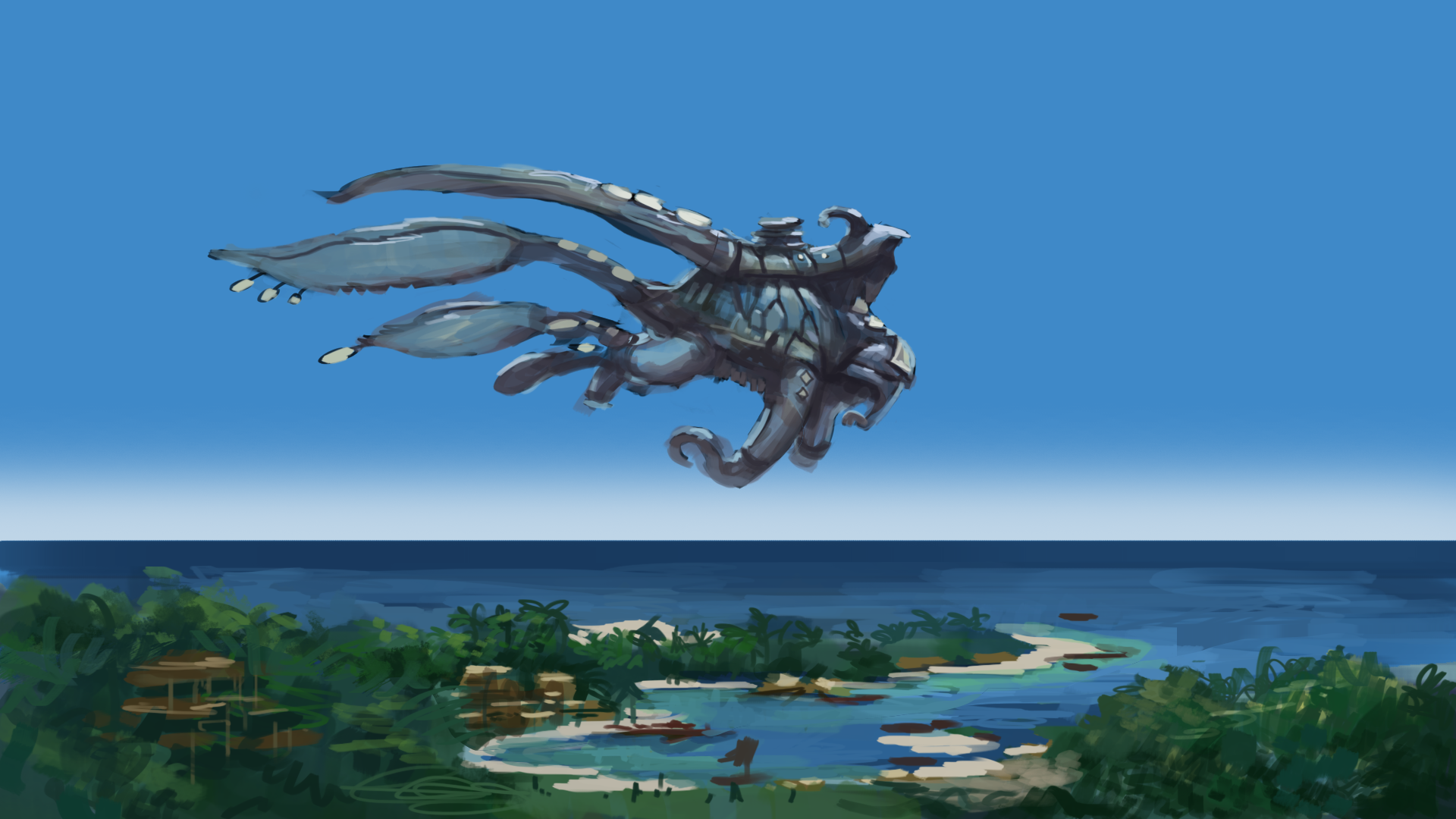 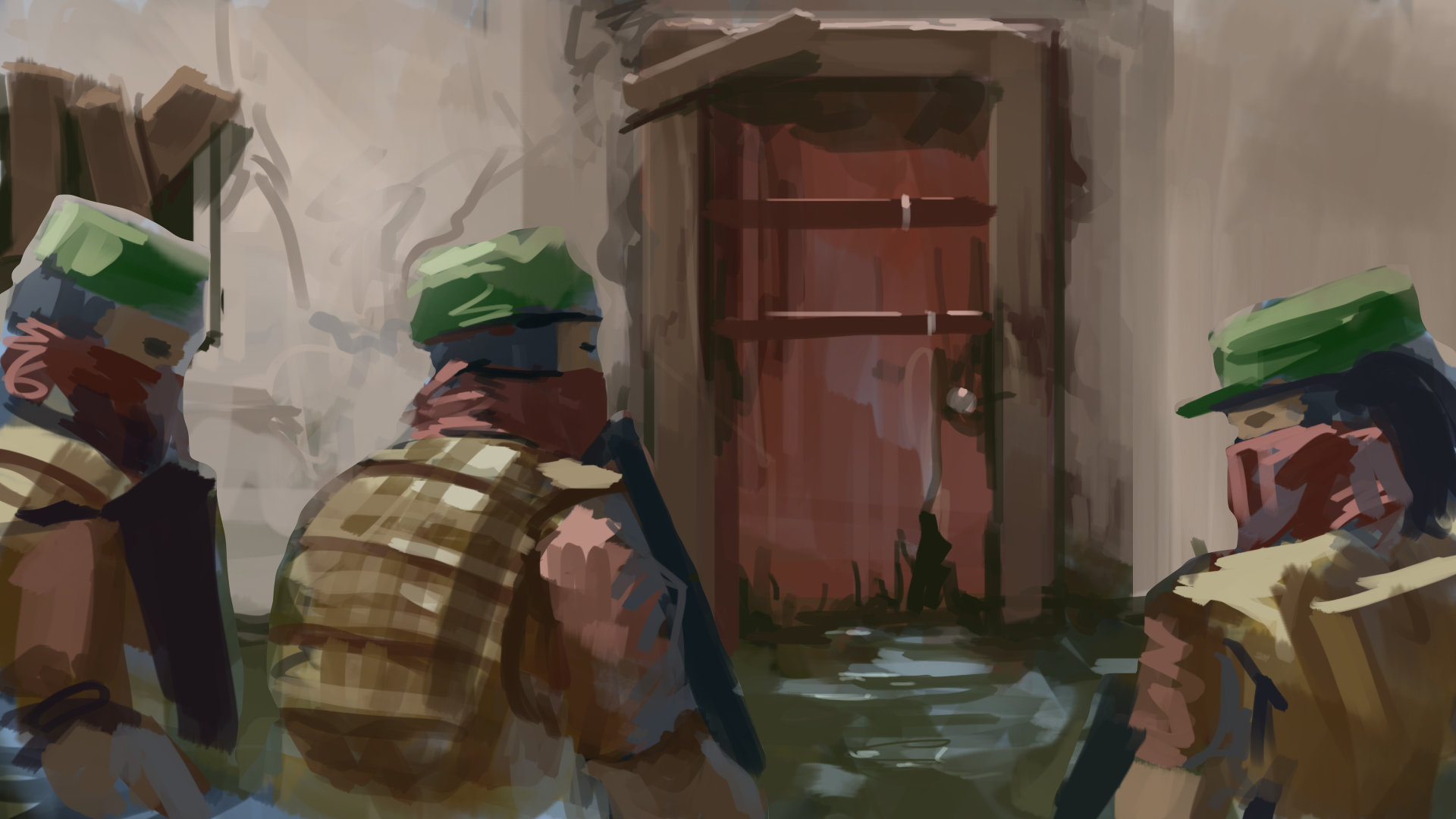 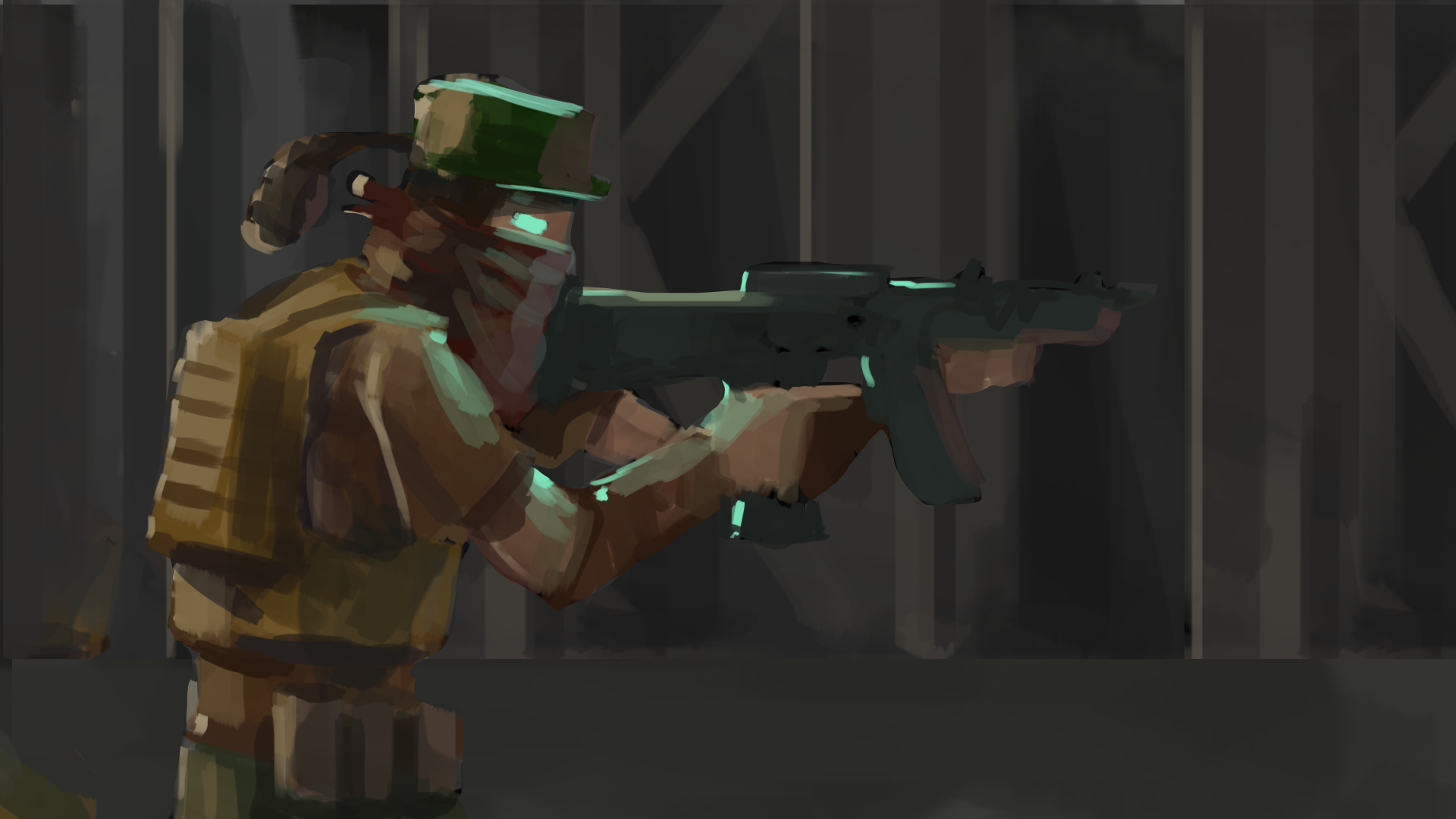 For now, I’ve snapped together a variety of screenshots from the cutscenes in no particular order. I hope it builds intrigue.

Thanks again. We’ll be sure to update you with the latest at a more consistent pace as we close into release. 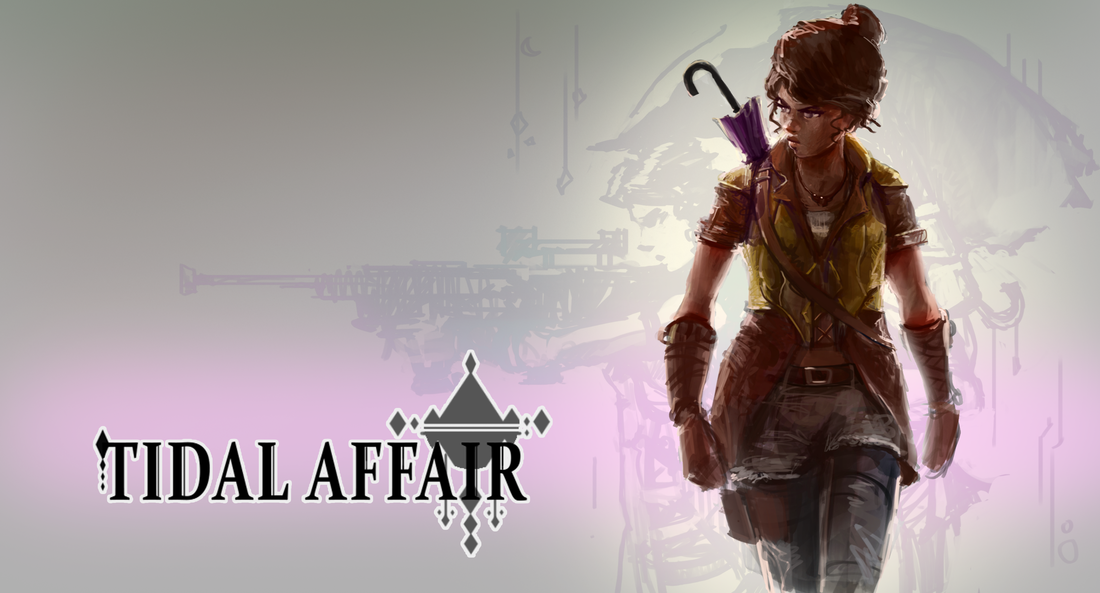 We are pleased to show you a demo of the game. We welcome and value feedback of any kind. If you would like to address concerns about the game, just give us a shout here or email contact@overcurfew.com

The game is entering it's 8th month of development and we are very excited as we are peering in the finish line! We will keep you posted as we put in the last few touches.

Enjoy the demo, and thank you for your time! :)

Thank you for playing! That day is coming closer. We might do one last demo update before the release (one that exemplifies what the final release will be like).

We'll be sure to update the page regularly :)

Good demo, reminded me of Metal Gear Solid for PS1 but you would be playing as Psycho Mantis this time around n_n

A little more difficulty would be nice along with a bigger variety of enemies and environmental things that can screw you over.

Thank you for this comment (we consider a compliment). We've taken your suggestion into deep consideration for the later segment of the game. We might even perhaps make two difficulty levels to avoid dividing crowds.

Thanks for trying it out!