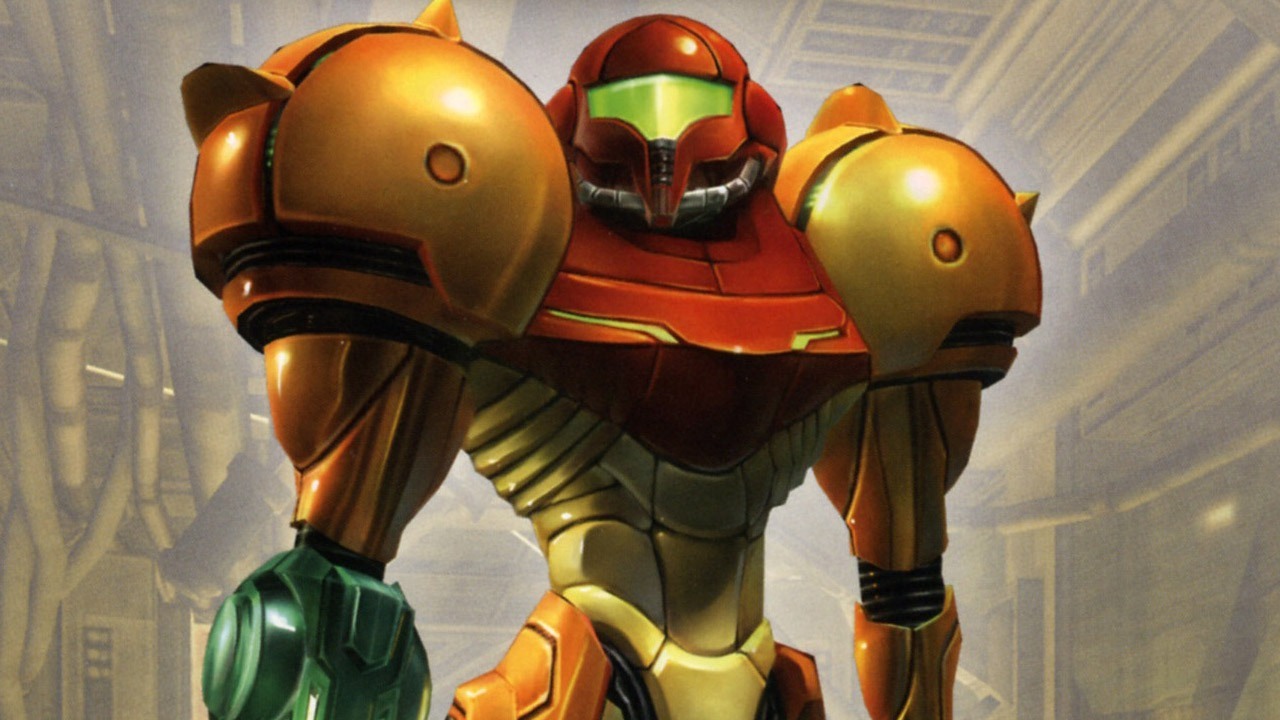 Have you ever wanted to play Metroid Prime in VR? Now you can, with the Dolphin VR emulator – a VR-ready version of an existing GameCube emulator for PC. This latest version of Dolphin VR supports the Oculus Rift consumer edition – which means it now supports in-game head tracking. But that’s not all:

“Dolphin is an emulator for the Nintendo GameCube and Nintendo Wii, which can also play Wii Virtual Console games. 3D Games can be played in Virtual Reality with accurate life-size scale, full FOV, a 3D HUD, independent aiming, and the ability to look around. 2D Games can be played on a life-size virtual screen at the correct angle, sometimes even in 3D.”

Metroid Prime is perhaps one of the best examples for how a GameCube or Wii game could work in VR. The game offers a strongly embodied first-person experience, with a large portion of the gameplay devoted to looking around and scanning the environment for incidental narrative or clues.

The developer of Dolphin VR’s latest version adds that there are a number of steps required to get the emulator to work with your headset: 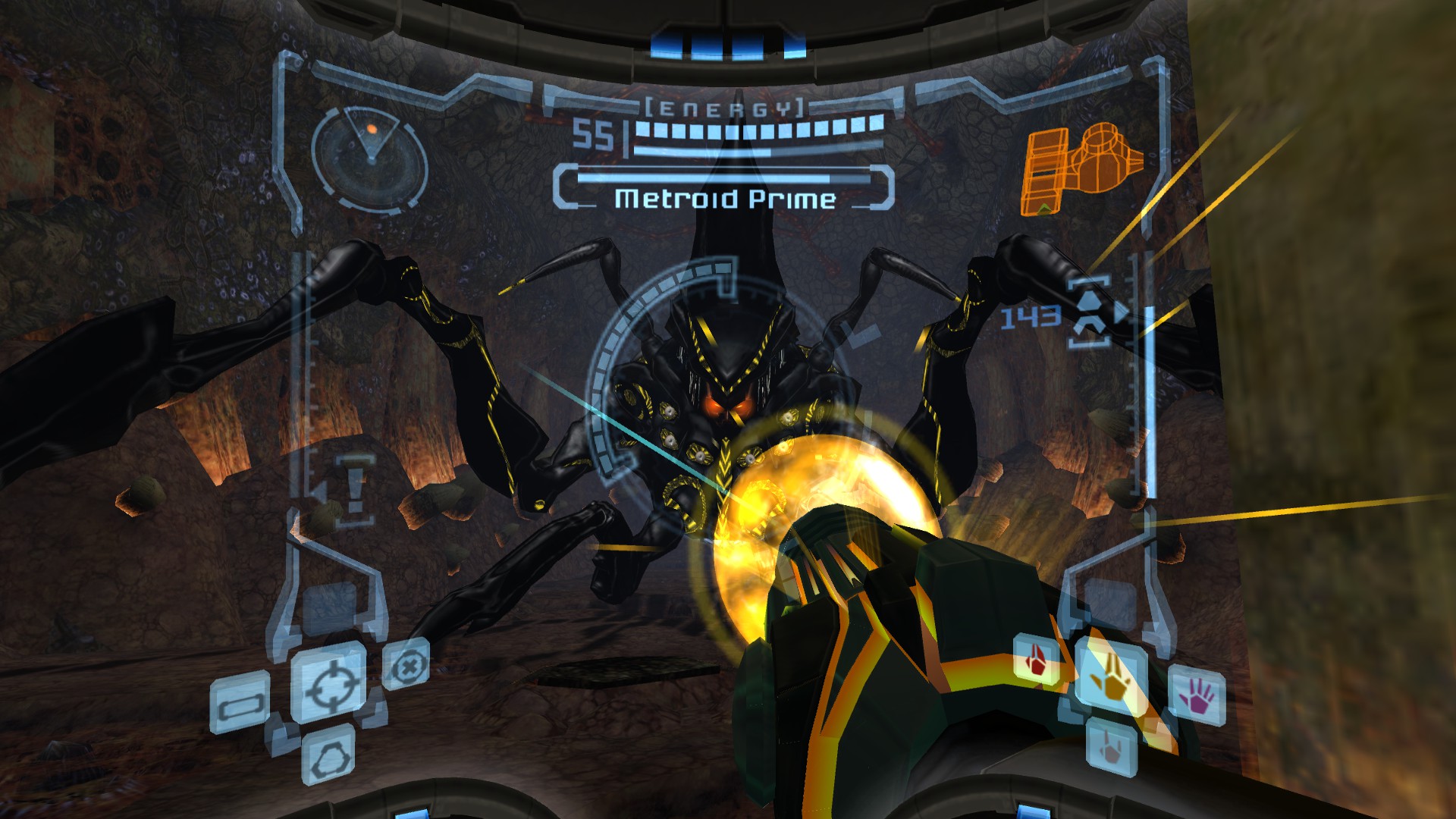 You can download the Dolphin VR emulator for the Oculus Rift Consumer Version, DK2, or HTC Vive, here. The older version for the Rift DK1 can be found here. Finally, a discussion forum for the emulator can help you out with any issues you encounter. 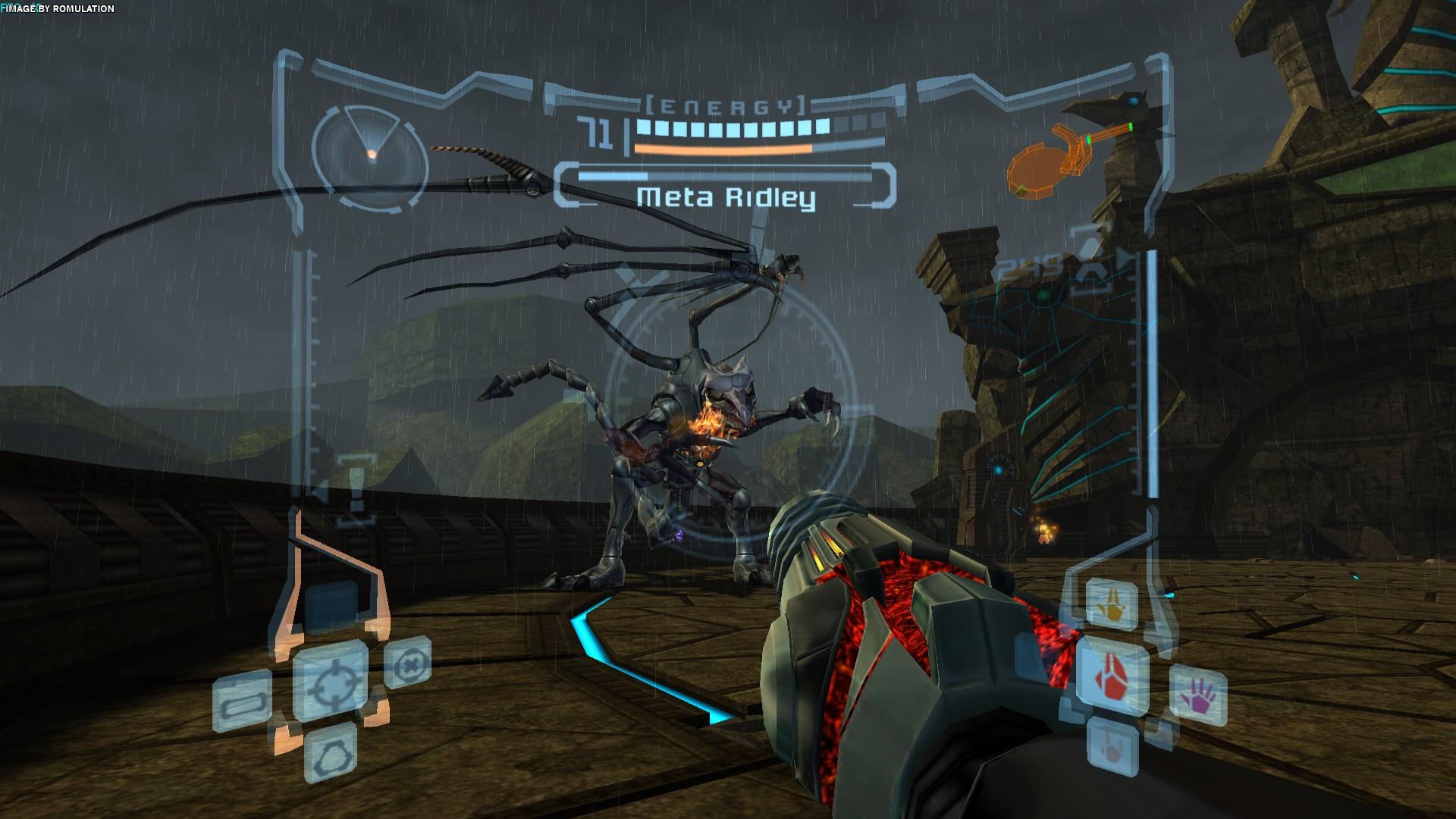