We wanted to give you guys a detailed update on some recent changes and developments regarding the massive Arctic Update for 'ORION: Dino Horde' on Steam - scheduled for a Q4 2013 release.

We wanted to give you guys a detailed update on some recent changes and developments regarding the massive Arctic Update scheduled for a Q4 2013 release. 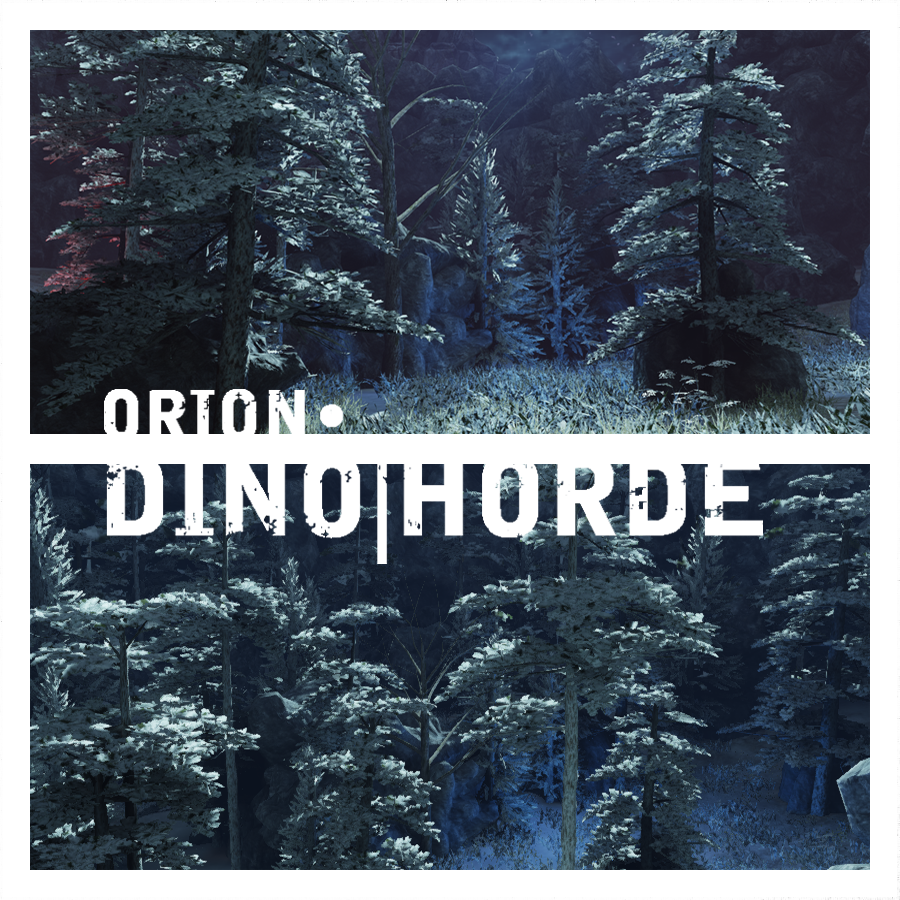 We are pulling Conquest away from the Arctic Update. It was proving too overwhelming and time abusive that we wouldn't be able to deliver the experience we know it can offer nor was it maintaining the current system requirements / 32-bit platforms. Conquest *will* return in some form, some way, some day in the manner that she deserves. Until then... enjoy the following:

Other committed features such as the Portable Defense Turret (Kit) are still scheduled to appear.

Even better is that we are now confirming the fourth Playable Dinosaur based on Community Votes - the Triceratops!

She will be made playable in the Rampage game mode inside the Arctic Update! 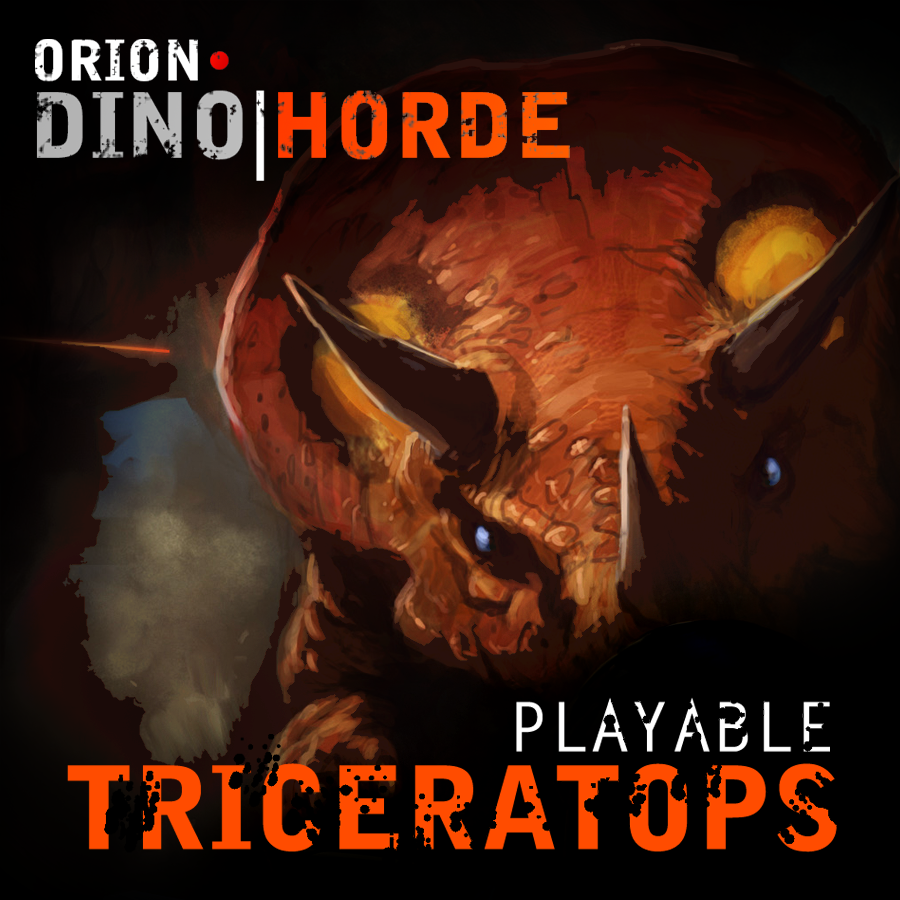