Continue reading to learn more about the skill system in PlanTechtor.

In PlanTechtor, you must use the pre-game phase to create your weapon loadouts. They should take advantage of the level's unique powers to maximize the synergies between them. You will need to be sure your designs are perfect if you intend to protect your castle from the onslaught of invaders.

The player eventually unlocks 3 weapons to use during the level. The player can pick and choose which to use during the fight at any time, but they each have their own strengths and weaknesses. The pistols are rapid fire, fully automatic, dual wielding, and never need to be reloaded; but they are also the weakest of all. The bazooka explodes on hit for massive damage to anything in the area; but there are only 6 shots per level and it is slower to use. The bow requires more skill to use masterfully and it's single-target damage is right in the middle of the other 2 weapons. The bow's reloading and fire speed are mostly based on the player's capabilities, but it does have some limitations as well.

There are 9 skills that the player will eventually unlock in PlanTechtor. Each of these skills can be equipped onto any of the 3 weapons. A skill will automatically scale it’s powers based on the weapon it is equipped to. Pistol skills trigger significantly faster and so scale the weakest. Bazooka skills scale up massively and compound their power because you only get 6 shots per level. Bow skills sit somewhere between those two with good scale and power.

Fire, Ice, and Lightning are your staple skills. They are the first you unlock, and they will be valuable tools during the game. Fire is the most versatile damage skill. Ice is a great Utility skill that can still do damage to kill smaller enemies. And Lightning makes every other damage skill even better! 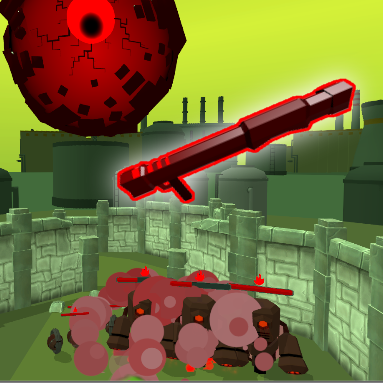 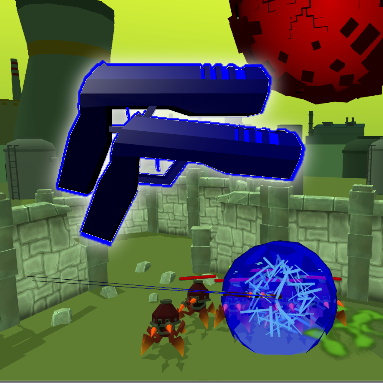 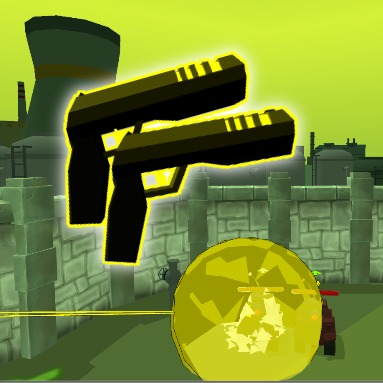 These are the last of your Utility skills; skills that focus on supporting you instead of directly damaging the enemies. Target Dummy will cause enemies to clump up; making them ripe for an area based skill. Stun will completely lock down a threat while you prepare to take it out. Heal will prolong the usefulness of your Units and keep you in the game longer. 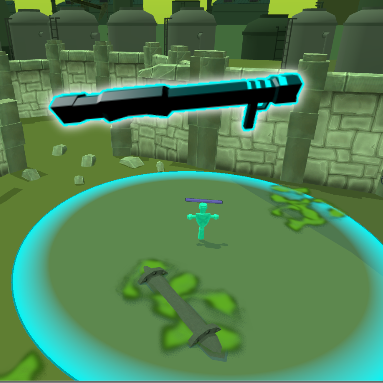 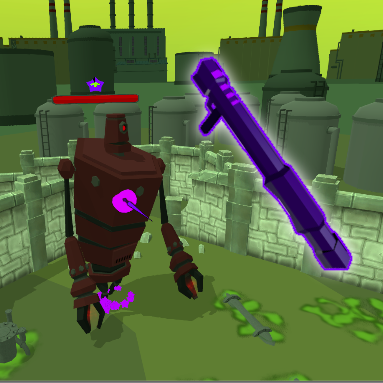 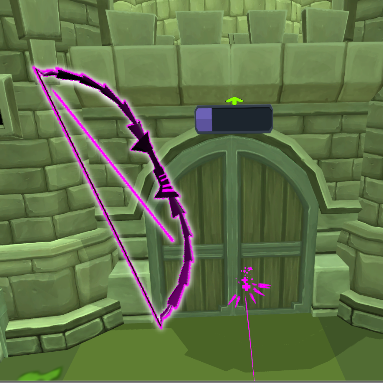 The last of your damage skills. Poison is the best single-target damage skill in the game. Turrets are a great way to maintain some control over the map; and a great target to Heal. Damage Field can devastate a significant number of enemies if they are clumped together. 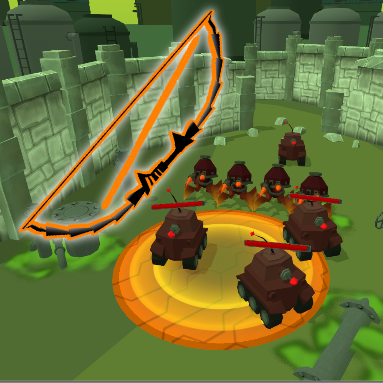 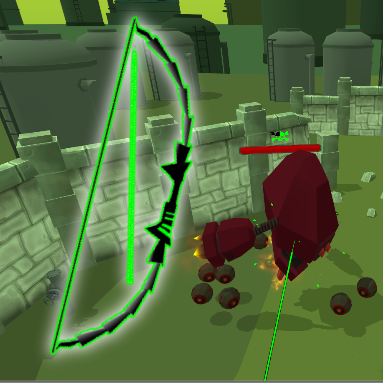 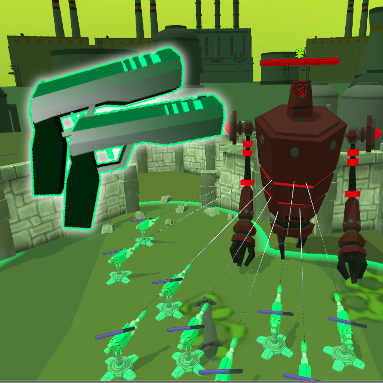 Combos allow the player to create synergies between their weapons and skill selections. Imagine they have Turret on their Bazooka. Then they put a Combo on their Bazooka that says "When Turret does damage, boost the power of your next Fire hit". So, they decide to put Fire on their Bow. Their plan is to place a Turret with Bazooka, and let it destroy on coming enemies while boosting the Bow's next Fire shot, all at the same time. But, that Bazooka Turret wont' last long. How about they then put Heal on their Pistol? They can use the Heal Pistol to keep their Turret alive longer! So, they then put on a combo on their Heal Pistol that says "Healing with this causes your next Bow shot to be more powerful" ... Are you starting to see how awesome the skill system can be?! A player can select 2 Combos per weapon, and they eventually unlock over 50 different Combos to design with.

If this all sounds like a bit too much power for the player; well, think again. Each level presents a quest for the player to achieve. The quests get harder and harder. Enemies get stronger and smarter. New types of enemies start to show up, and the invading forces grow and grow. The player will need to exploit and take advantage of every thing they have if they want to protect the worlds of PlanTechtor.