Post news RSS Plans - Next Demo and the following months

What plans I have for the next Demo and what to expect in the following months.

I was surprised to see that the First demo ( Indiedb.com ) had a really positive feedback and couldn't be more happier with it! Now let's see what I have in mind for the next one!

I plan to add new weapon types ( spears, halbers, crossbows, staves, shields ) while also increasing the diversity in the equipment menu. Speaking of that, I've already started working on it! 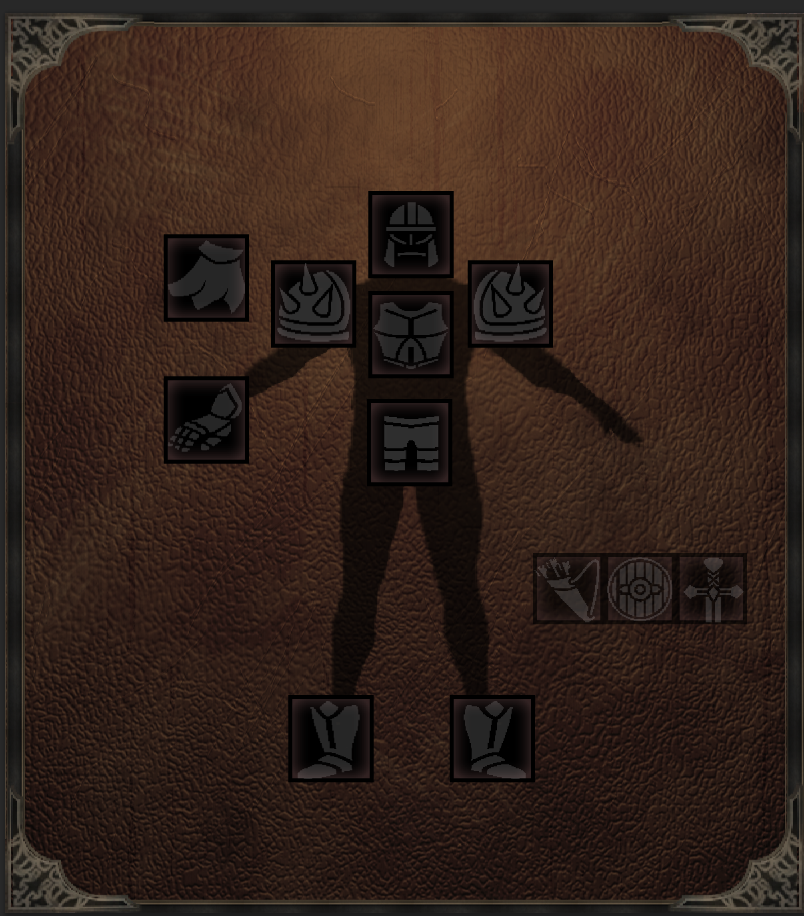 I also want to add some new spells and animations. The currents one are a bit clunky and sluggish.

Another feature that I would absolutely love to have is some MOUNTED COMBAT. We'll see what I can do about that!

Spoiler : It's the Battle of Dagorlad...

That's it for now and May the Valar be with you!

May the Valar be with you too :D Keep up the awesome work