Planet Nine was released on Steam last 18th February. I'm happy to say that the game has received 3 positive reviews and 0 negative ones!

The game has a little bumpy start. 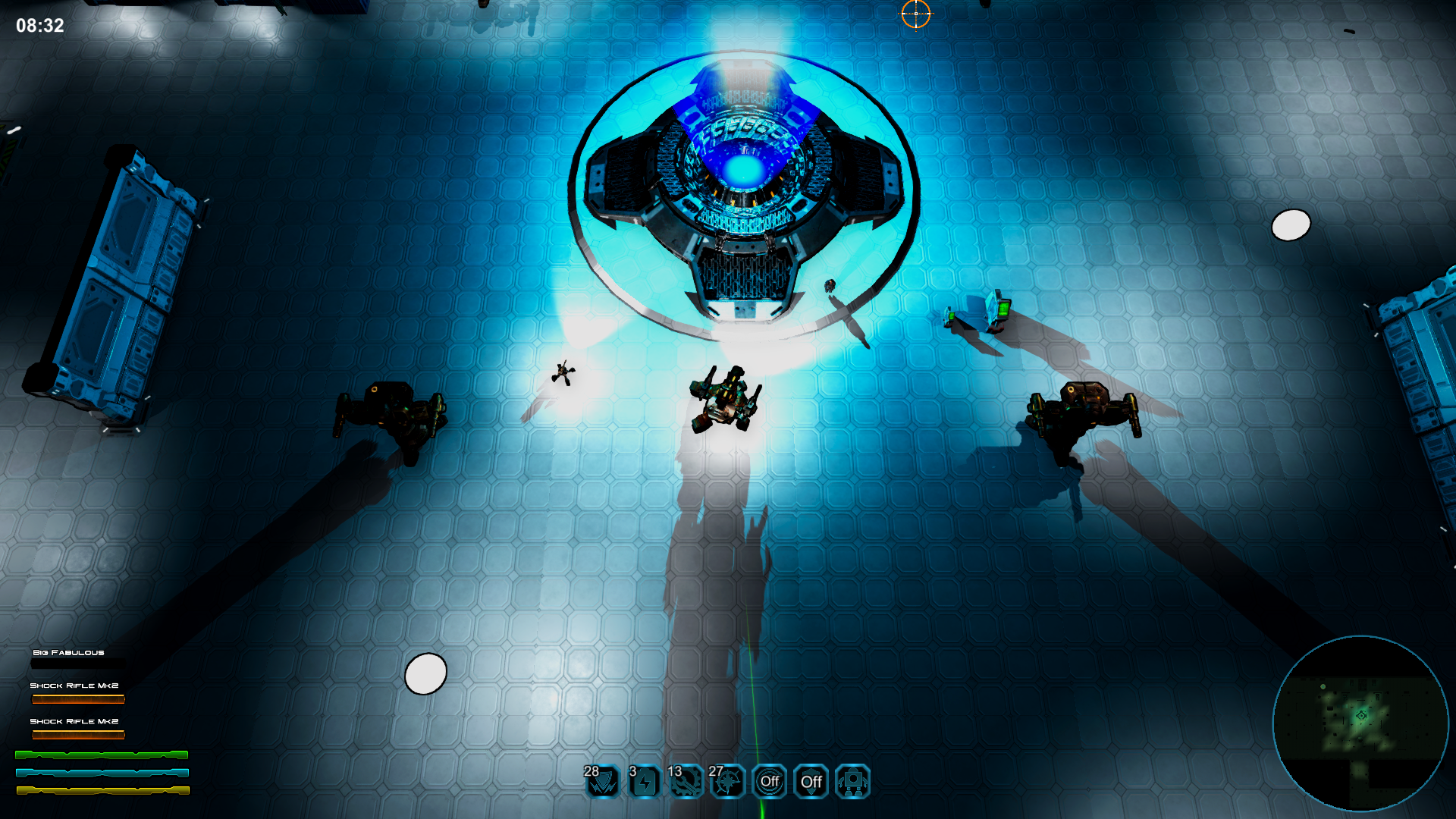 The game has received 3 honest and positive reviews. One from who had control issues which I promptly fixed.
The reviews do point out some things that could be done better and I plan to address those issues in the future.

But anyhow. Go check out Planet Nine on Steam!