From September 21 - 24, pay what you want for the Pixeljam Trilogy. Beat the average and receive the full Octology of 8 games, apps, and albums from Pixeljam Games. 10% of all sales will go to the 'Kiva' charity.

Pay whatever you want for the Pixeljam Trilogy: 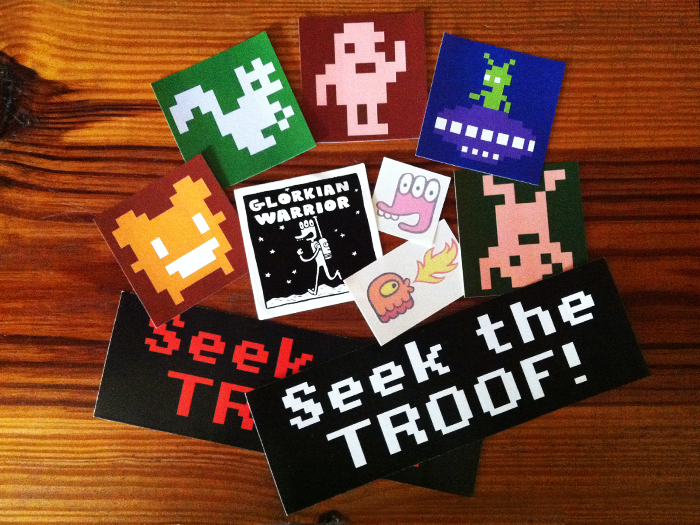