The pre alpha version 0.5 has been released. It includes the new procedurally generated terrain, item dropping, a new Health UI as well as a much higher viewing distance, new textures and a new sky. While the game is in Pre Alpha state it can be played for free!

While the game is in Pre Alpha state it can be played here for free: Dl.dropbox.com
Current Version: Pre alpha 0.5 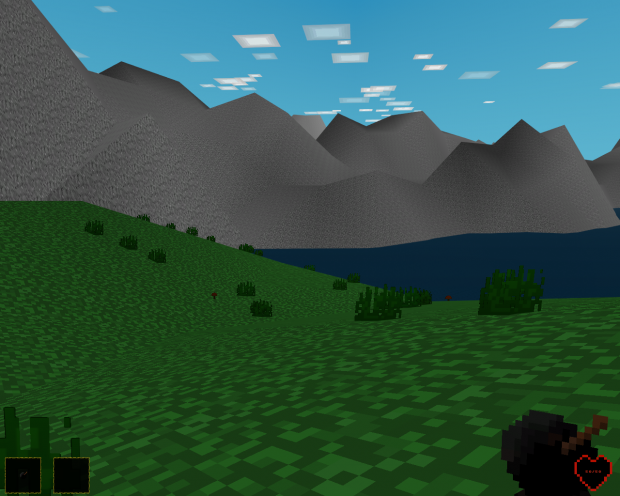 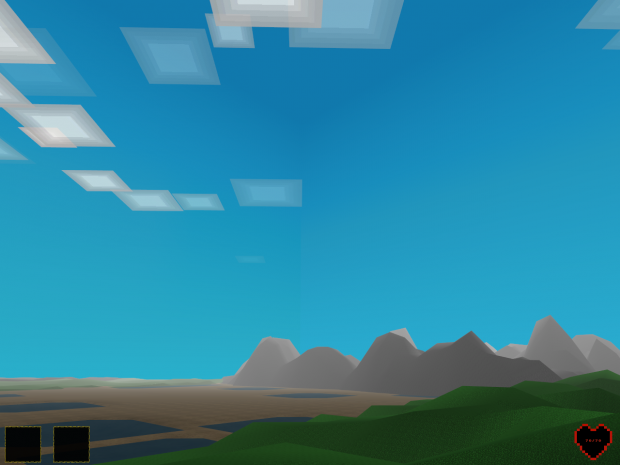 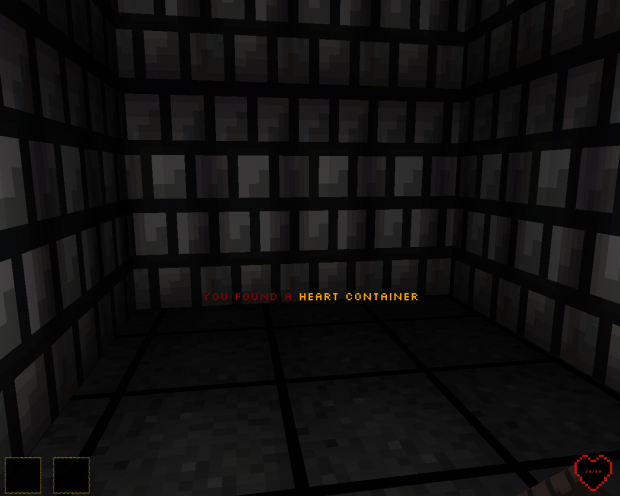 - Planned Features:
- Rune System
- NPC villages and NPC Traders
- Multilevel dungeons
- Terrain Saving (Currently everything is saved with seeds wich works fine, but if i chage the terrain code the terrain would look totally different (1 Terrain will only need about 10kb so it is no problem))
- Enemys