Unlock these two powerful new units and unleash their hidden abilities! Engineers and Druids are the latest addition to the Units you can command in Pixel Kingdom. 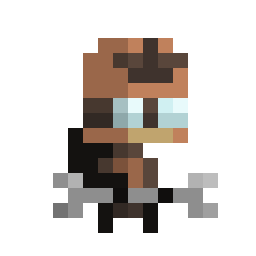 This unit is medium tier in mana cost, which allows the player to summon quite a few of them mid-round. They do not have a standard attack and will run past enemy units, but beware Engineers have very low HP. They can be tapped after being summoned in a lane to build and transform into a turret that shoots bullets at a low rate of fire. These bullets will deal 1 damage to the enemy HP if they reach the other side of the screen. Turrets can be upgraded if they survive long enough on the field! 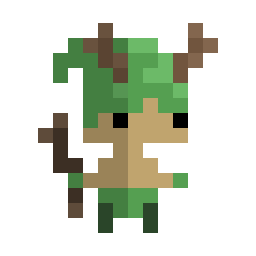 Druids are also medium tier in mana cost. They are ranged units that cast nature magic in front of them. This magic can pass through enemies, hitting multiple enemies at once. This attack is not nearly as strong as say an Archer's arrow, but the magic has a chance of knocking enemies back. This is useful for stalling enemy units at a distance and can be paired with strong ranged units to deal significant damage.

Check out Pixel Kingdom on Google Play, and soon to be on iOS!
Play.google.com

Please suggest any Unit ideas you have in mind! I would love to put them in the game :)