Pixel Kingdom is now live on the Google Play App Store for FREE! Pixel Kingdom has Infinite levels. Command your army to victory and unlock an array of units, abilities, and items.

Command your army to victory! Pixel Kingdom is an RPG Defense game in which you collect Units to fight for you across infinite levels. There are tons of Units, Items, and Gear to unlock with your hard earned Gold. Pixel Kingdom features multiple environments with 50+ unique enemy units including rare and powerful Dragons. Complete with a full set of achievements, Pixel Kingdom is an easy defense game to pick up but hard to master!

I've been working all day on this... Please leave a review! 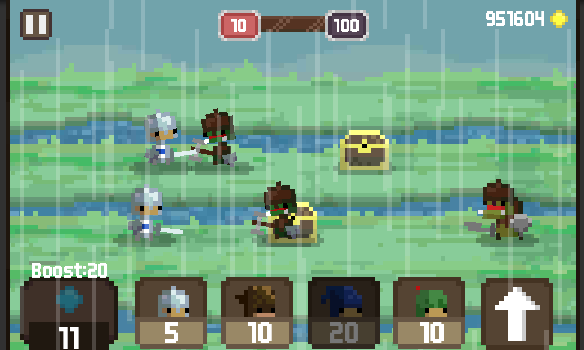 Here are some cool features in Pixel Kingdom: 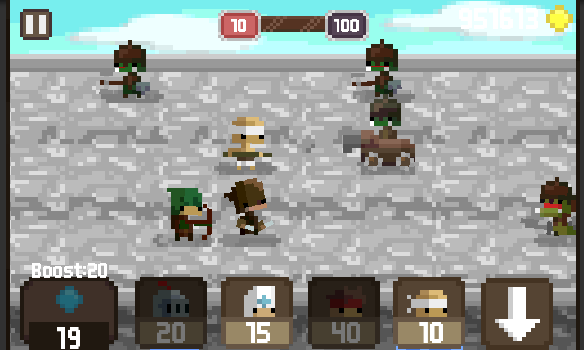 I played it, after you do the castle assault it locked on the purchase coins screen. I am sure that is not the direction you wanted to take the game but I could be wrong.