Pixel Kingdom is an RPG Defense game for PC, Mac, Linux, iOS, and Android! It will be free on mobile devices featuring an in-game shop. Check out the Kickstarter, only 24 days left!

Here are some cool features in Pixel Kingdom:
Infinite Levels - Yeah I know right it's crazy! The game will never end. You will always be able to go to the next level and constantly upgrade your units! Gameplay will become harder as you progress and you will face stronger types of enemies.
A large variety of Units - You are free to mix and match to unravel which units work well with one another!
Tons of unlockables - Unlock new gear as you progress in levels and collect gold. Want all of your knights to have flaming swords? You got it.
Achievements - Well duh everyone loves achievements.
Secret Items - Monsters have a chance to drop rare items! Perhaps you may get lucky and acquire one of the Seven Sacred Rings that provide a permanent buff such as bonus damage, mana, gold, etc.
Exciting Environments - Fend off a horde of Goblins on the grassy plains! Survive an onslaught of Spiders in a dark cave! Take part in a castle siege and slay any foes that dare to cross your path!
Awesome Art Style - You can probably tell I am a huge fan of pixel art. What inspires me is the amount of detail people can create with such little space to work with. This is what I live by and strive to make my pixel art better every day! 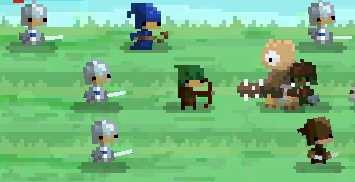 In other news, I have been hard at work on the menus in Pixel Kingdom:Merchant: Purchase cool new items and gear for your units!Guild: Upgrade and Unlock new units to fight for you!Spell Book: Enter special codes that you acquire to unlock special items, bonus gold, and much more!Stats: All of your progress will be saved! Total enemies defeated, what items you have unlocked, highest level obtained, Dragons slain, and much more!Achievements: Admire your achievements and your collection of Sacred Rings! 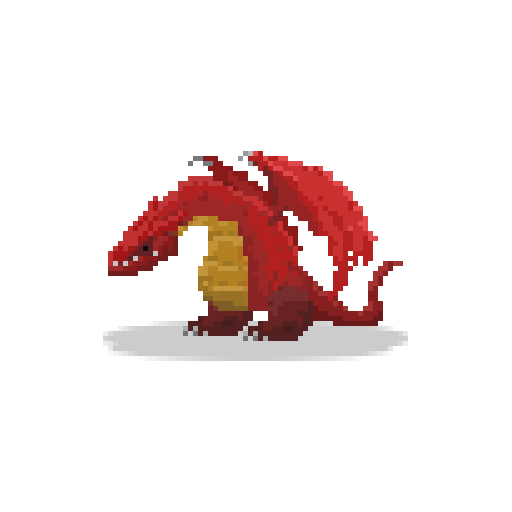 I'd really like to hear your ideas for units! Check out the kickstarter! 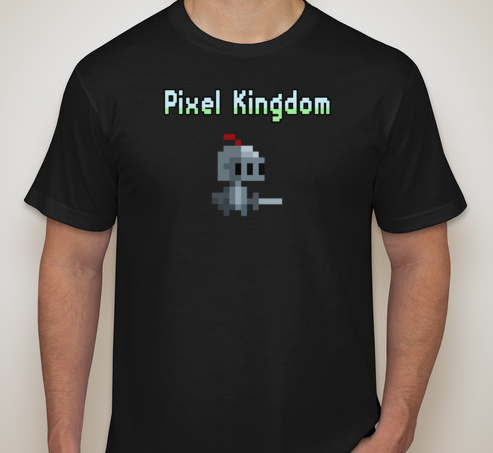 This is going to be BIG!
Very nice!