We need iOS users to help us test our game! The Beta test starts July 8th, 2016. But you can apply to aprticipate today! 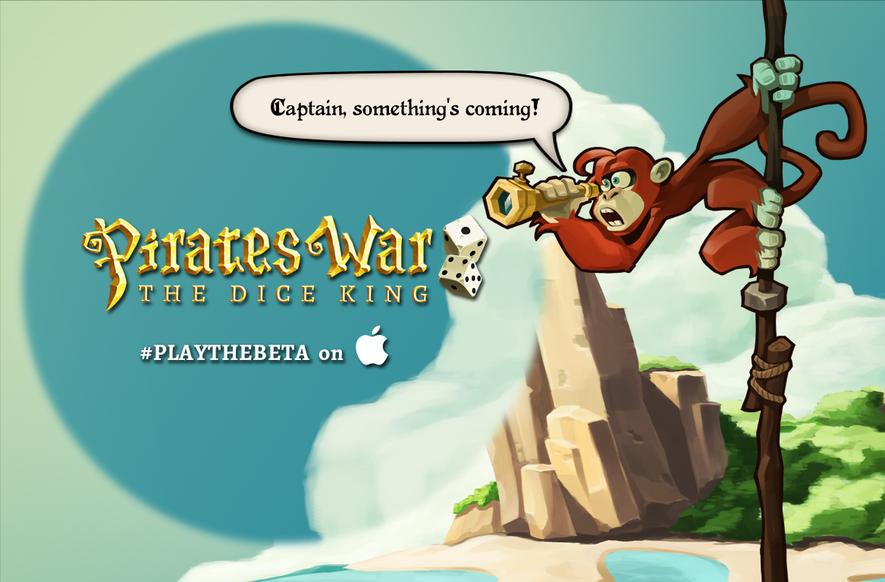 Idiocracy, Inc. is very excited to announce that we are having a limited time closed beta on iOS starting this coming July for our first game, Pirates War - The Dice King, and we want players and developers to get involved and help us improve the game overall. 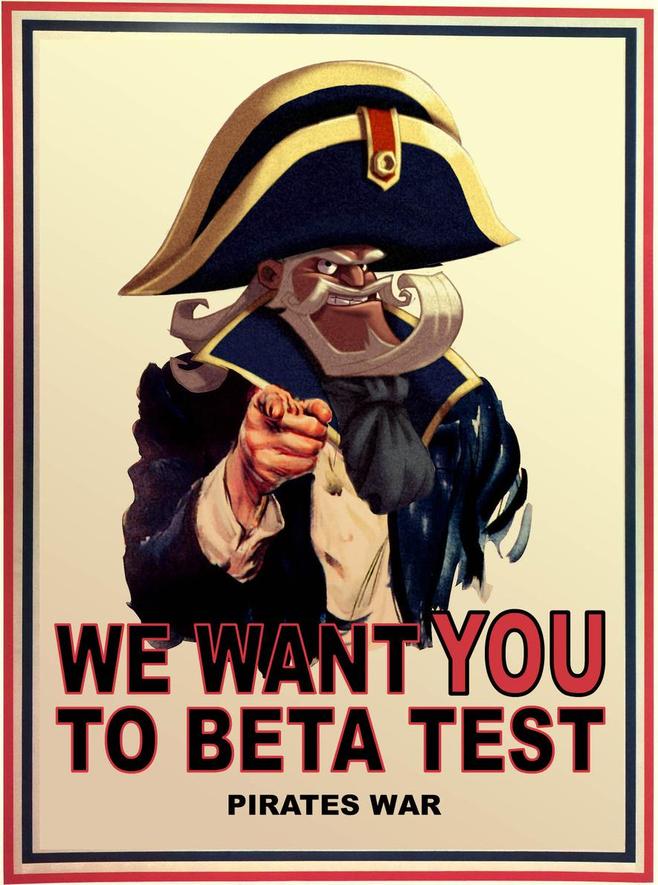 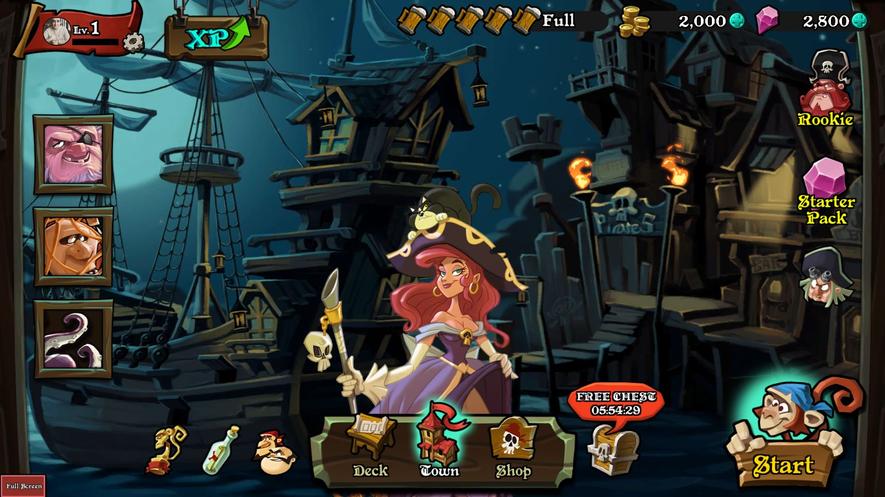 Well, Pirates War is really a strategy game. But It is easier to think of it as Monopoly meets Hearthstone meets Pirates. Here you can check out the main menu. 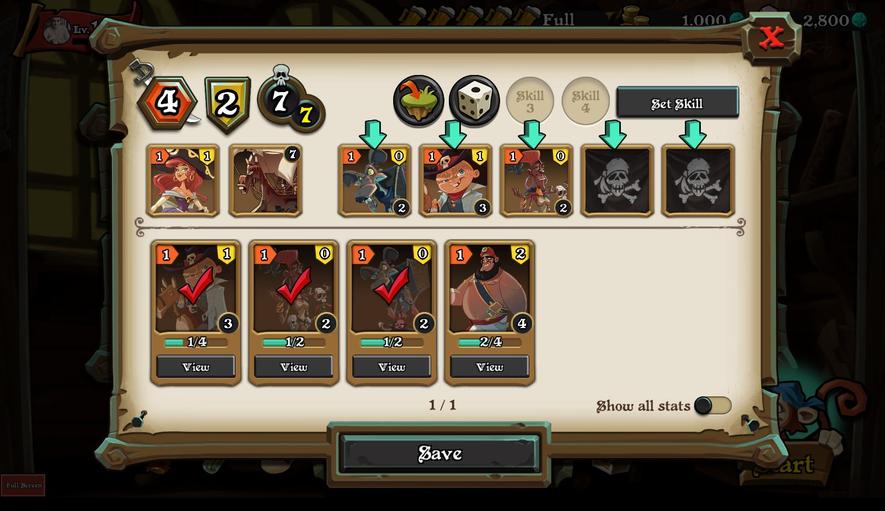 We put together the best aspects of property trading games (purchase lands, upgrade them and collect taxes) and card collecting games (Deck building and card battles) to create a fun, more dynamic game-play experience. So long boredom! We won't miss you.

How does it play, again? 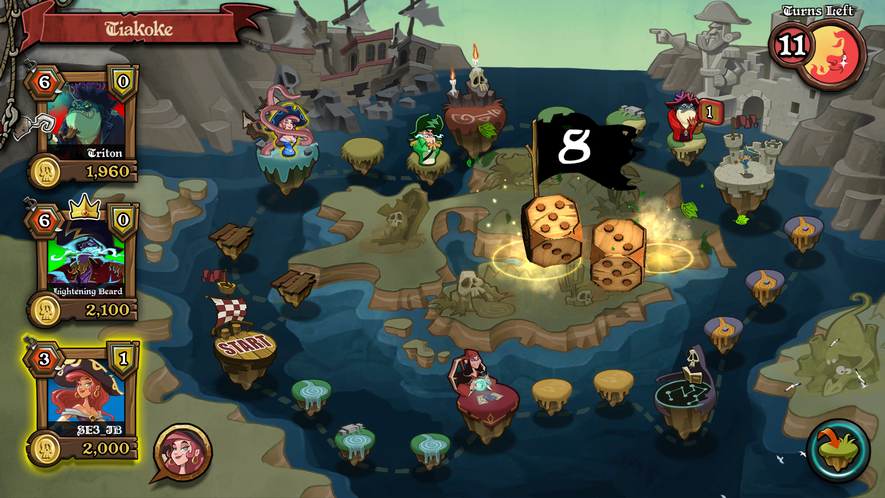 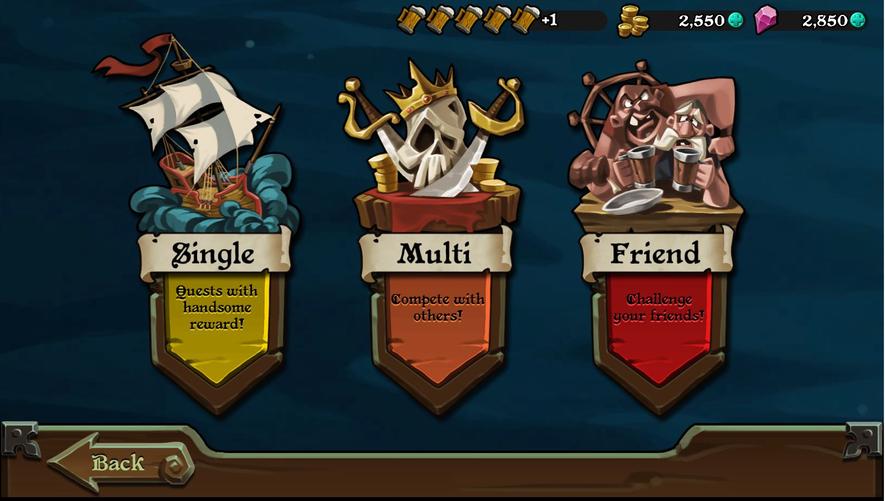 We're working on 3 main game modes for you.

- A single Player campaign, where you experience the strangest adventures of the most interesting Pirate Captains in all of the seven seas!

- A Multiplayer mode where you are matched against other random players from around the world.

- A Friends Mode where you can play against your Facebook friends. 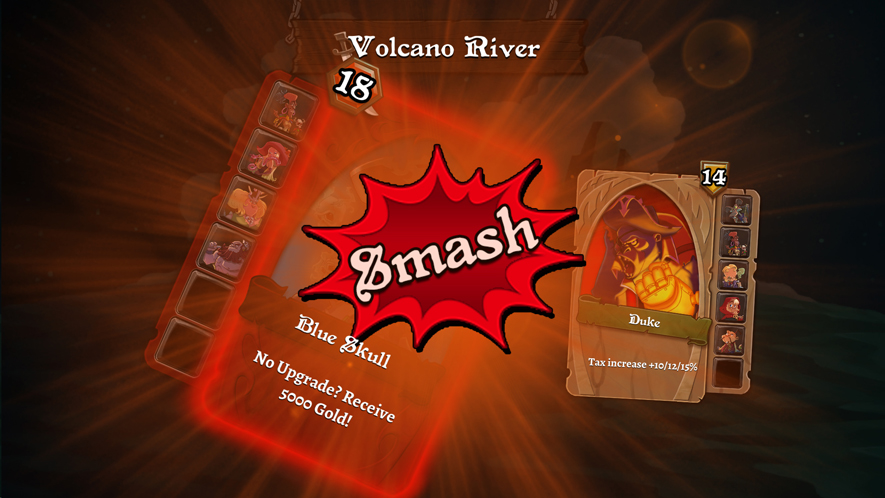 Other than purchasing, upgrading and collecting taxes from your lands, you will have to defend them against other Pirates' attacks. You can also attack other Pirates to pillage and/or capture their lands. That's where your deck will come into play. You can go for offensive, balanced or defensive builds. Depending on how you build a deck you will also get bonuses and skills to help you in battle!

Here's a video announcement for the Beta!

That's the basics of the game. The Beta test starts on July 8th and will go on until July 18th, 2016. The game is slated to be released later this summer on iOS, Android and Facebook Games. A Steam version is also under consideration.

Apply to Become a Beta Tester