Welcome to the first build of 2016 folks! Lots of fixes and tweaks for this month so please have a look at the change log below and have fun with it! :) 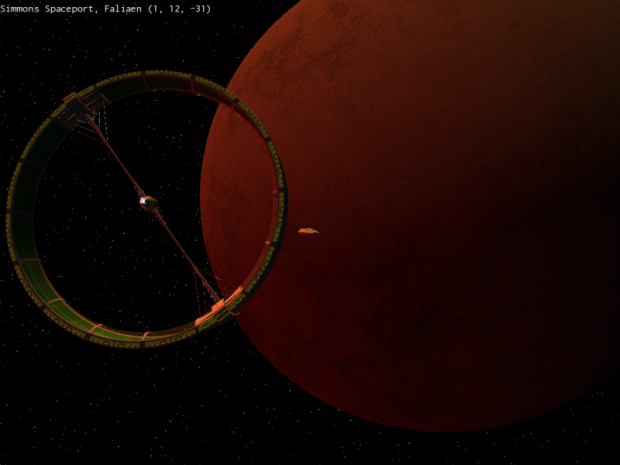 * Show the correct pattern on the ship info screen

* Fix the vcacheopt type narrowing conversions that I caused

* Fix number of police ships being opposite of lawlessness