I am developing new 3D models for the ships used in Phoenix USC. Check out these six concepts.

I am working on some concepts for the design of ships used in Phoenix USC. The following images are early concepts for ships in the game and will change over time but are looking pretty good so far. The names are internal development names for the ships. 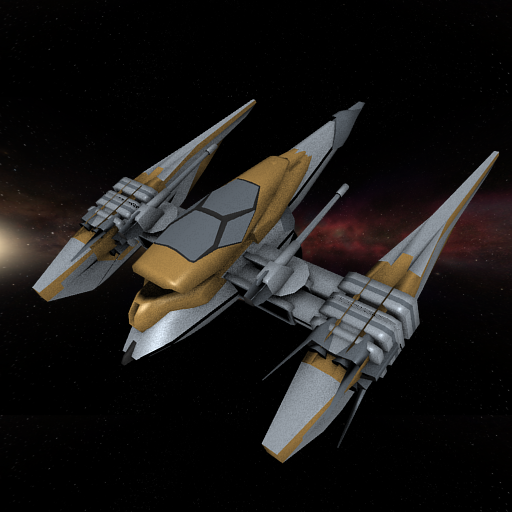 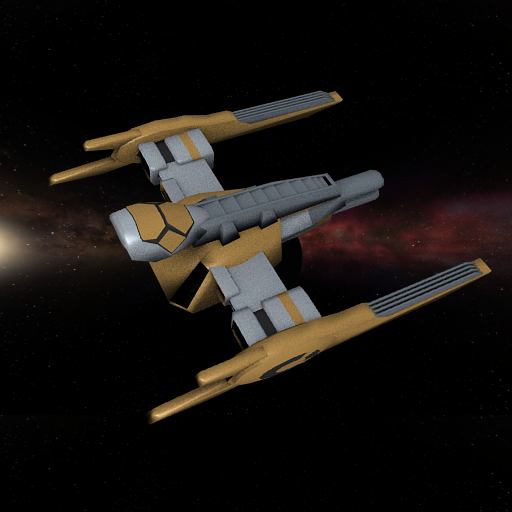 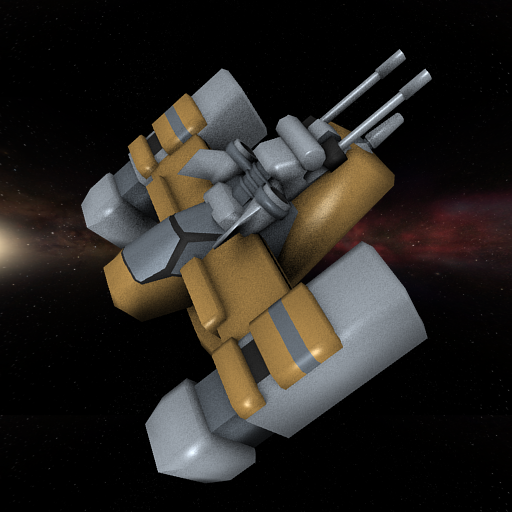 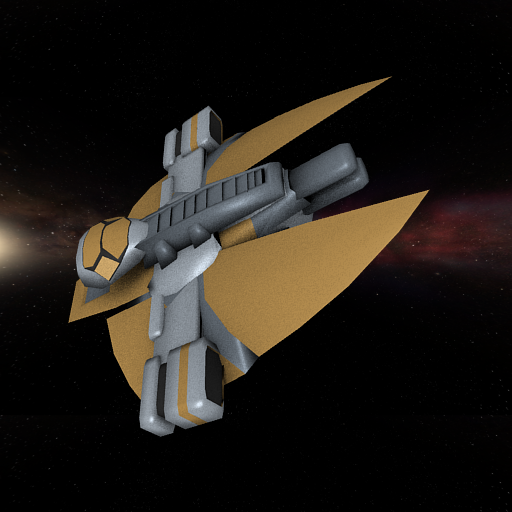 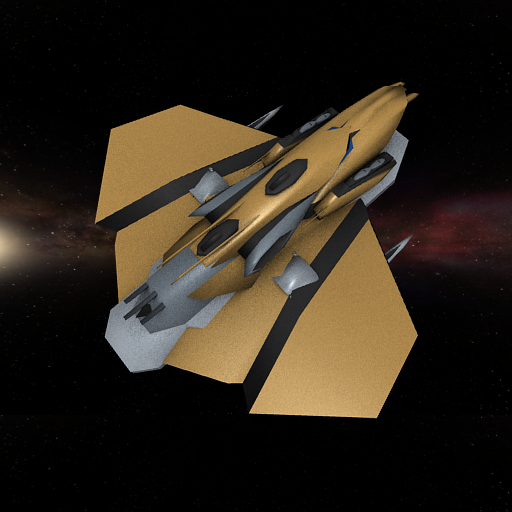 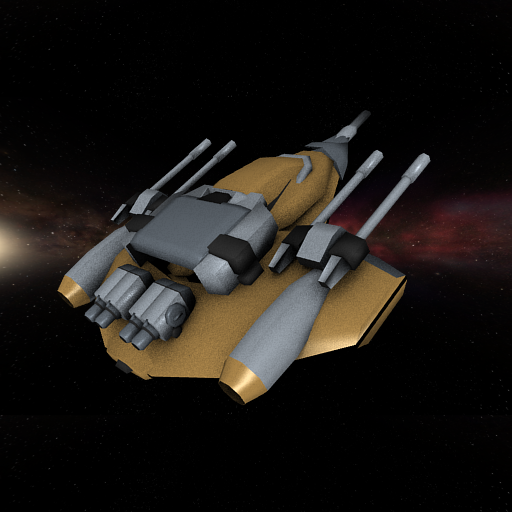 All of the above models get compressed down into 64x64 (as large as 128x128 in some cases) 2D animated images that simulate 3D movement. But, they do translate very well to the game and when rendered yield a quite convincing modeled ship for game play.

I will be also designing 3D map parts and rendering them in much the same way as I do the ships. Once those map parts are finished the game should take on a more polished look.