Two videos and images showing version 4 of the parallax map running on the PC and Android on an 11" tablet. I have also included images of map system scaling to GUI windows and more.

I have posted two videos showing the version 4 parallax map for the PC and for mobile on an 11" Android tablet. In this latest version of the parallax map I have added a new base floor tile and applied static lighting to it and the wall tiles (or parts) as well. Also, I have made changes to the asteroid parallax field which gives better separation between the ship / collision layer and the background. I've also implemented a new map image system that supports the galaxies and planets and gives a better look and feel. The map system now fully scales to fit the GUI windows (see image below and the PC video) and the game application desktop window also now resizes as well (see image archive).

The two videos below are using the same exact map which is awesome to see as the map system I have developed can give you the same game experience whether on PC or mobile. All indications are that I will be able to fully support mobile (at least for tablets) and allow the same interface, map and game experience to be pretty much seamless when compared to the PC.

I will be starting work on the beginnings of a map editor which will work in game. The goal here is to make something to get me started in developing maps and working out a path forward to include other editor functions like a ship builder, map part builder and more. I will also be adding in more GUI features to support the editor. Hopefully I can show some of the editor in the next news article, but until then be sure to check out the progress shown below.

Thanks for supporting Phoenix USC.

Version 4 of the parallax map on an Android 11" tablet.

Version 4 of the parallax map on the PC. 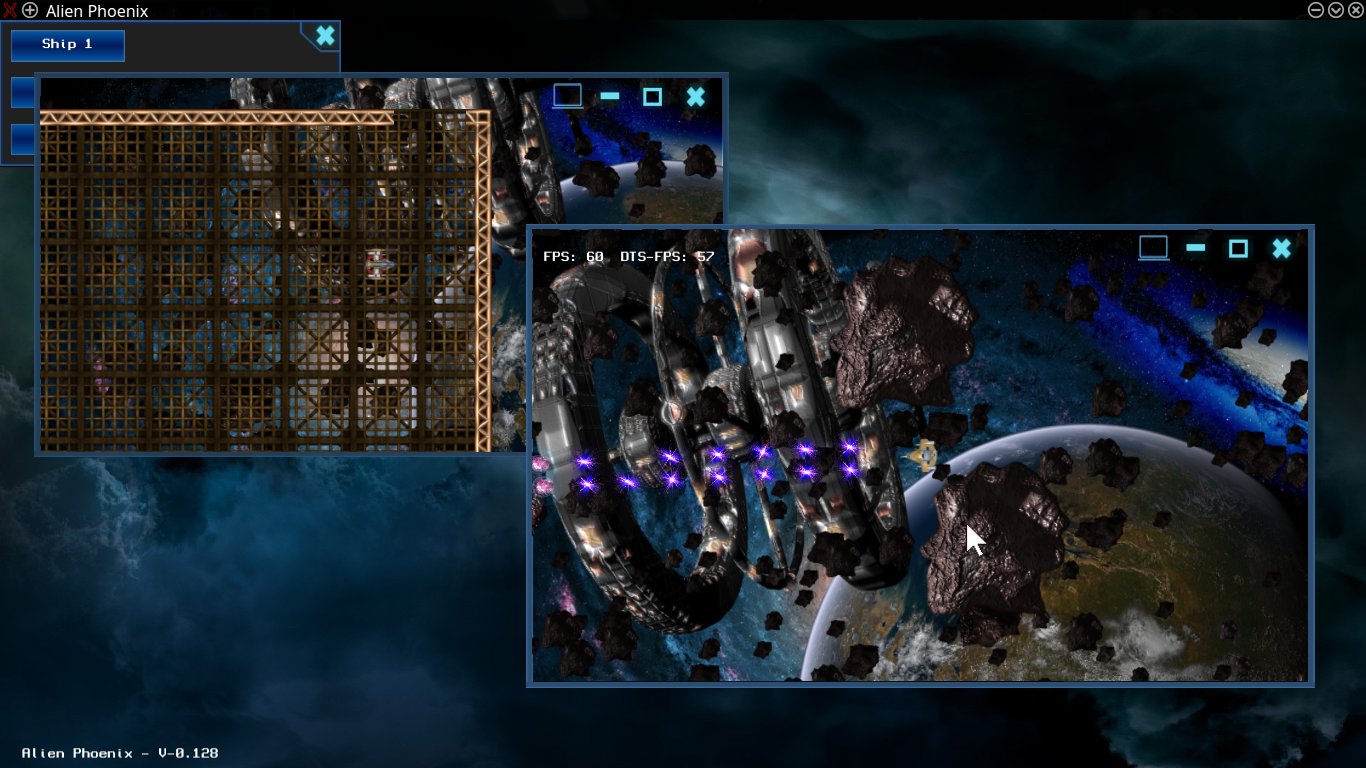 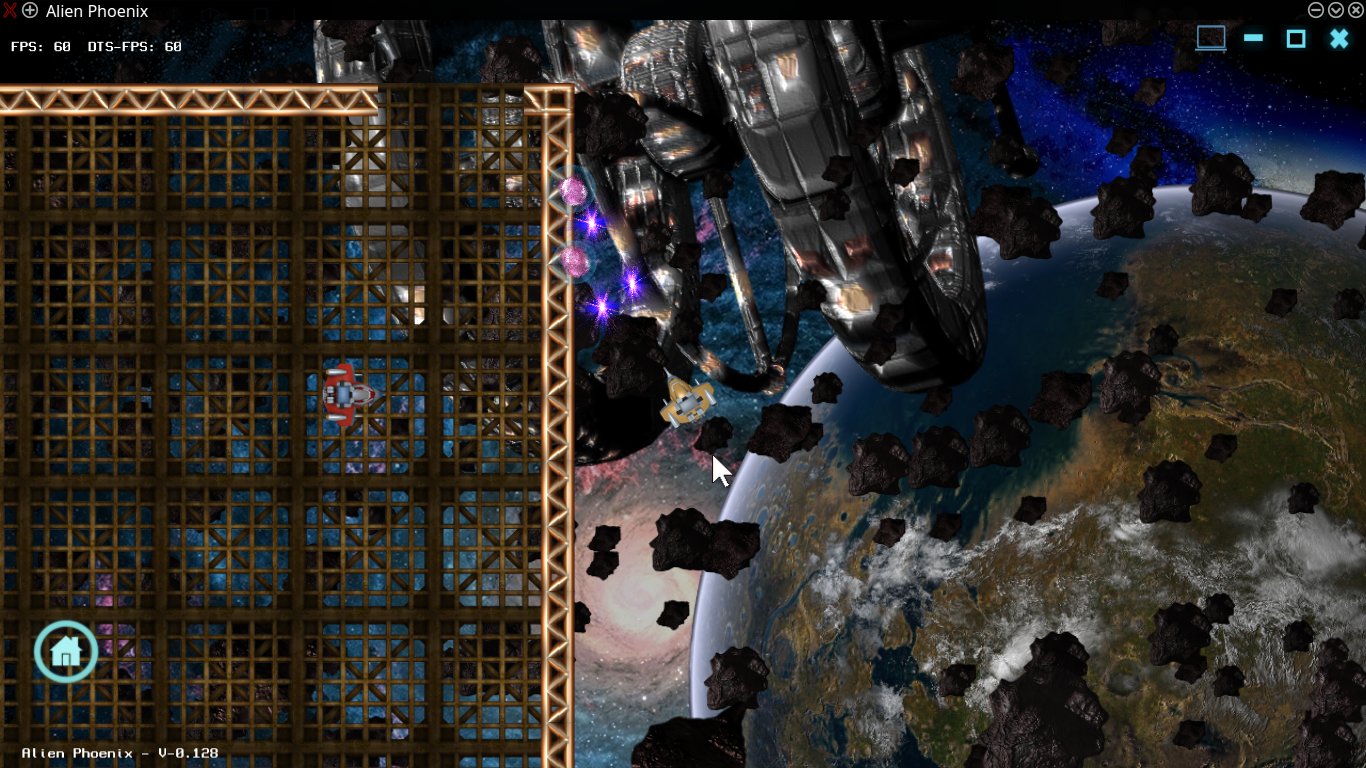 Looks cool. I'd suggest making the asteroids further back be darker and maybe even blurred a bit. If I look at a static image it seems like they are all on the same level. Also (I know you aren't done yet and will be adding more) add different sizes and rotate the asteroids on each layer. Anyway looking good. Keep up the good work.

Thanks. :) I will be changing some of the items you have mentioned and this recent version of the map is more or less a test of the mapping framework. I'll be working on rendering some different asteroids and other background elements as well as lighting them so that there is a bit more depth. I was really just using what I had at hand asset wise. Anyway, Glad you like it. :)