We couldn't physically be at PAX South this year but we were certainly there in spirit – with 3 exclusive Dawn of the Tyrant reveals in 3 days.

We couldn't physically be at PAX South this year but we were certainly there in spirit.

PAX has been a huge part of our creation journey, from walking wide-eyed through the Indie Showcase one year to the debut of Dawn of the Tyrant at PAX Melbourne another year later. The community of gamers that PAX brings together each time is something unique and special, so while we were some 13,518 km away we wanted to share in the fun just a little.

How better to celebrate PAX than to have showcased some of the latest highlights from our development of Dawn of the Tyrant. So that's what we did, with three exclusive reveals in three days – one for each day of PAX. 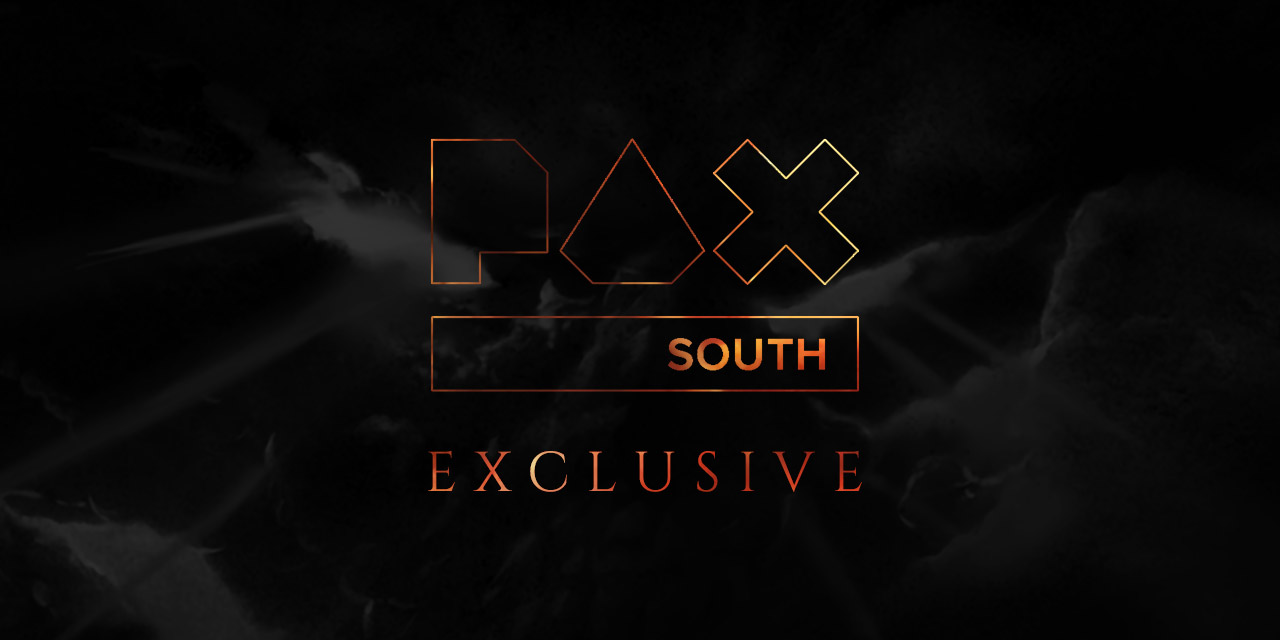 The first of the reveals was the huge new NPC character model for the Ghorghant, one of the most deadly beings that players will encounter in Chapter I. Vast and bloated, the Ghorghant is a leprous behemoth of prodigious strength and resilience, a mephitic horror from the Void that hungers for the taste of fear and death. Unlike the mindless Horrors that haunt the lands of the North, the Ghorghants are Lords over the demonic hordes. They are brutal creatures of sinister intelligence driven by a single purpose: to seek out life and destroy it. Other Horrors are drawn to their dark will like moths to a black flame.

See more of the Ghorghant here 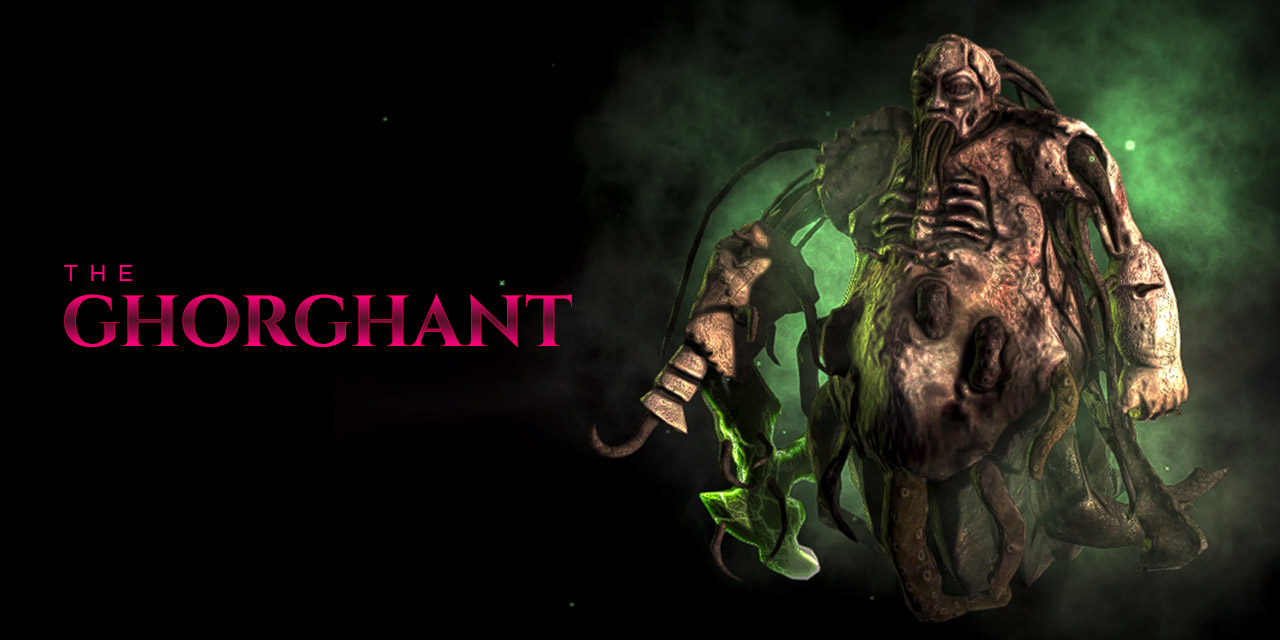 Saturday’s reveal was a double reveal. With two playable races in Chapter I, there was no doing things by halves. We showcased two of the proud Warrior Orders featured in Dawn of the Tyrant, one for each of the two main factions.

See both of these new Warrior Orders here 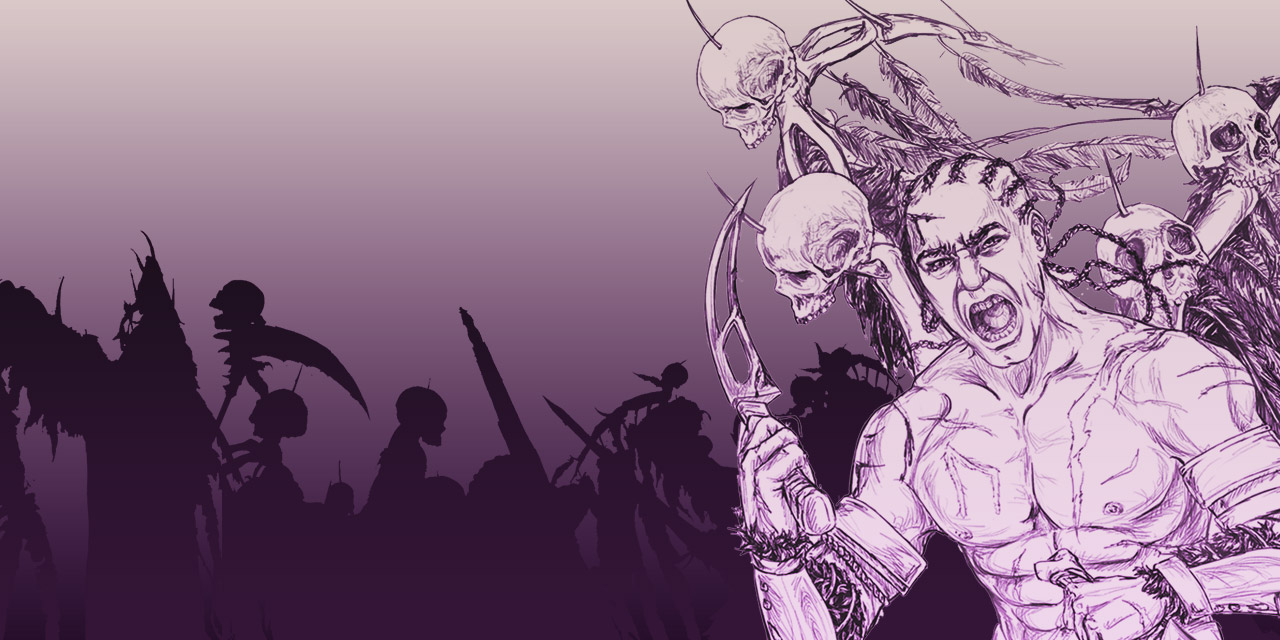 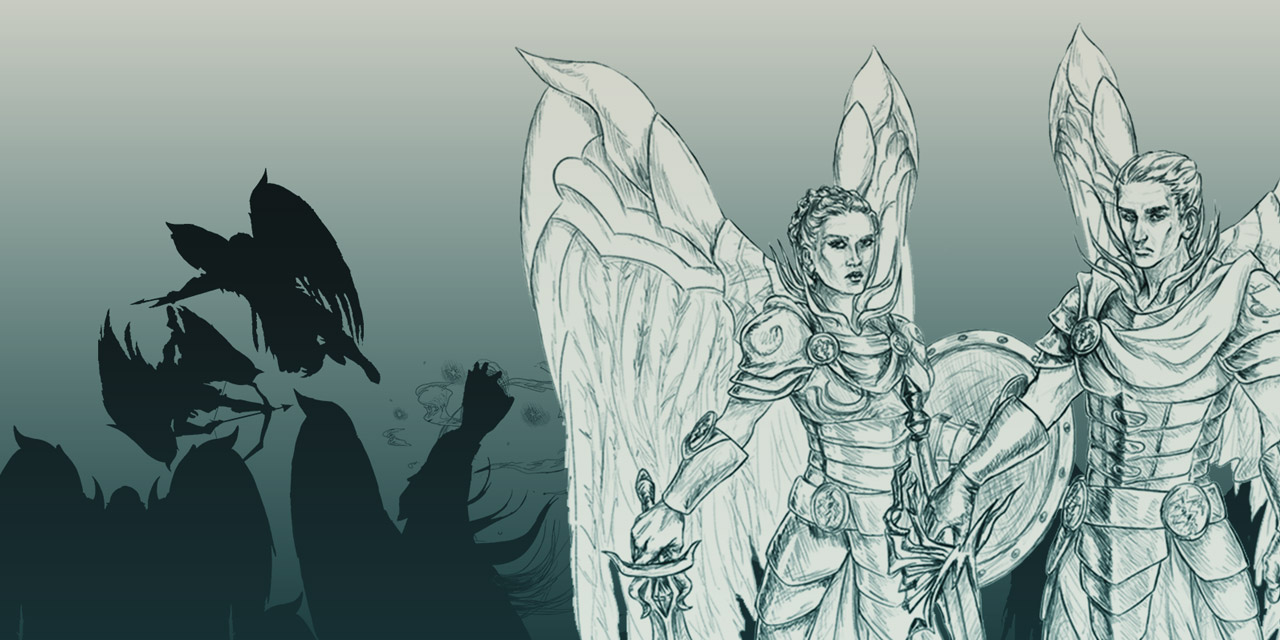 The final reveal on Sunday took us way back to the end of the War in Heaven, with an exclusive story excerpt and a never been seen before foray into graphic novel style artwork. Of all the twists and turn of the lore, stretching over millennia, this is one off the most poignant excerpts. It is a passage that begins with death and destruction on a immense scale. Yet it ends with rebirth and the creation of something new. For it is the story of how the Kheïtanni came to be.

Read "The Fall of the Násr" here 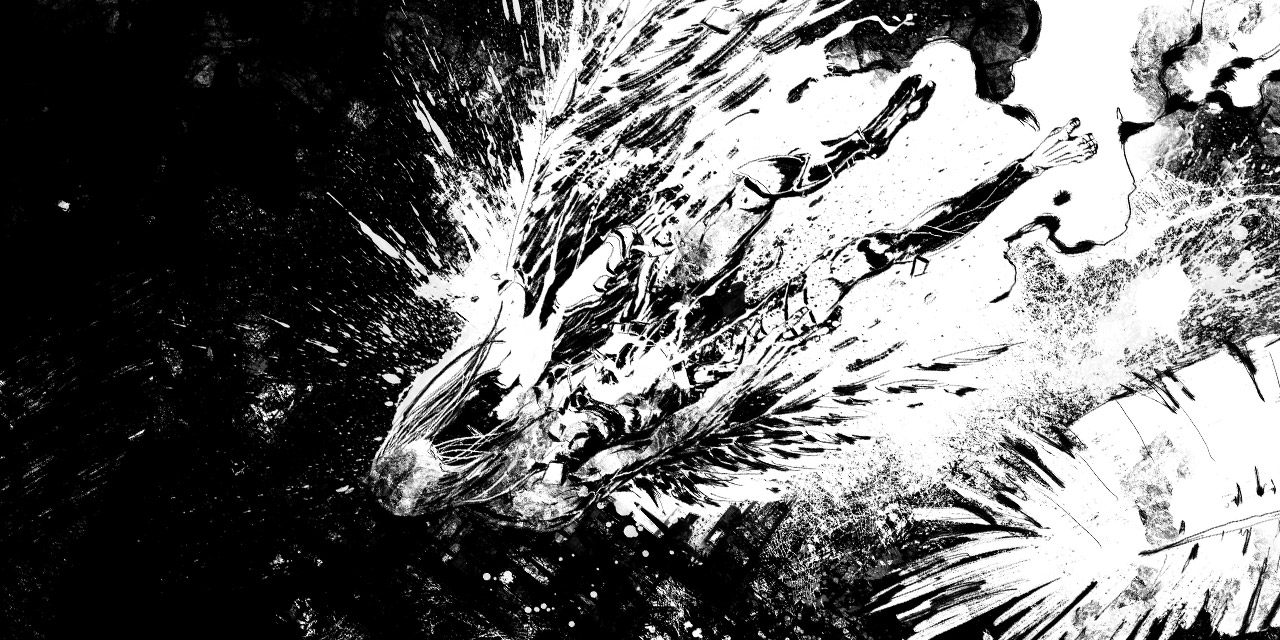