Pawarumi is an epic shoot'em up with intertwined game mechanics. It takes place in an alternate futuristic universe inspired by the ancient south american civilizations. You'll play as Axo, pilot of the holy ship Chukaru. Blessed by the three major gods, only the mastering of their divine energies will lead you to victory.

We are Manufacture 43, a new studio based in Bordeaux, France. We are working since january on our first game as Indies : Pawarumi 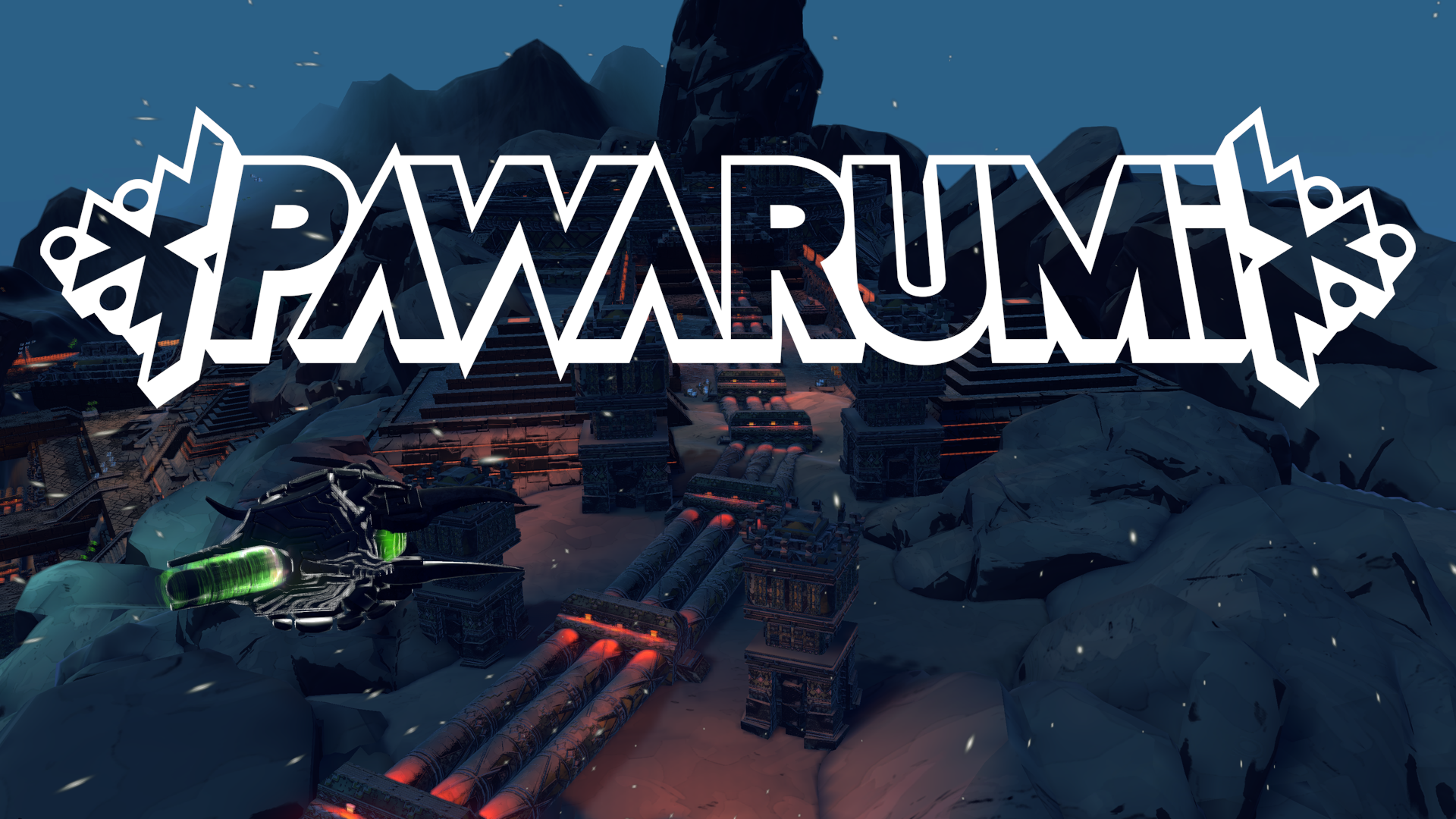 Pawarumi is a arcade style shoot'em up, inspired by arcade classics 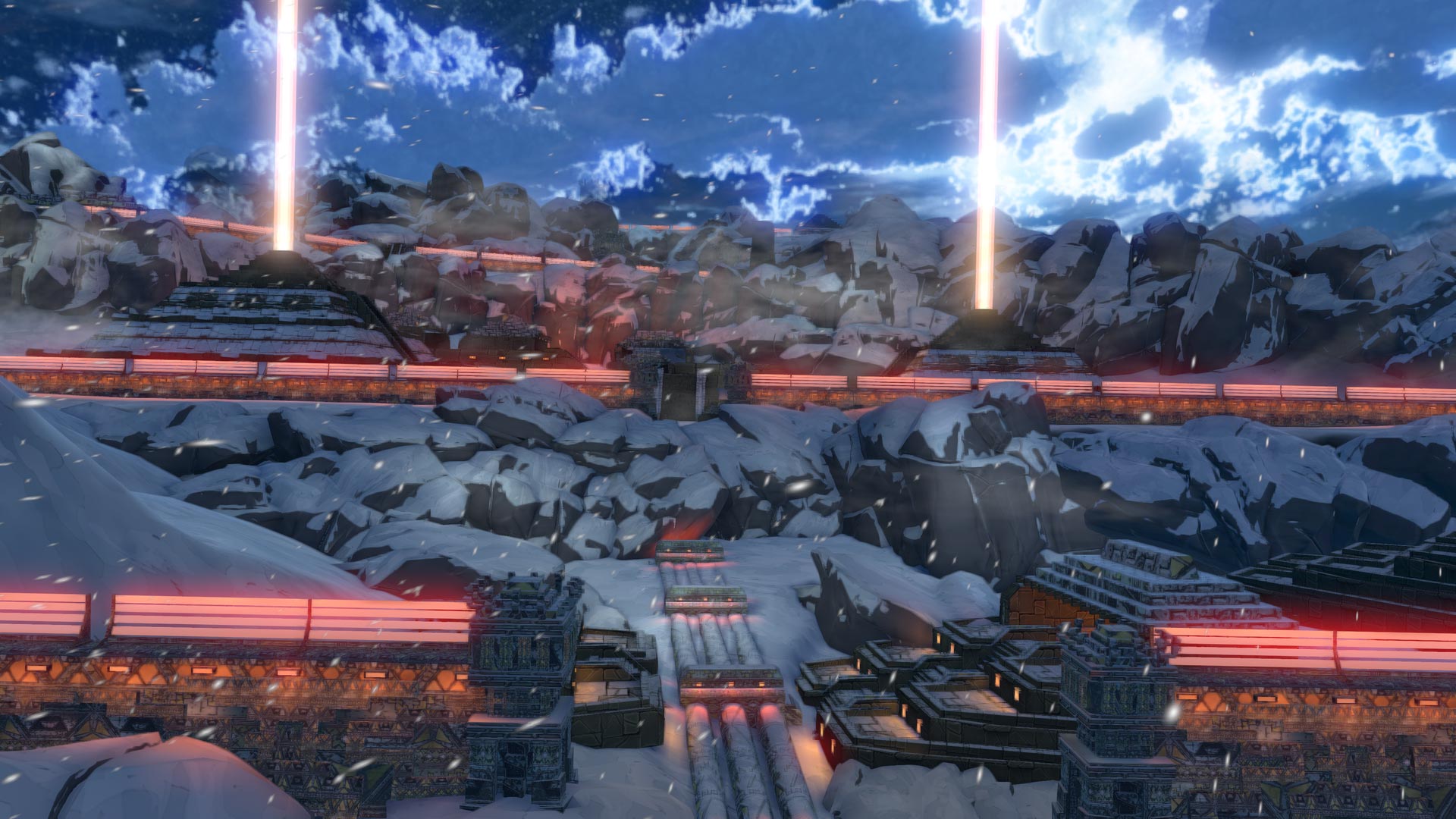 Set in an alternative futuristic universe inspired by the ancient south american civilizations. You'll play as Axo, pilot of the holy ship Chukaru. Blessed by the three major gods, only the mastering of their divine energies will lead you to victory.

Our game will feature: 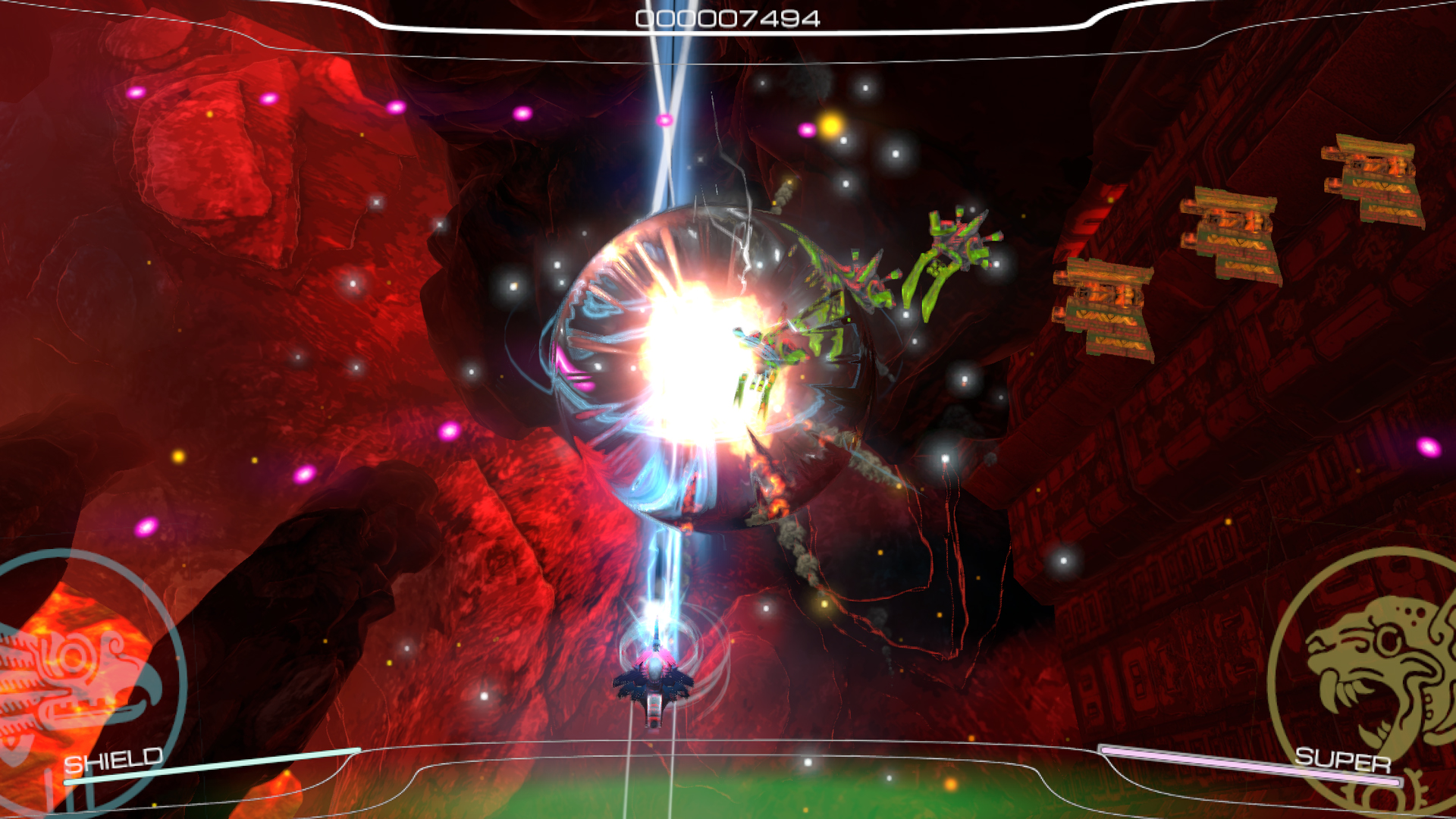 Our gameplay system is based on the very simple loop of rock paper scissors.
You own three weapons each of them is bind to one type of energy.
The enemies that you will fight are bound to those same energies.
Depending on the weapon you use on the enemies, you will trigger different effects like a shield drain, super attack charge or high damage multiplier.

Managing the weapons depending on the situation and the enemies you'll encounter will be crucial to beat the game with one life. Yes you'll have only one life to beat the entire game.
Sounds tough right ?
We wanted to change the usual 3 life, kill enemies, get power ups, get life ups formula. So our game will not be a manic shooter nor an Euroshmup game. 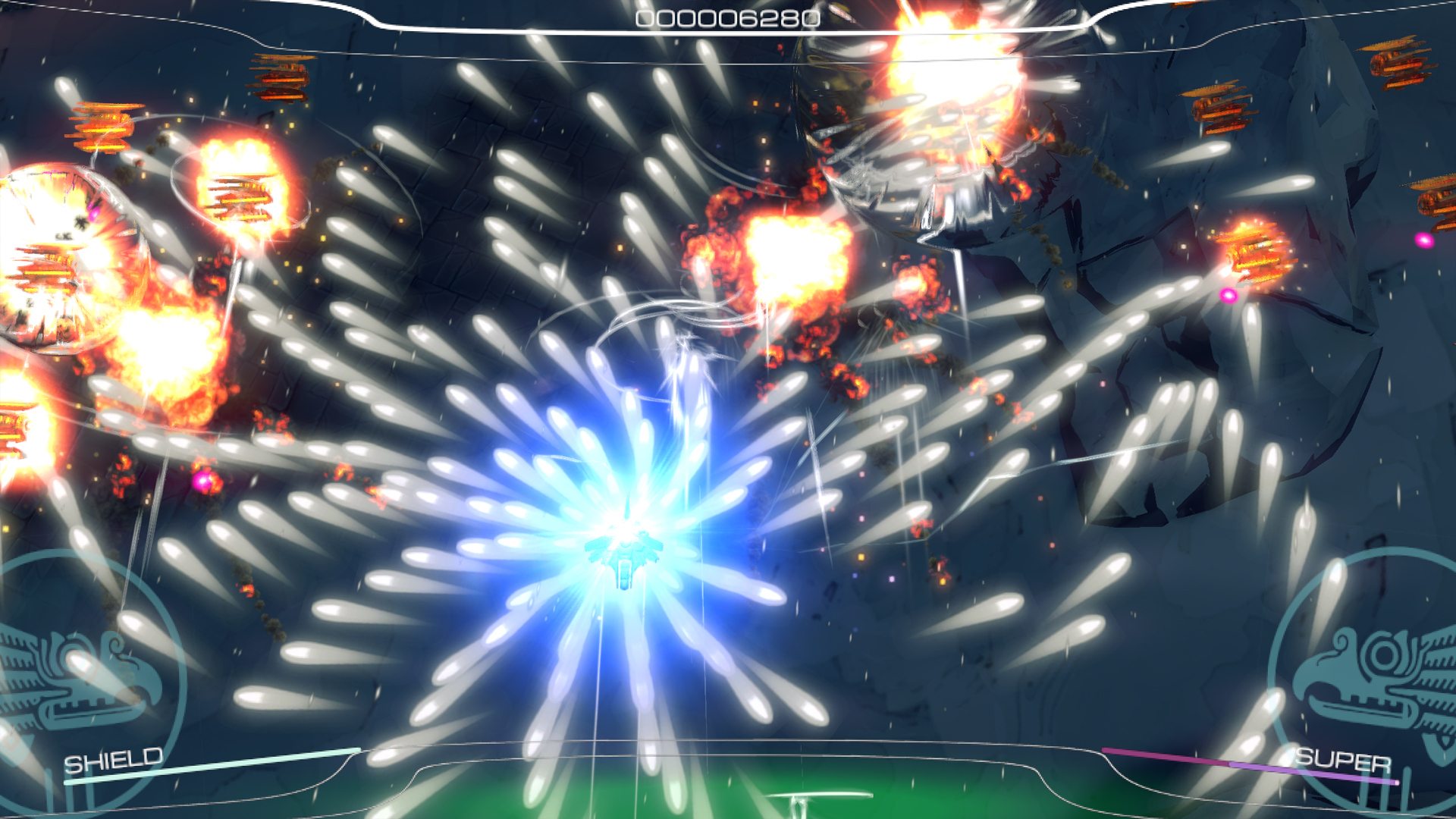 We hope to make something new, that requires fast thinking to adapt to different situations, highly re-playable and rewarding for the player.

We plan to release early next year!
Until then we'll keep you informed of the development mainly via our Facebook page and Twitter.
Facebook.com
Twitter.com

Thank you :)
it's even better when you play, but you'll have to wait a bit more for that :D