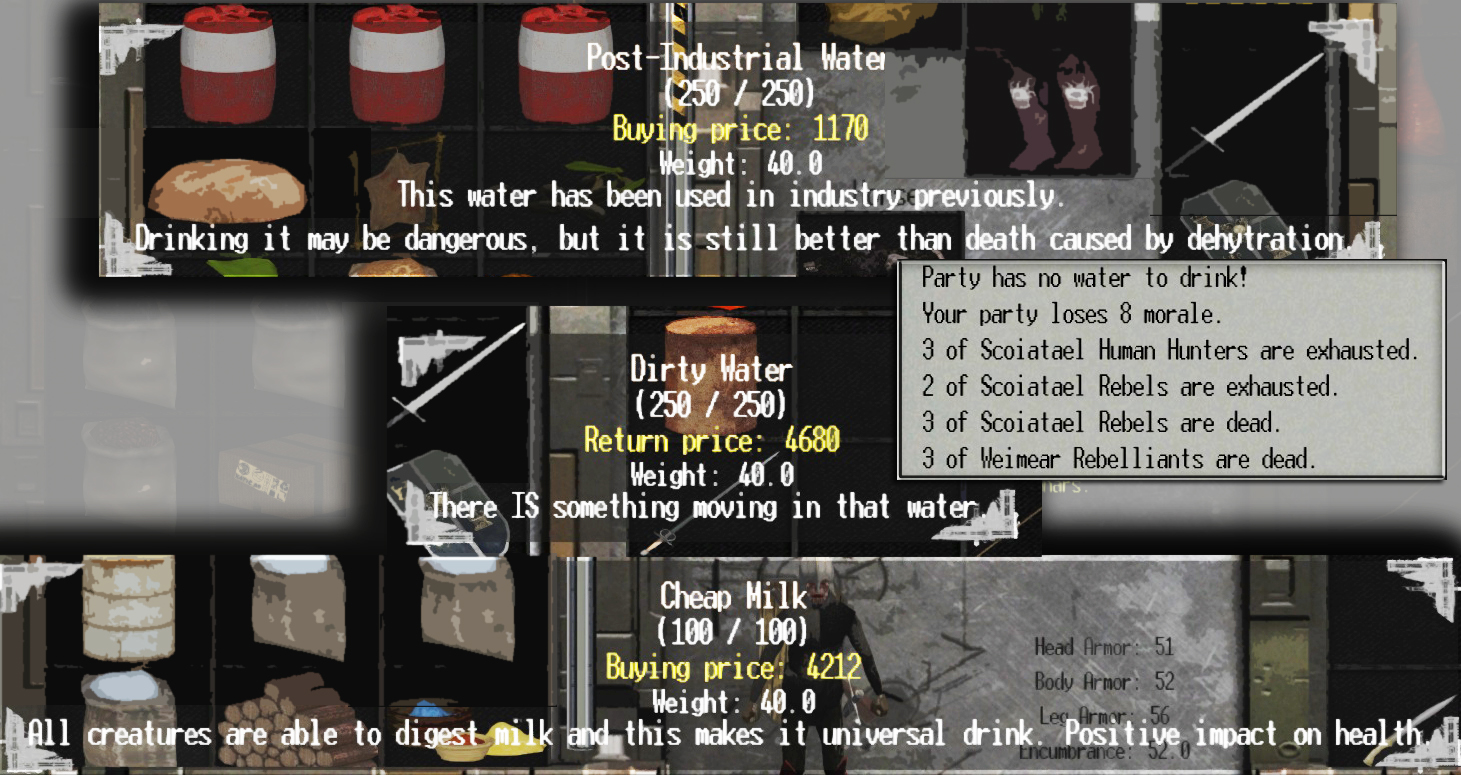 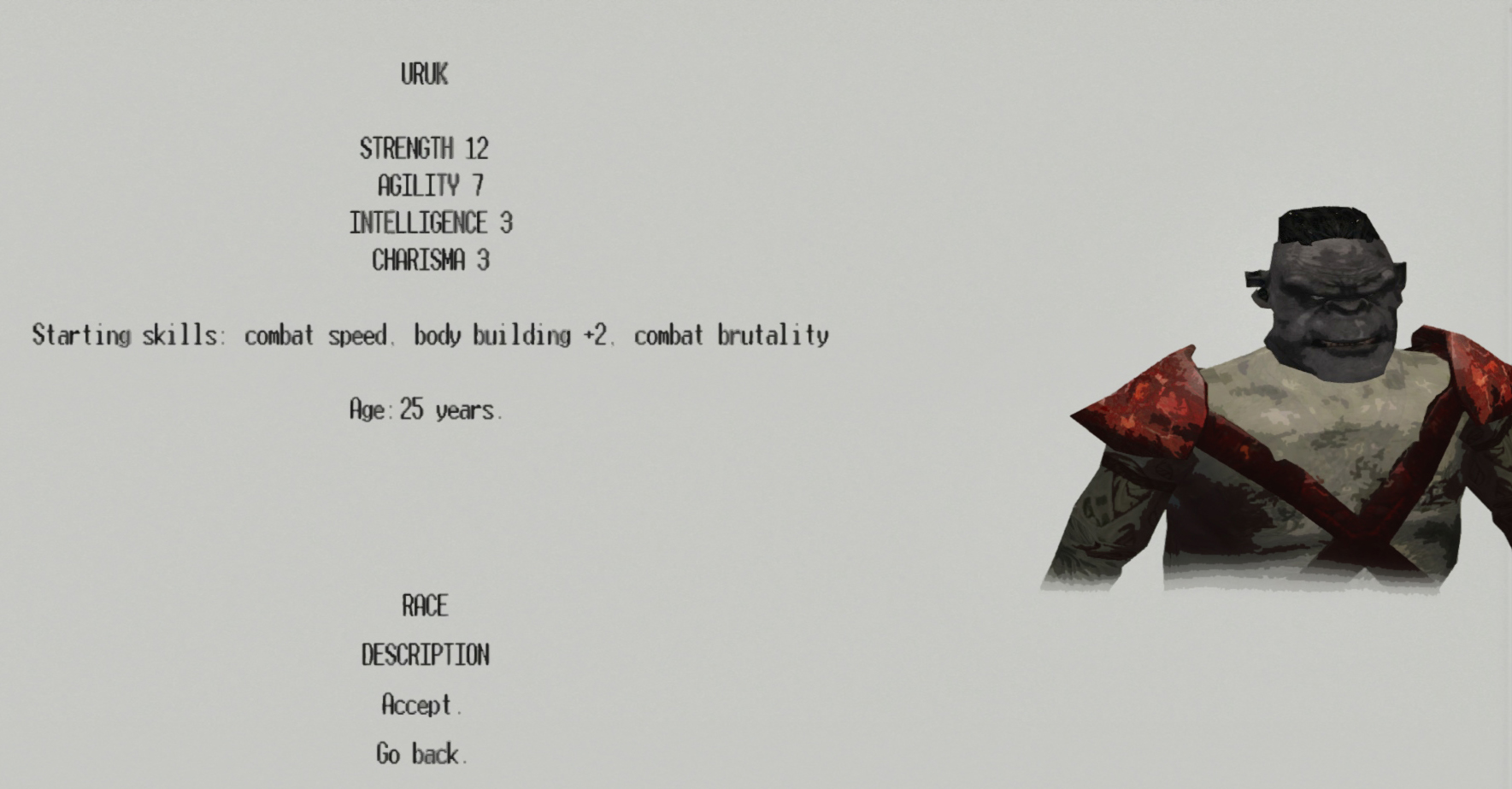 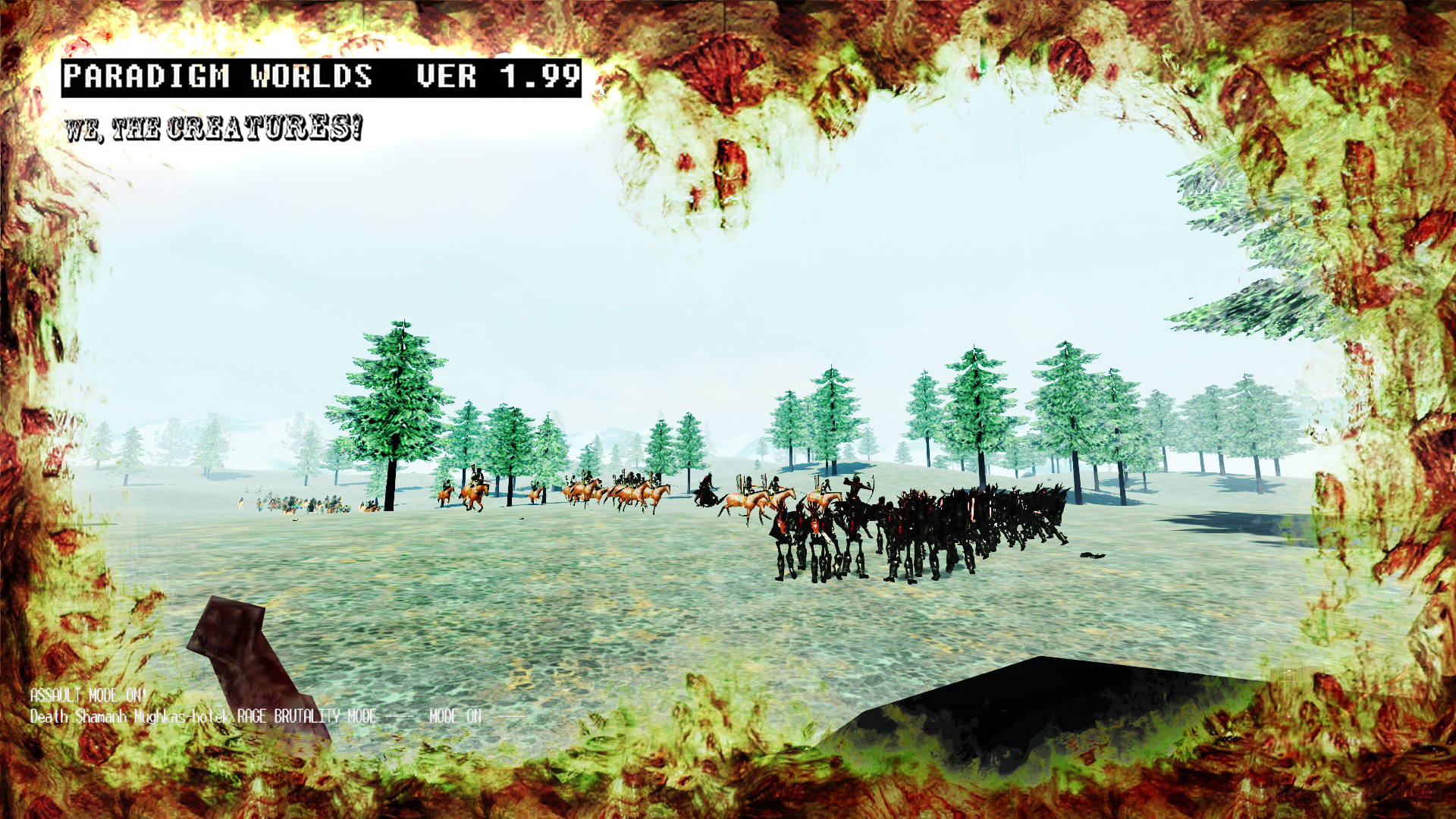 *This outcome of story is inspired by a movie, I challenge anyone to guess which one.

* apologies, fantasy theme fans! Don't be angry, there is a lot of new stuff that is prepared especially for you, you won't regret staying with me, promise! As a last resort I will publish shortly after release sub-mod with fantasy interface. Respect all.

This article is a part of main presentation of Paradigm Worlds: We, the creatures!