Posted by SheWillPunishThem on Apr 15th, 2021

We have added the basic achievement system.

Each achievement is like a mini-mission, that not only gives you the title but also gives you quite good rewards such as coins and crystals. And some of the rewards are bound to achievement which means you will not be able to get them anywhere else, for example, some legendary armor or lingerie set. If you are having difficulty making money, try to complete some achievement instead, for example, kill 100 enemies and get 3000 coins in return, which is a good way of boosting your finances in the early game. Let us know what achievements you would like to have, and we will see if we can put them to the game. 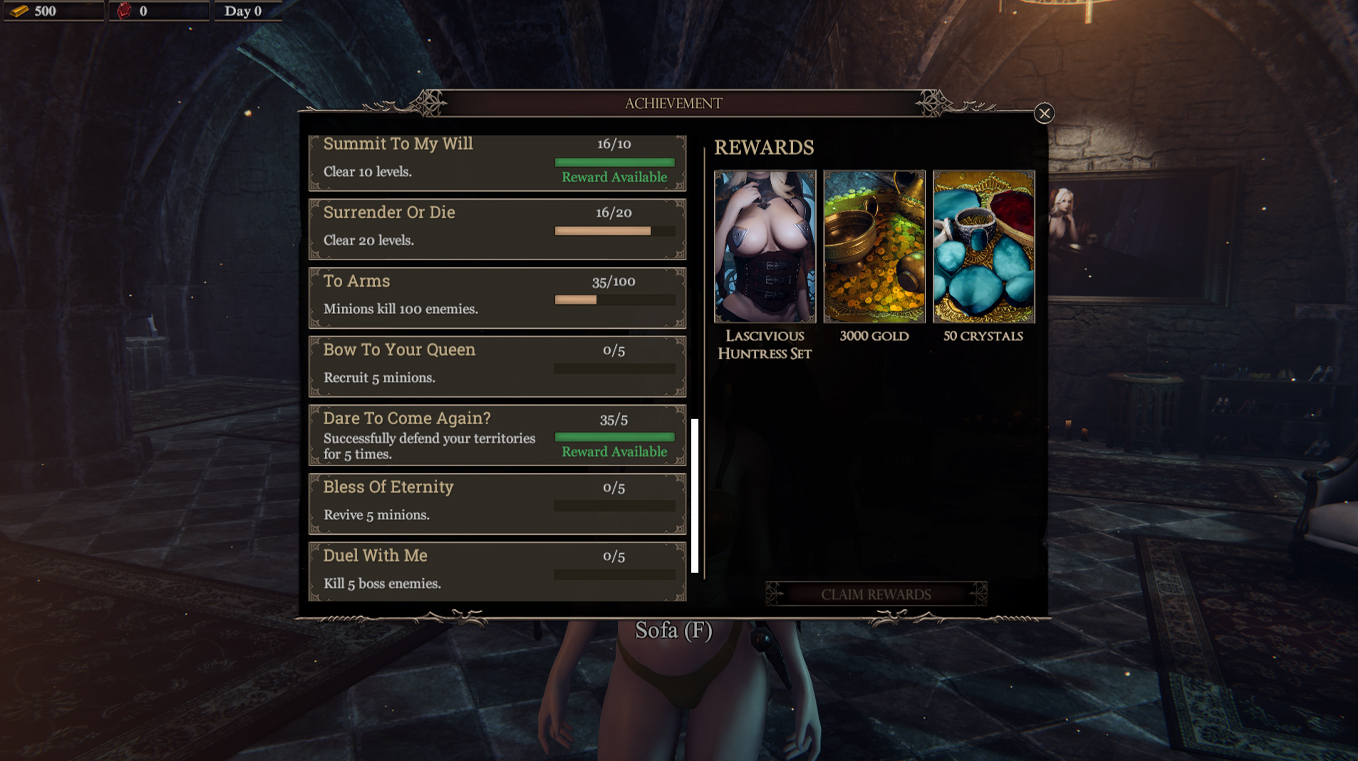 We remade the combat map, including all the skirmish maps. Visual-wise, we have added much more environmental details such as wetness to the terrain, volumetric fog, particles, clouds, etc. The level design and the size of maps are also optimized so you won’t get lost during combat. Gameplay-wise, we re-arranged the placement of regular enemies, mini-bosses and bosses so that the combat is more fluent with a better curve of difficulty. But be careful of those elite enemies, they usually hide in corners and may pose a much higher threat to you. 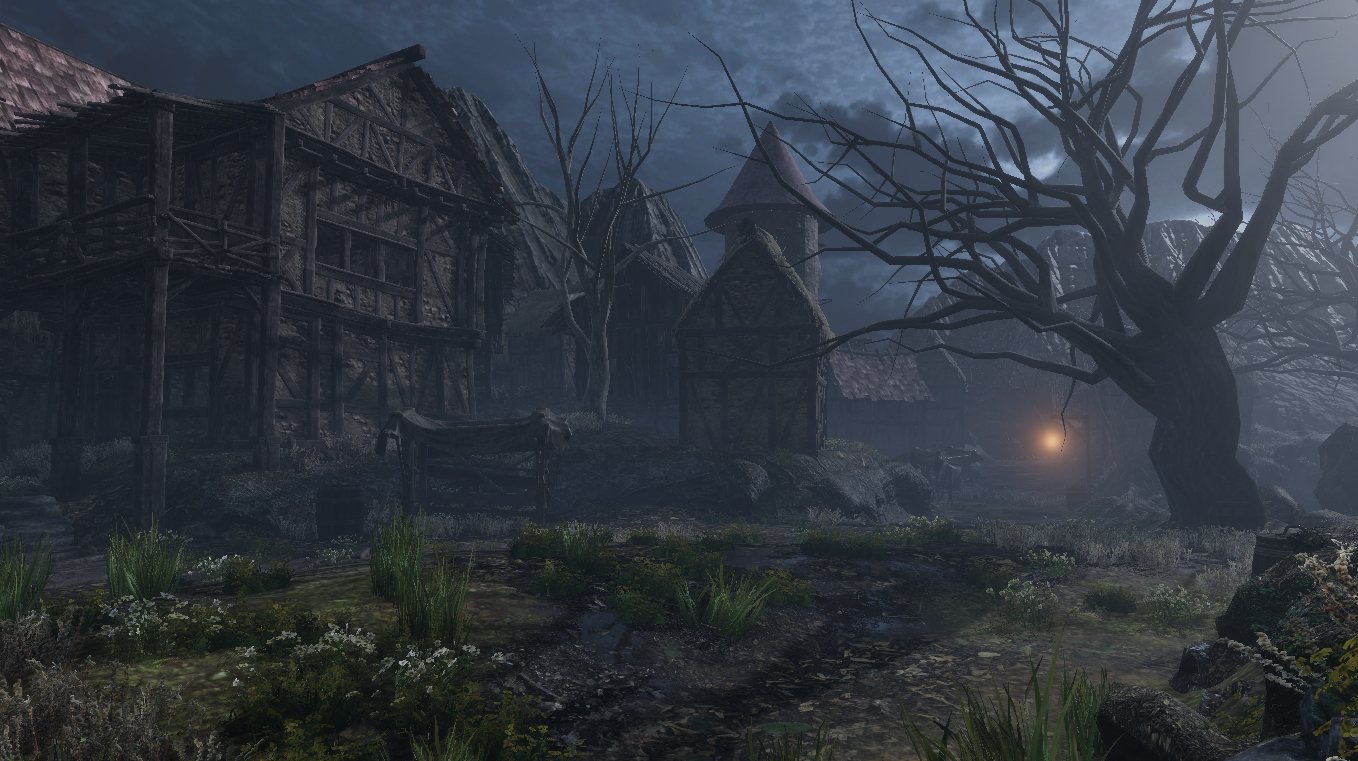 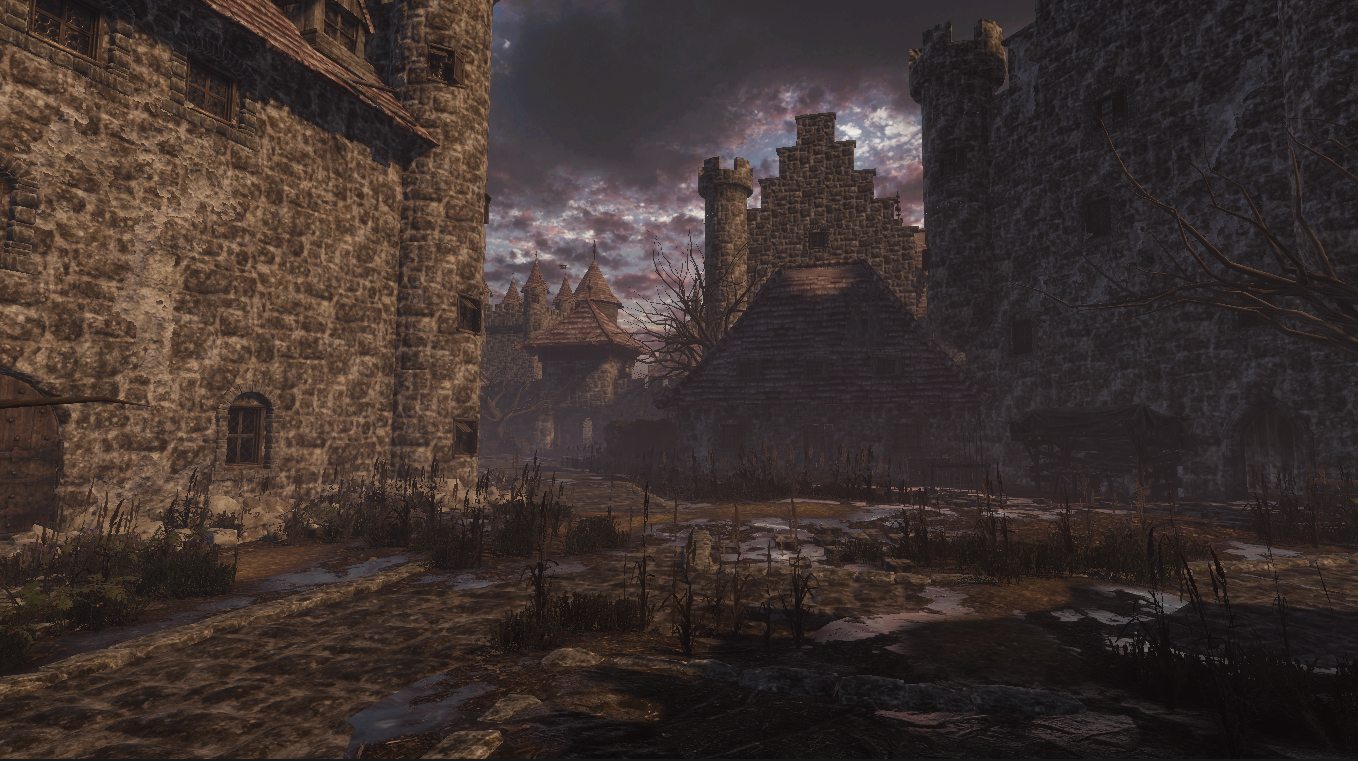 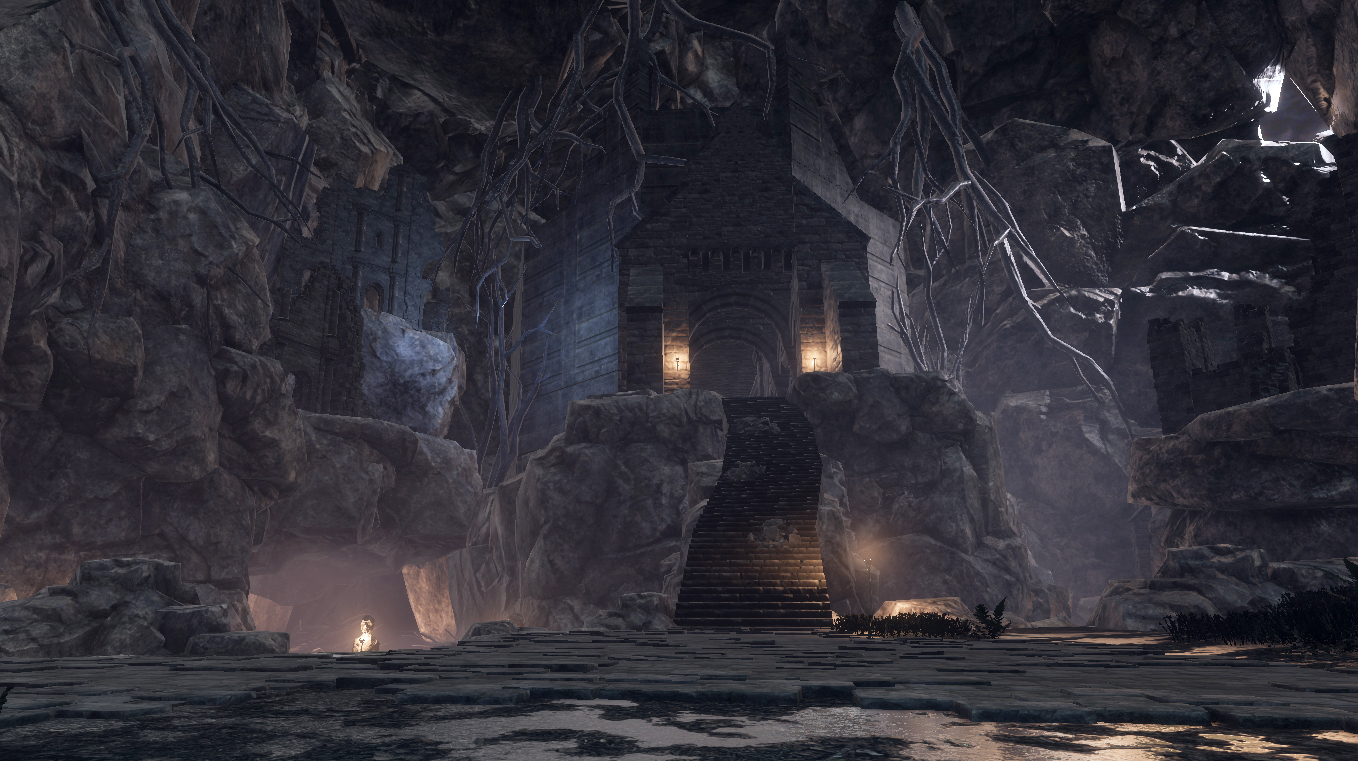 The skirmishes somewhat remain the same, but with a smaller and more delicate map. And they will not suddenly spawn right in front of you, because we hid their spawning locations in fog. 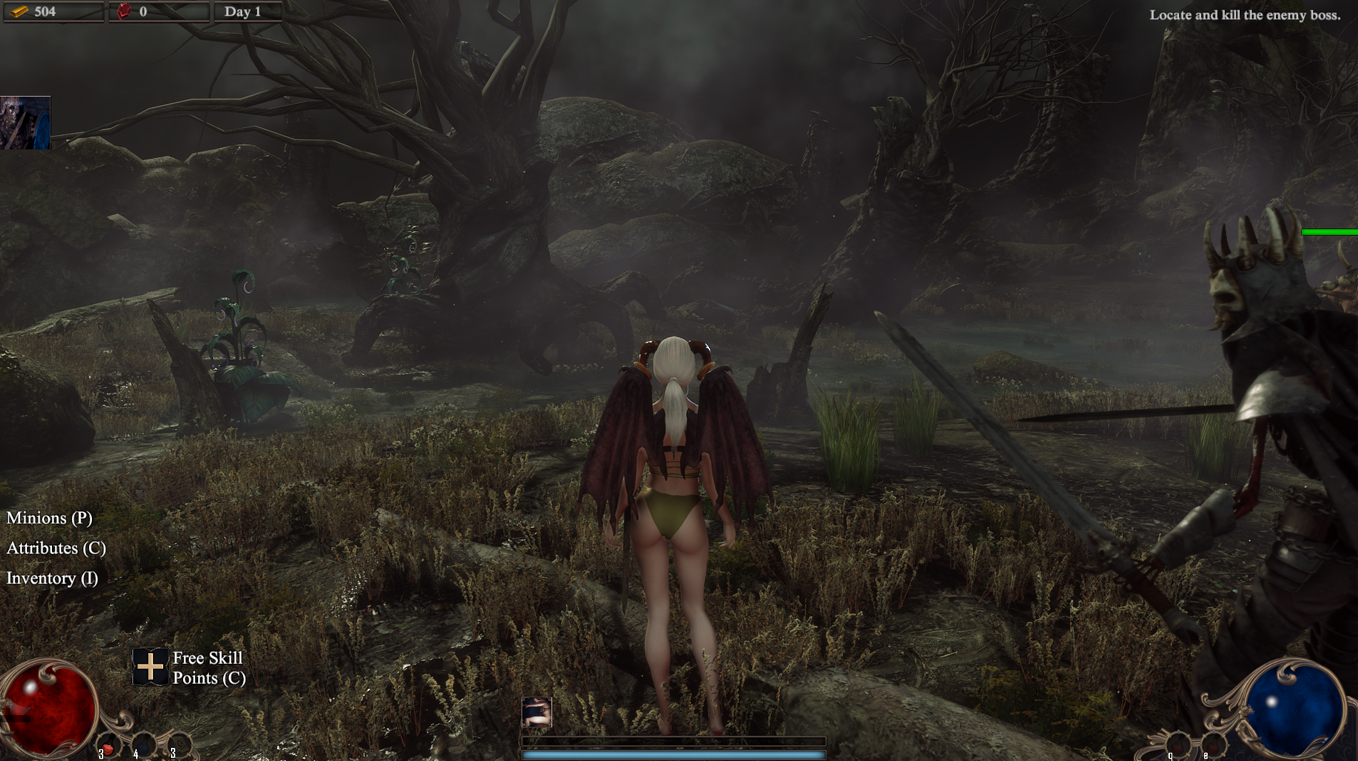 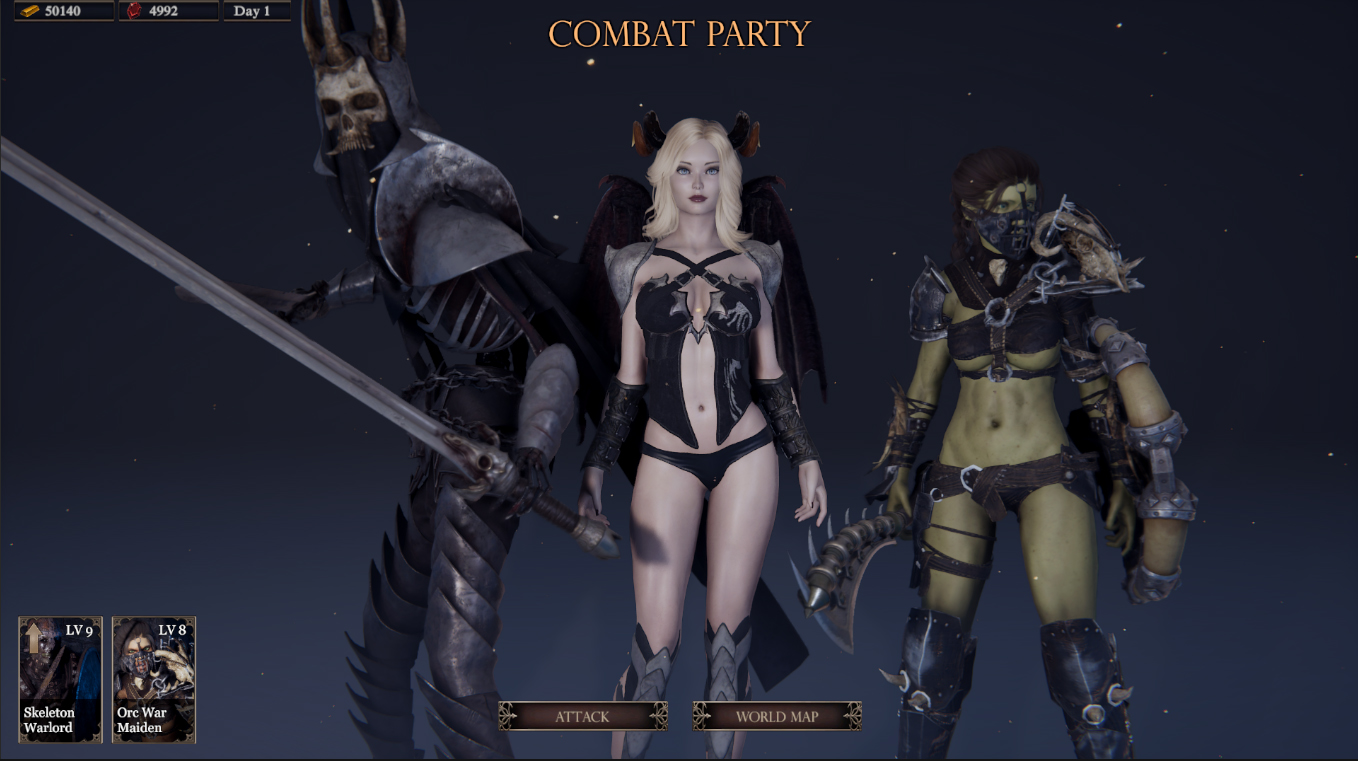 We have completed the details of part of the world map. The current world map design is more in line with the lore and more accurately reflects the environment/style of the combat map. We are planning for around 12 playable maps for this update. These maps include villages, castles, dungeons, swamps, forests, and such. 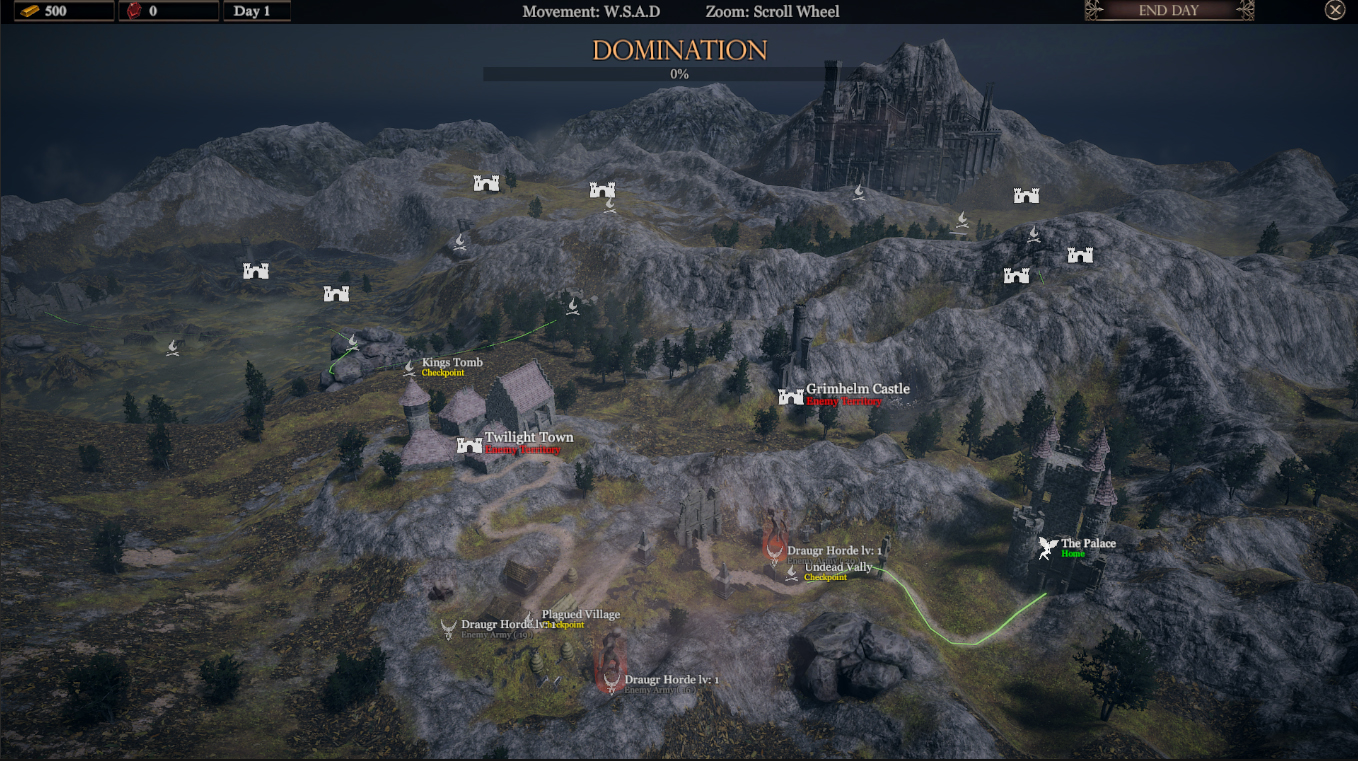 The palace is more complete now. We have added several new rooms, including the throne hall, dungeon, maids room, and so on. There are also hidden rooms, which require some more effort to find. Most rooms need to be unlocked by crystals before you can enter, so work hard if you are curious about what is inside of these rooms. We have also integrated the lingerie purchasing function into the main dressing room for you to easily unlock the collection and check what you have already owned. And the special themed lingerie, the Valentines Lingerie Set, for instance, can now be purchased as a set through the special event collection wardrobe located in the dressing room. We are planning to make the palace a more interactable place, and hopefully, we may provide some other themed palace for you to explore in the future. 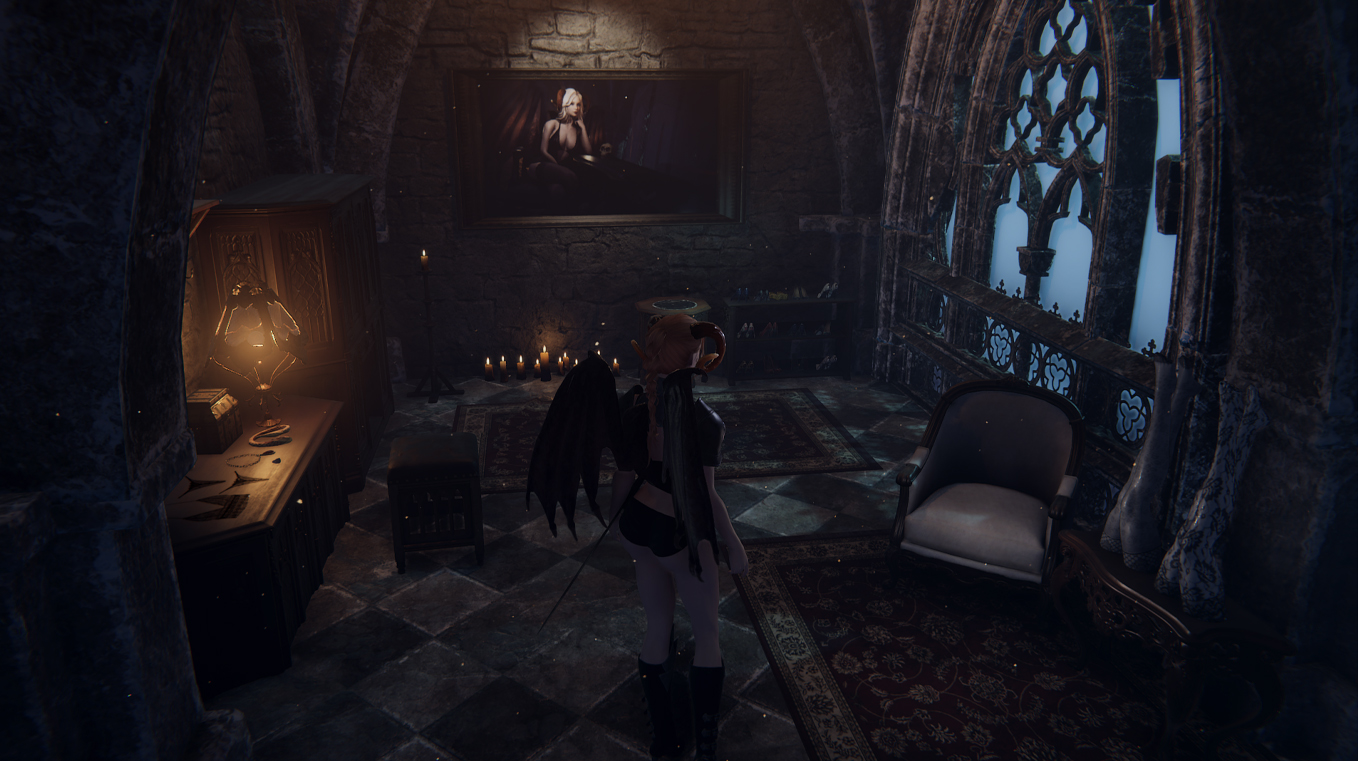 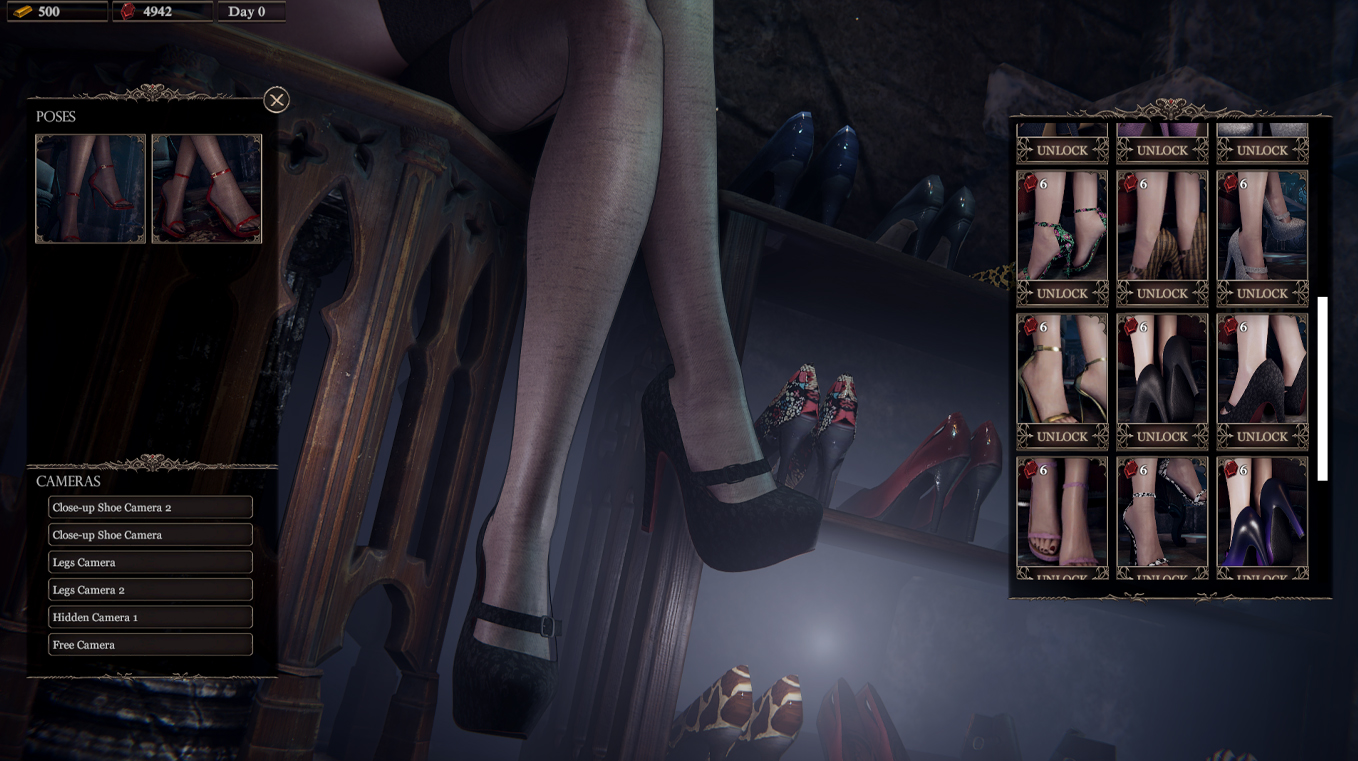 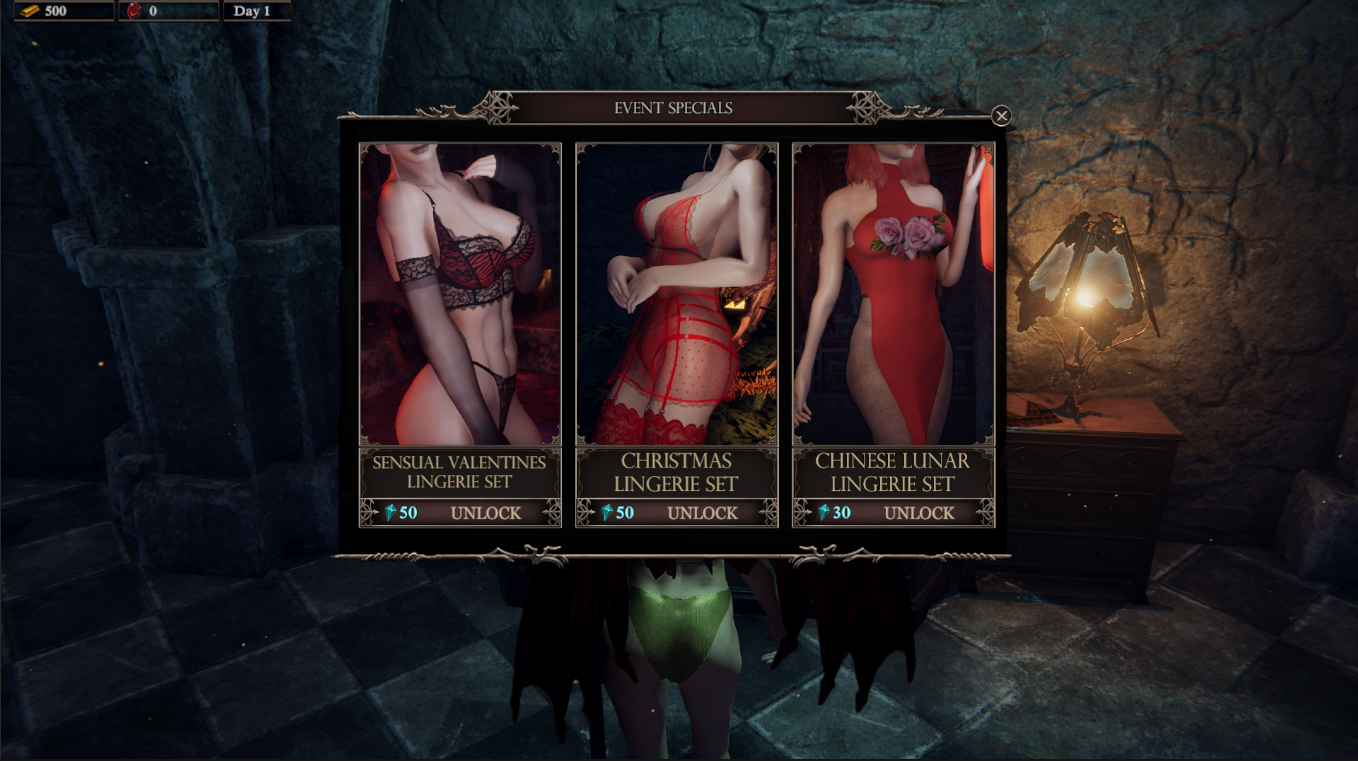 The new free pose mode allows you to pose your succubus anytime and anywhere. You will have a selection of poses you can use, together with a free rotation camera. So you can view your succubus from any angle and distance. The cool thing about this feature is that your succubus is no longer restricted to a few poses of furniture. You can technically pose her anywhere in any pose we provide, thus giving much more possibilities for the beautiful succubus screenshots. Some examples? Pose her on fire, in the water, on the corpse of enemies… 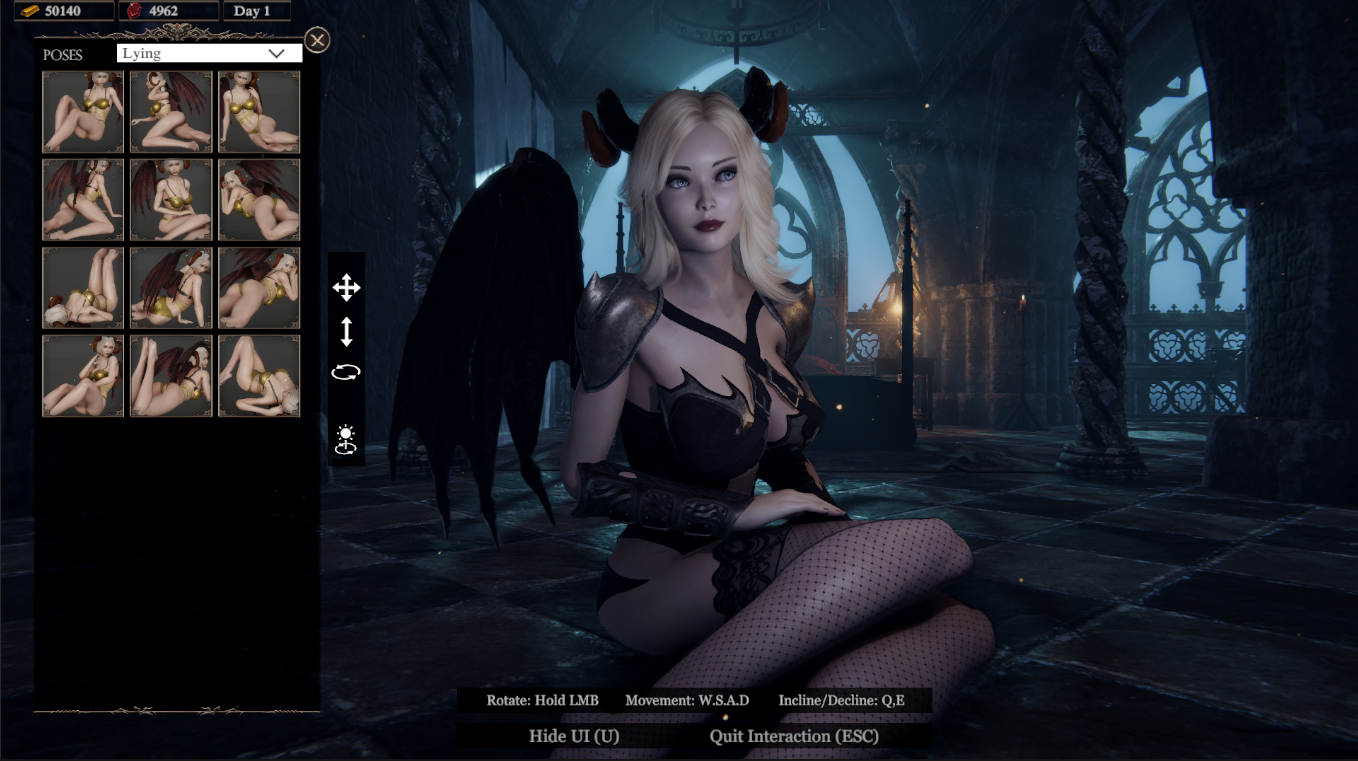 For this update, you will need to start a new game since so many systems are touched. But don’t worry, we also have an appearance saving feature implemented this time so you won’t lose your favorite look anymore. Don't forget to subscribe to our Youtube channel, and let's stay connected!