ElvenPath development continues where it was left of. The most ambitious mod rises from it's ashes after a year of silence.

I'm happy to announce that development on ElvenPath will continue as of now. There are new and old unreleased features that will be in the incoming release. I don't want anything to go to waste. 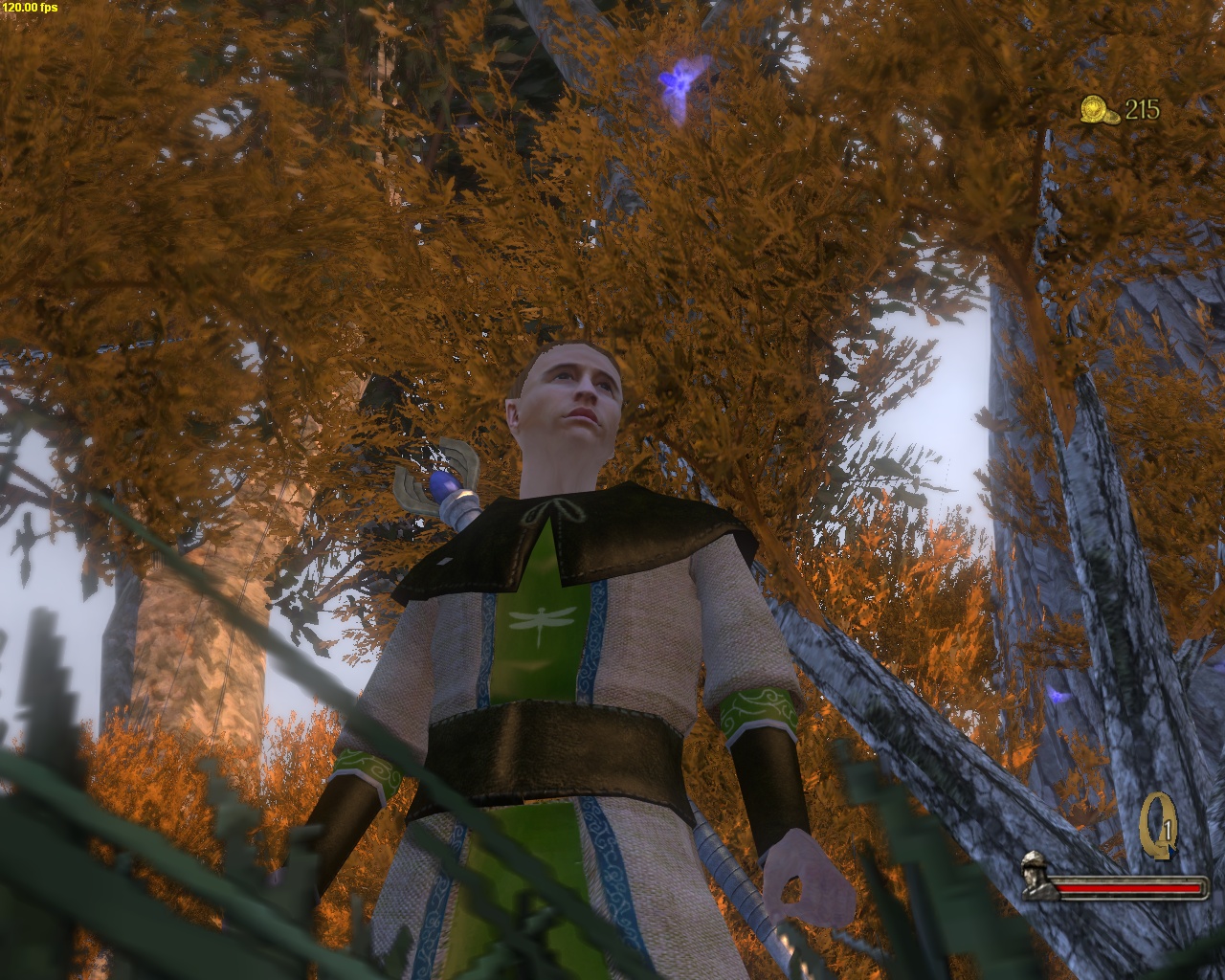 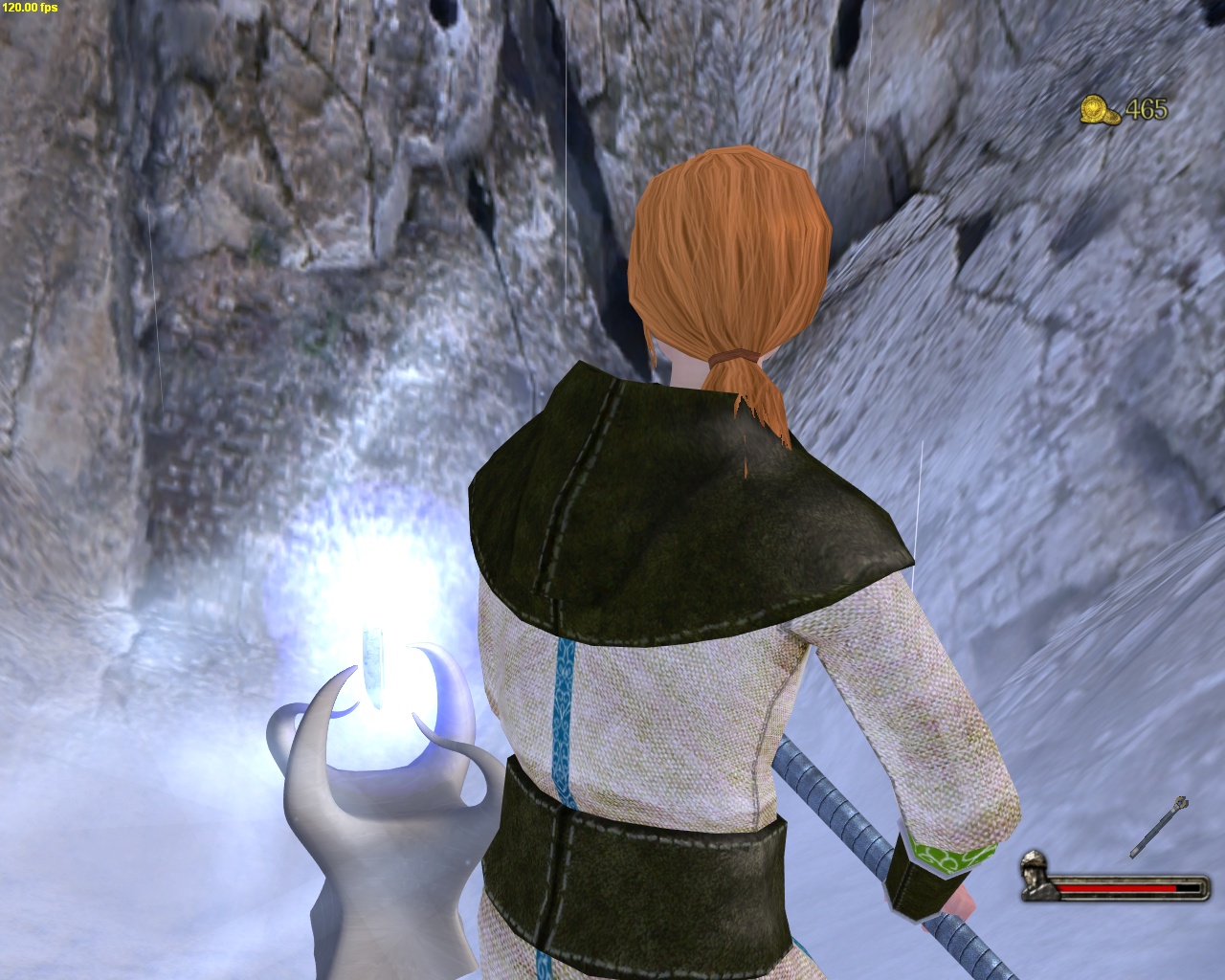 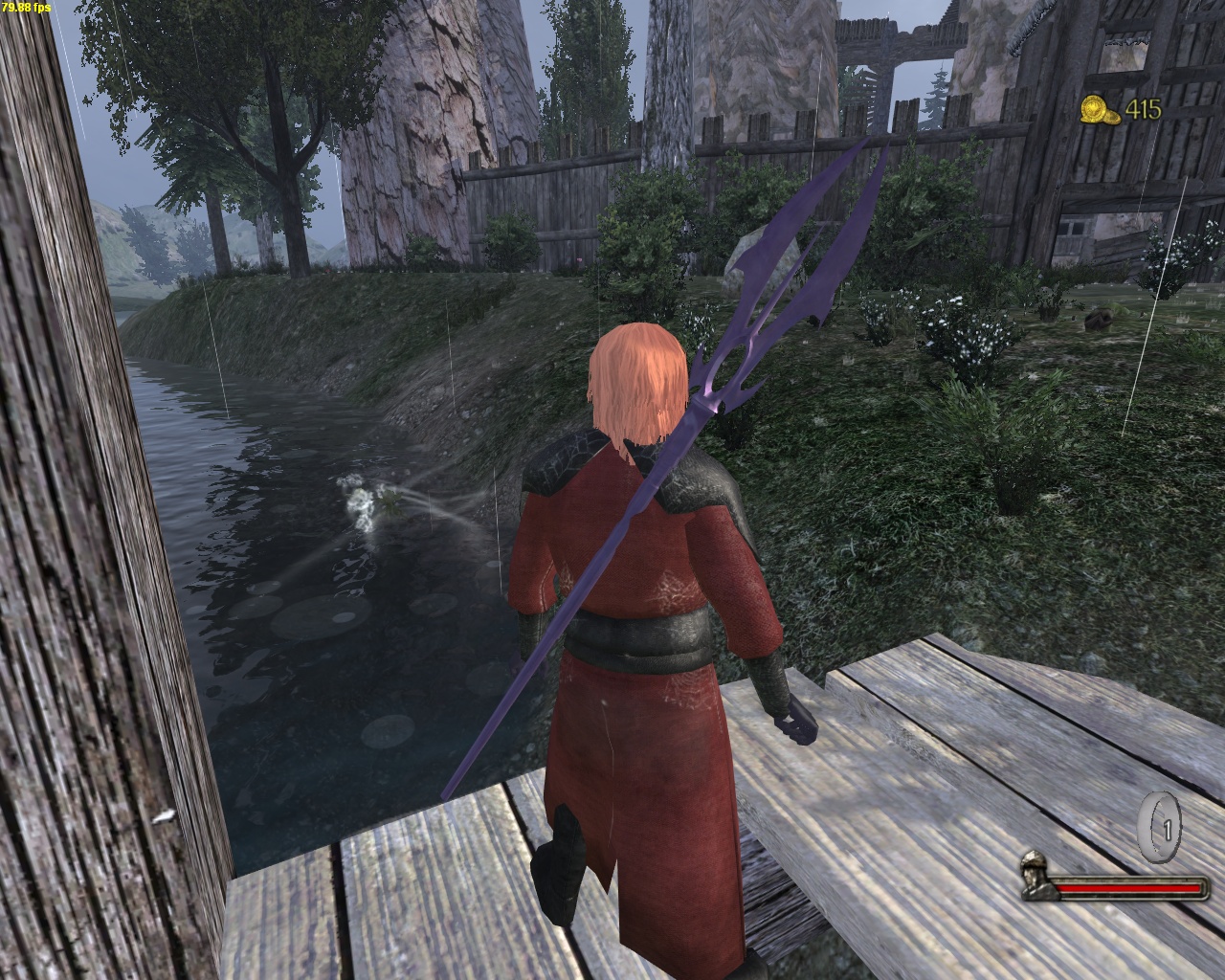 ElvenPath is a total conversion multiplayer mod for Mount&Blade: Warband based on Forgotten Realms. It features:

- A dozen of battle spells to annihilate your enemies and other spells to aid your allies on the battlefield.

- A lot of new weapons and armor for each race including unique race items such as enchanted and poisoned items.

- New maps based on Faerun locations, and there are even events inside the maps left to discover.

- Shield bash, somersault, crouch and many more addicting fighting elements. -And a soundtrack to lift up spirits.

This is exciting to say the least. I have always been intrigued by this mod and it is good to see that it hasn't been left 4 dead :)
Good luck.

Thank you! Your support is everything this mod has :)

I feel a great relief because u guys are still alive!

This mod concept is so amazing, can't wait for it!