The Last Warlock is a turn based strategy and role-playing game. Command your Warlock across a series of hand-crafted quests, encountering monsters, traps, puzzles and enemy Warlocks!

- Journey through varied magical lands on your quest to discover the secret of the last warlock.
- Featuring over 60 spells.
- Summon mythical creatures to do your bidding.
- Attack your enemies with fire, lightning and magic.
- Craft swords, shields and potions to aid in your quests.
- Use loot from your battles to level up and prepare for the next adventure.
- Customize the appearance of your Warlock and power up with new spells and abilities.
- Replay quests to discover hidden areas or defeat challenging monsters as you gain power.
- True emergent gameplay and freedom rarely seen in strategy games.

The Last Warlock features an extensive single player experience and an exciting multiplayer battle mode where you can play hotseat or online asynchronous battles against up to four human or computer controlled Warlocks. 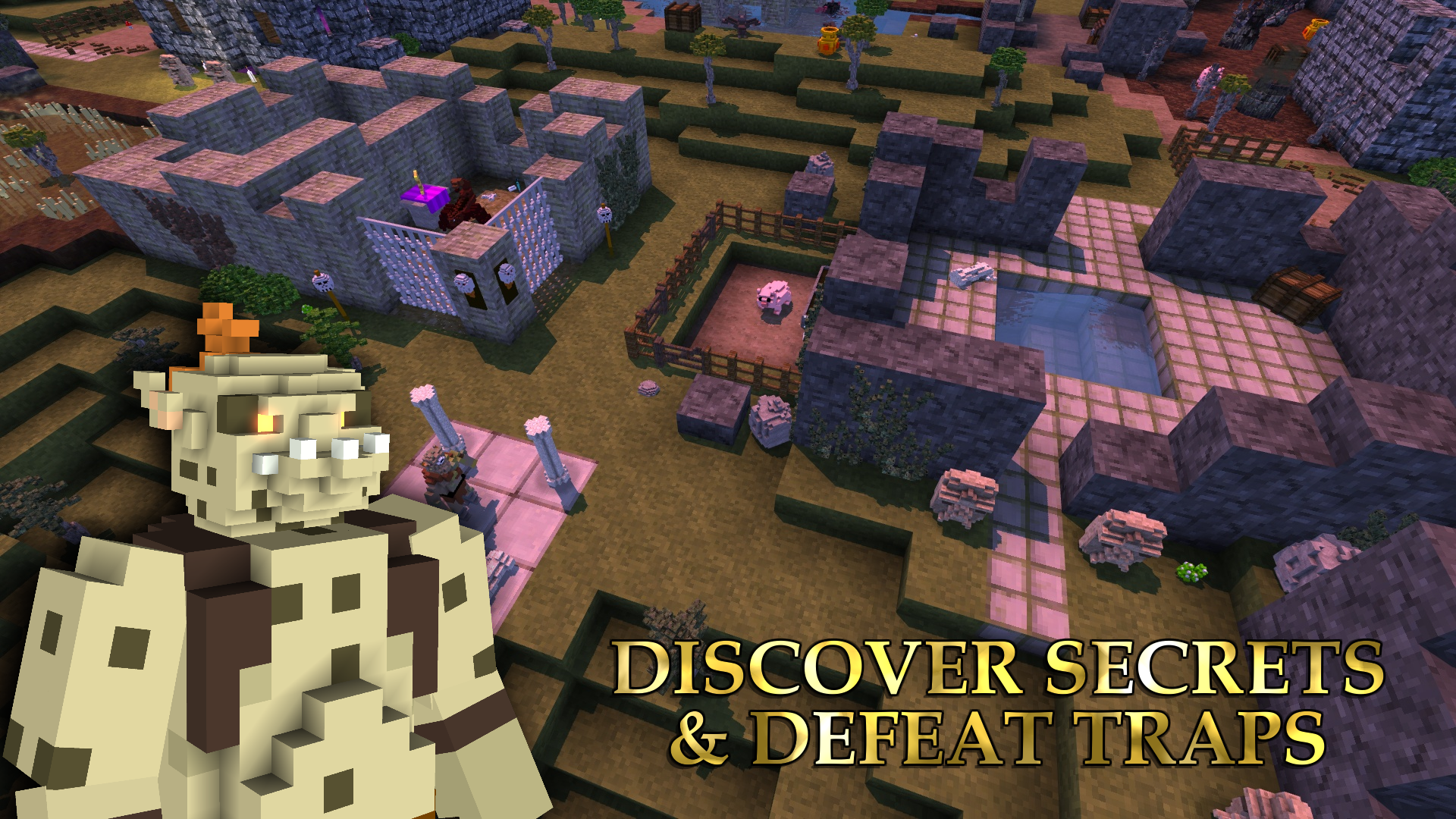