A brand new kind of stealth game needs your support! 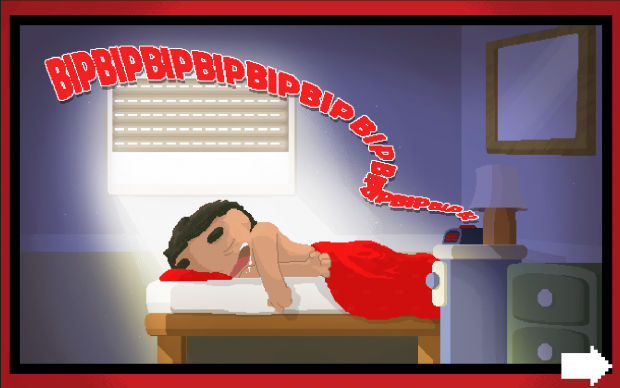 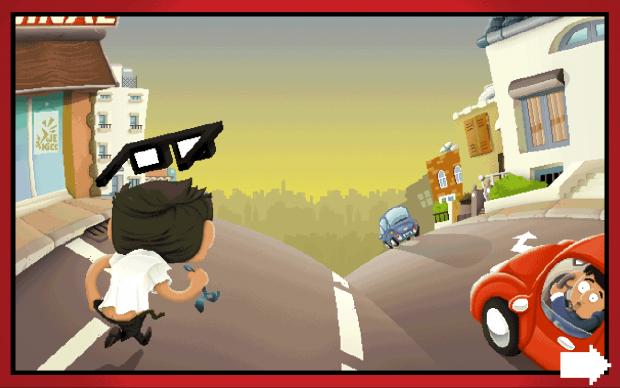 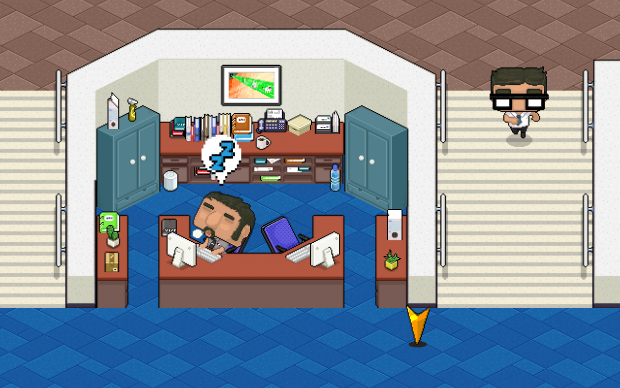 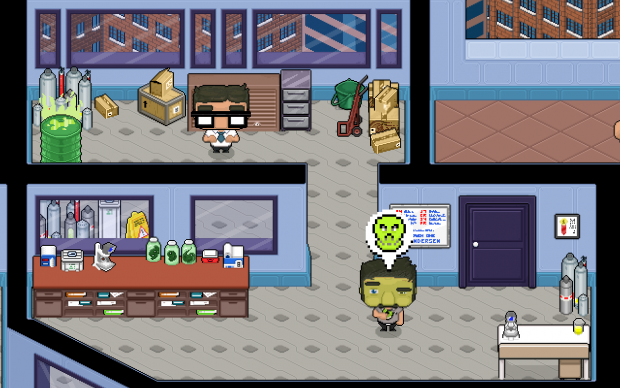