This version adds the final level to the Ostrich Island game, showing procedural generated in-the-air platformer. The song "All You Got To Do" for the final scene is composed, performed and recorded by remarkable German composer Sven Gerlach!

The game gold release is planned for March. It will add Ostrich customization and multiplayer. After that the game will be available on Desura. 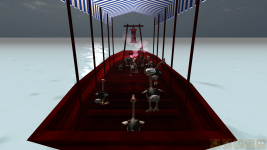 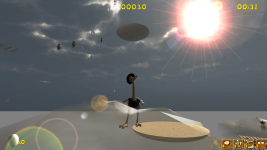 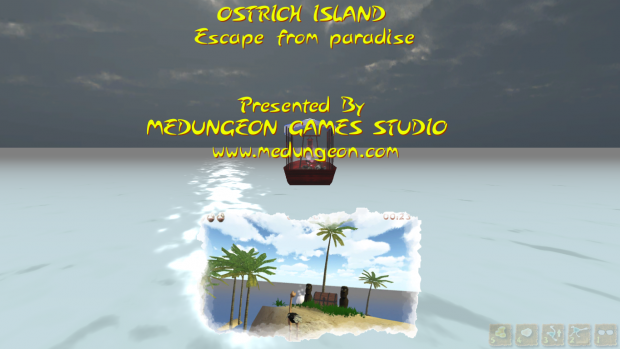 "Peaking Out Of The Sand ‘Ostrich Island' Shows A Beautifully Crafted World To Explore"
[Indie Game Magazine]
"...the whole game is presented in an aesthetic that is pleasing to the eye and actually makes you want to stay on the island at times, instead of escaping."
[God is a geek]
"Seriously, in love with this game is what I am - in love!"
[Indie Statik] 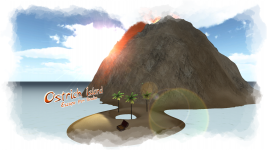 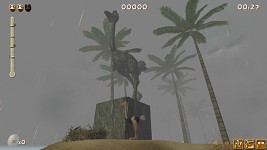