Orris HD is available for sale on Android Tablets and iPads.

it's done. The first version of Orris is out for sale now. Orris HD is available via the Google Play Store/App Store for Android Tablets and iPads.

Orris is a challenging platformer with a minimalistic style. The levels are designed to be played during short breaks. Time and deaths will be tracked and aggregated to a final score. The score for each game mode can be compared in a global leaderboard (GameCenter support on iOS devices, Google Play Games support on Android devices).

The iPhone and Android Smartphone versions are coming in the next few weeks followed by the PC/Mac/Linux version end of the year. 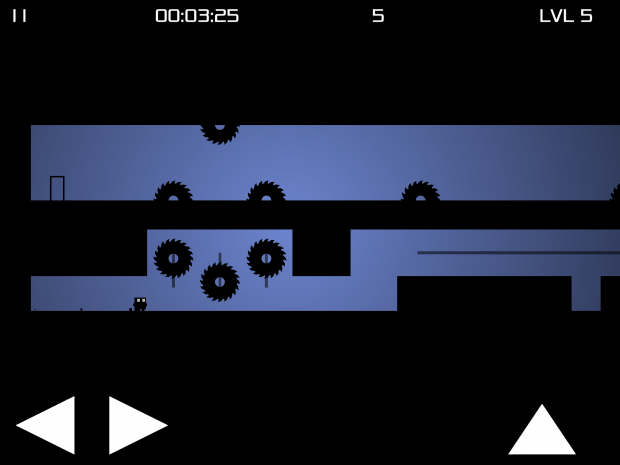 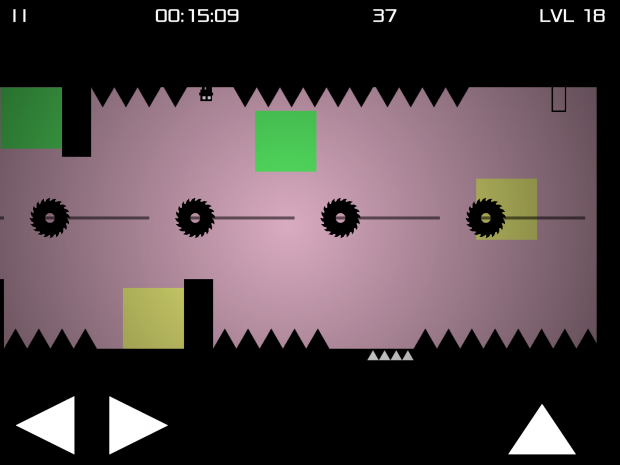 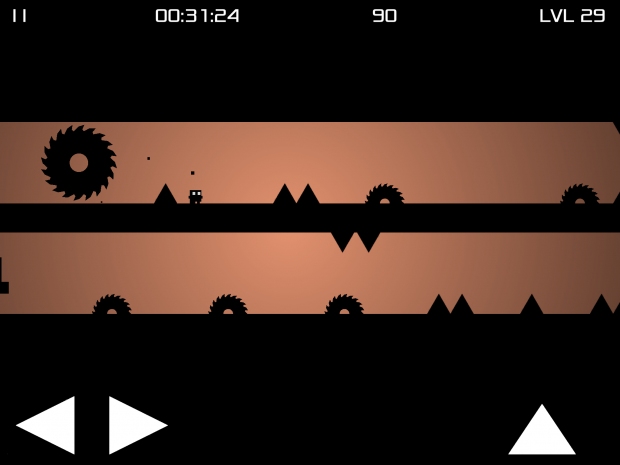 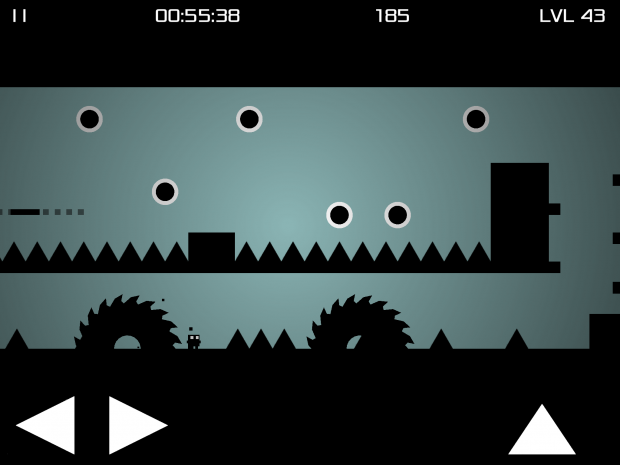