We are so happy to finally be able to reveal one of the new major additions to ‘ORION: Dino Horde’. We have been keeping this a secret for quite some time now. Along with the Playable Dinosaurs this is our other major reveal for the upcoming sequel to Dino Beatdown, ‘ORION: Dino Horde’.

ACTION TUTORIALS (‘THE ARENA’)
Originally we had considered quite a few options in order to get players comfortable and familiar with the new and existing game mechanics. We were going to simply do a basic Virtual Reality type level which let the player learn some of the mechanics such as Jetpacking to platforms, Weapon Accuracy tests and other things you've done thousands of times in other games. We decided to go about it in another way… 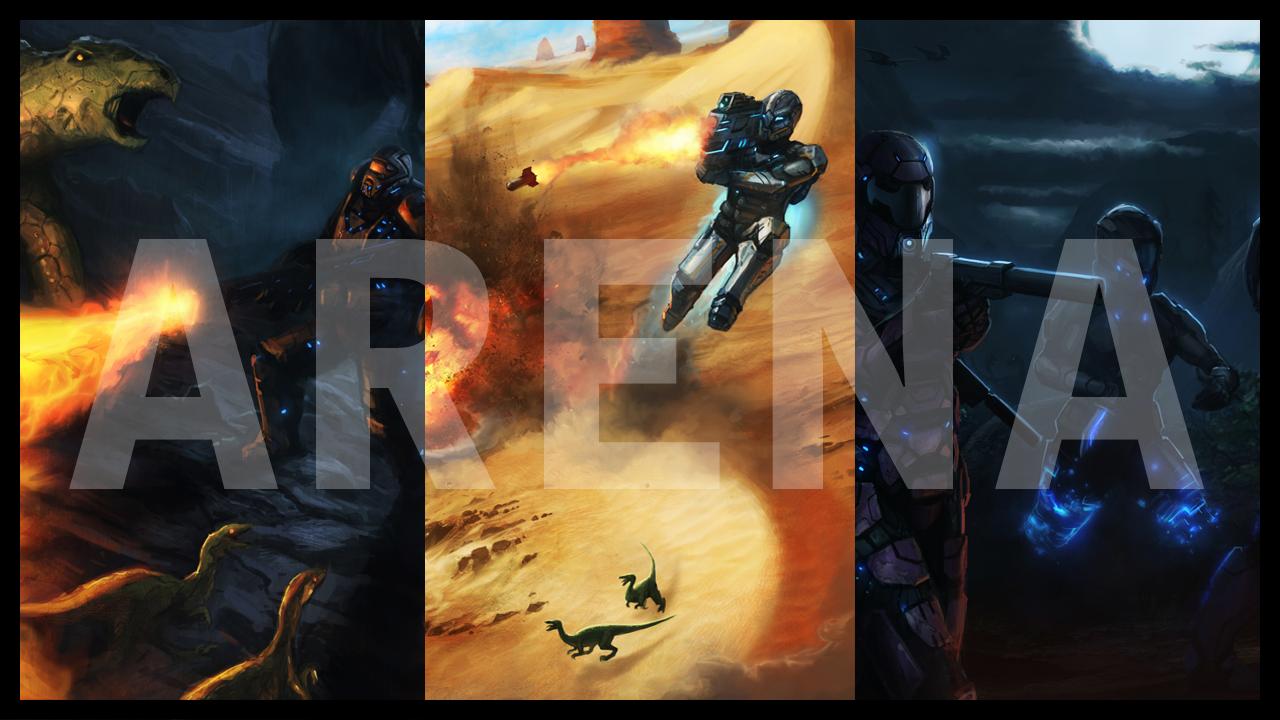 We are calling these modes “Adrenaline Tutorials” (or Arena, if you prefer one word). These are focused experiences that allow players to understand all 3 Player Classes in the game in a fun, fast and efficient manner each with their own game-mode-type and focus on the class-specific Adrenaline Weapons, Augmentations, Abilities and Battlefield Mechanics.

THE RETURN OF COVAN, DEPTH & EDEN

The great thing about the addition of ‘The Arena’ was that it allowed us to revisit and revive some familiar faces, namely the original worlds: Covan,Depth and Eden. 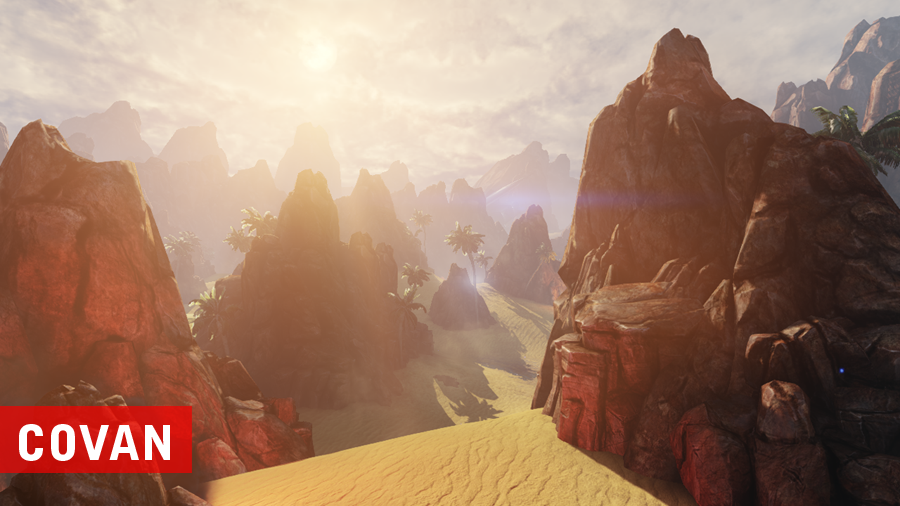 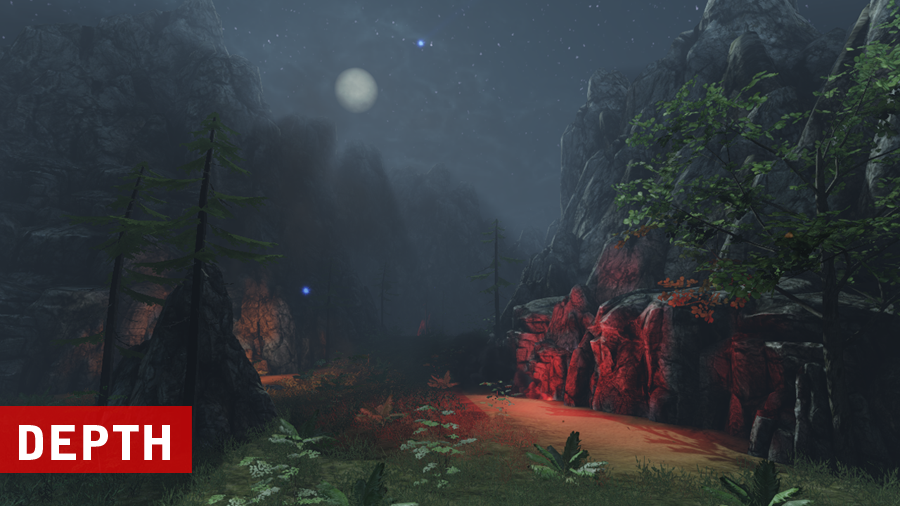 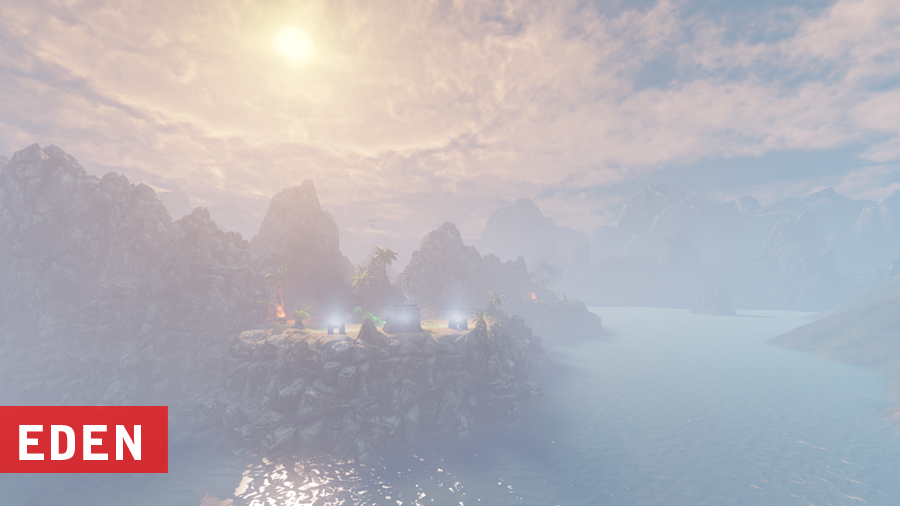 These levels return in a new form and manner and are fitted for Arena-styled matches. Each level encompasses the “style” and “vibe” of their former larger brothers and sisters. These are some of the most detailed environments in the game and it feels good to be standing in a familiar environment that many of us haven’t seen in quite some time.

We know a lot of you have been anxious for some dates and official information regarding all of the upcoming awesomeness. We are now finally able to do that.

Note 1: You can register for the Multiplayer Beta here.

We look forward to seeing you on the Dino Battlegrounds - both as friend AND now foe!

now that ive actually sat down and watched most of these videos, the game is looking really great, and the arenajust looks really fun to spend countless hours in. =D