Operation Valderon has just been released with 40% discount.

You have been personally selected by the emperor to command the finest fleet in Valderon against the incoming enemy forces. Your job is to position the fleet so NO enemy forces pass through. Glory to Valderon.

Operation Valderon is a tower defence game with all you want. A good set of unique towers, lots of maps to keep you going, different enemies to keep you on your toes. It is out on steam and itch.io with 40% off for the first week so be sure to check it out!

Check out game from these links: 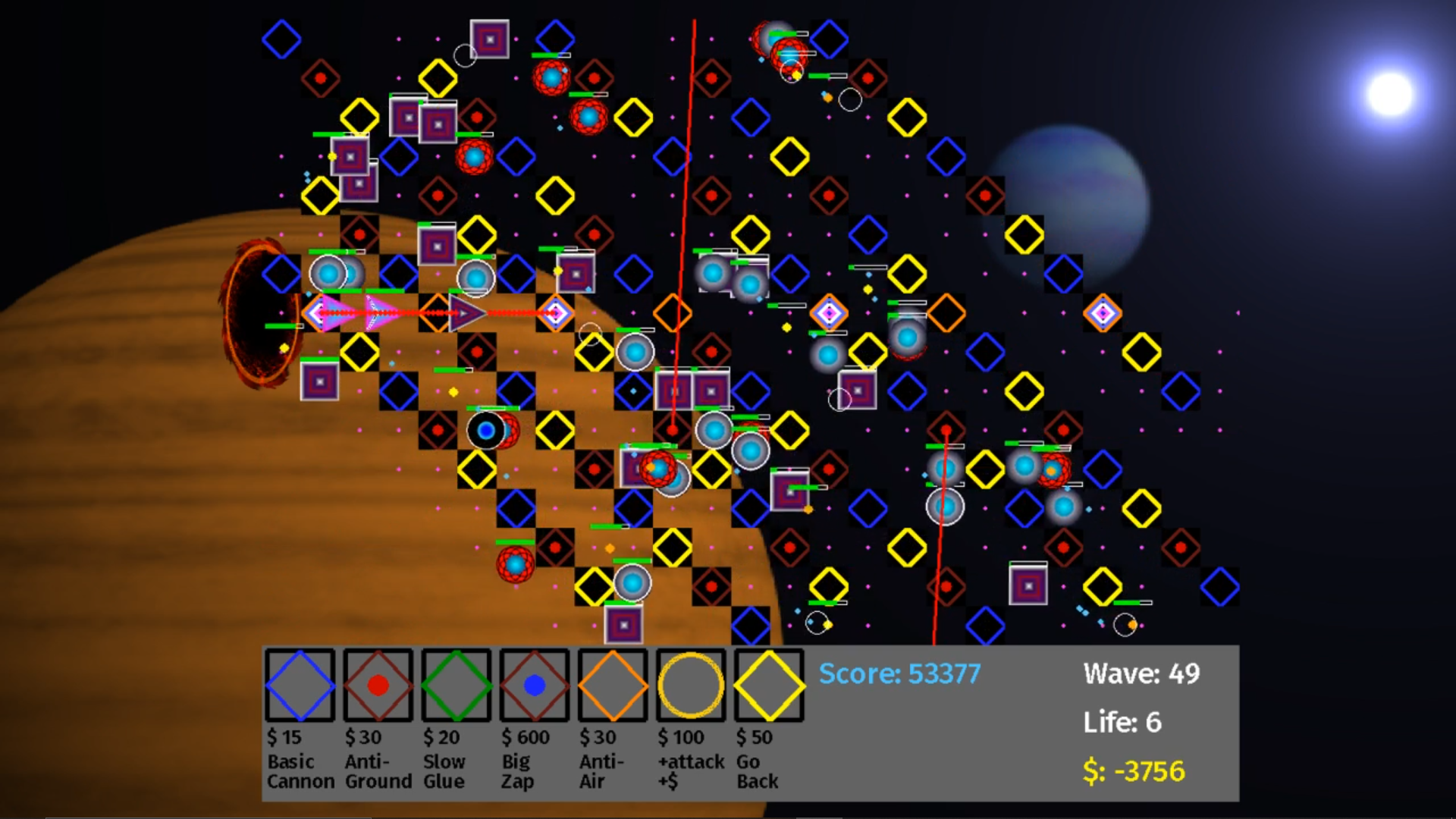 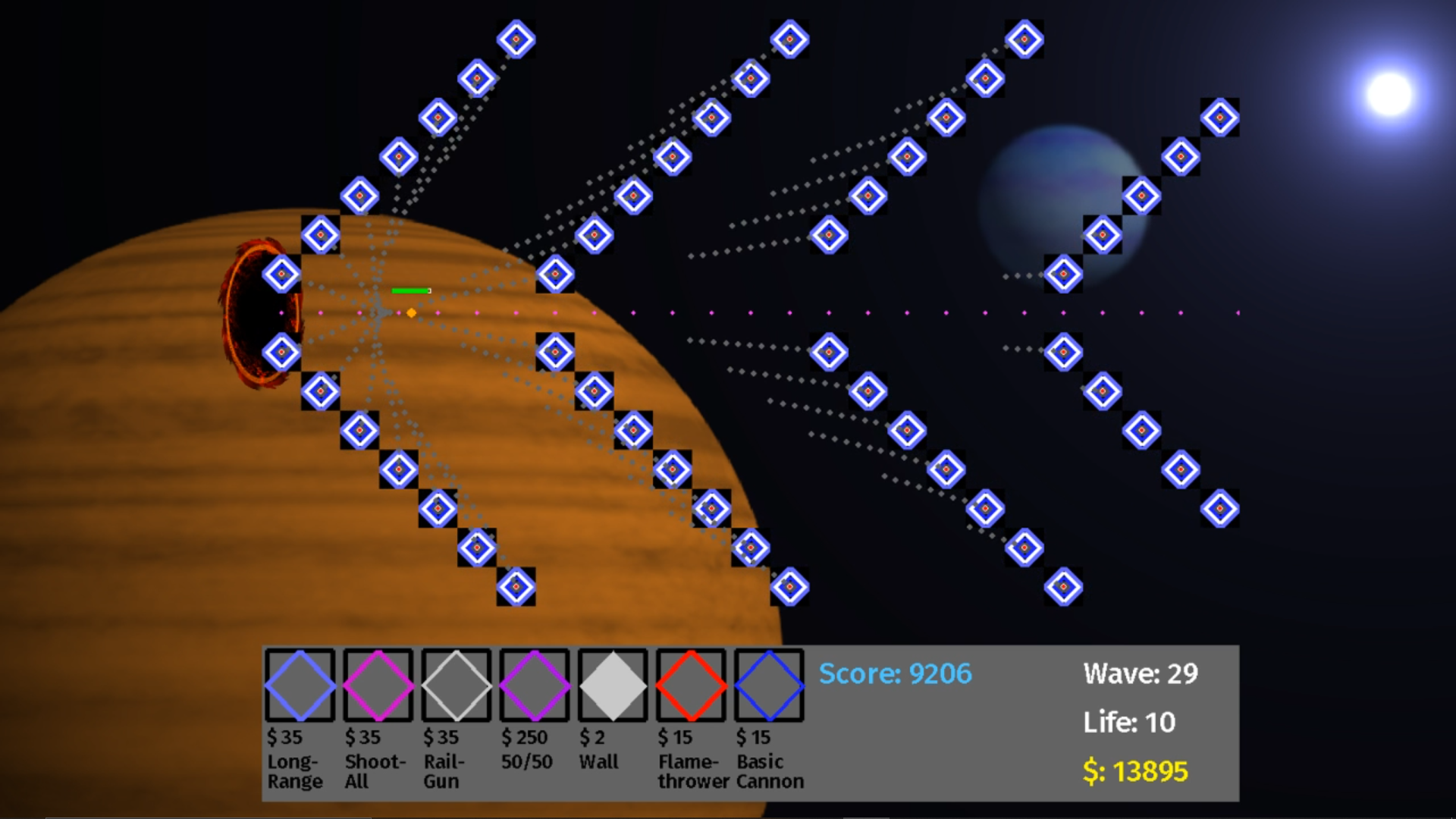