Hughe Announcement about the Open-World Prototype of Vagrus.

The Open-World Prototype of Vagrus has been released to all our Fig Backers. It is a major step towards getting the game ready to eventually bring it to all of you to enjoy.

A ton of stuff, really. This is the game we've been working on, compared to which 'Pilgrims of the Wasteland' was only a small appetizer. That said, this large segment is only the beginning, and areas (with their content) will be added later on at intervals. We have discussed this an other details of the Open World Campaign here. 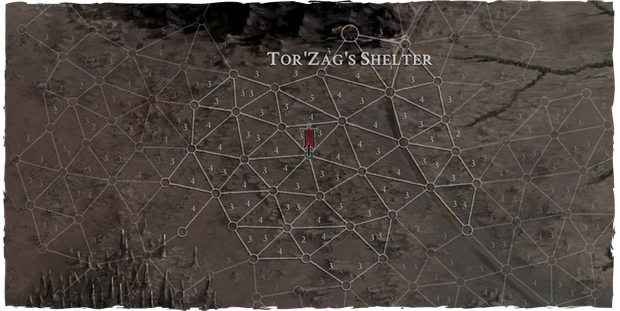 In short, a gigantic area with 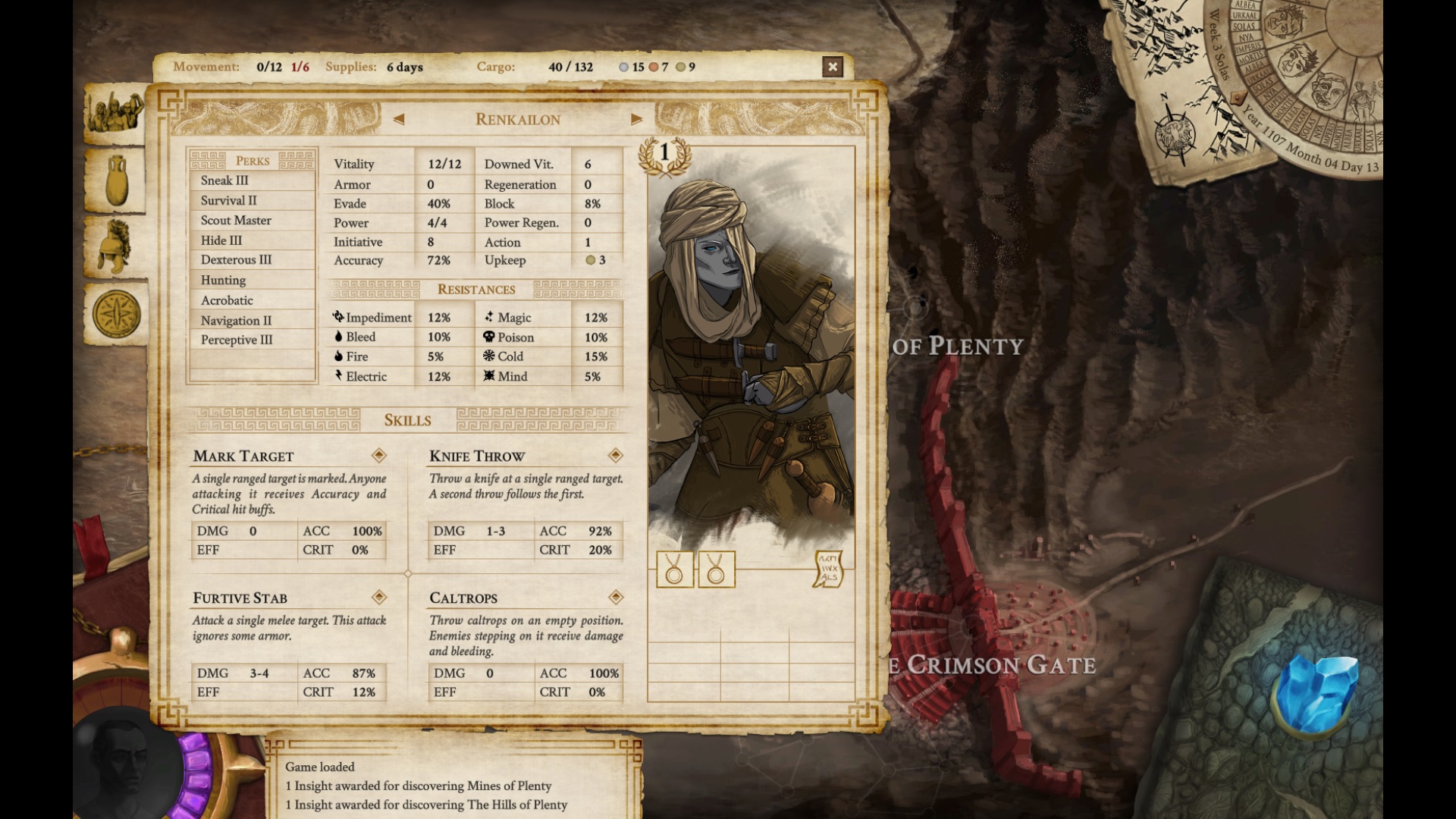 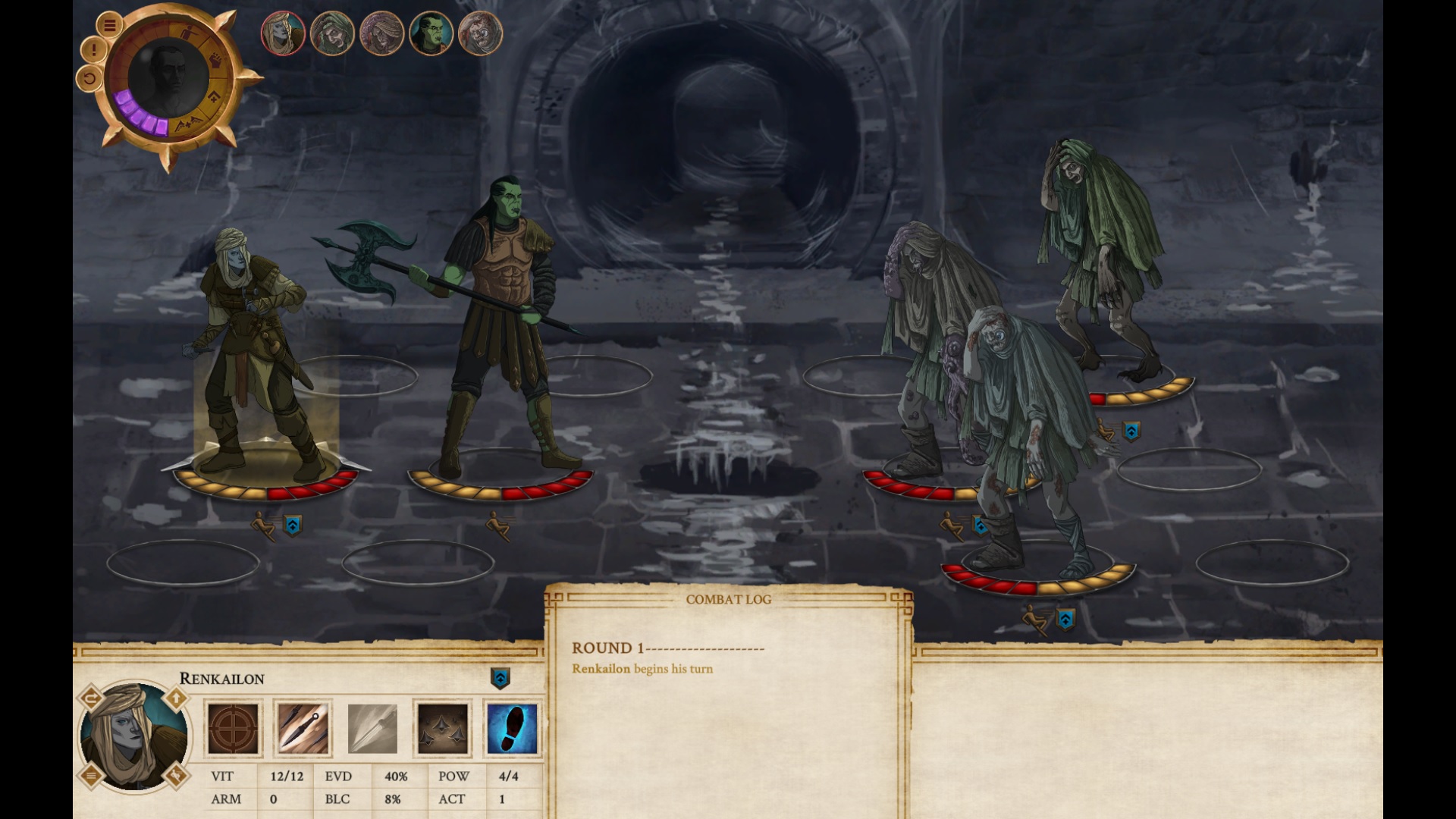 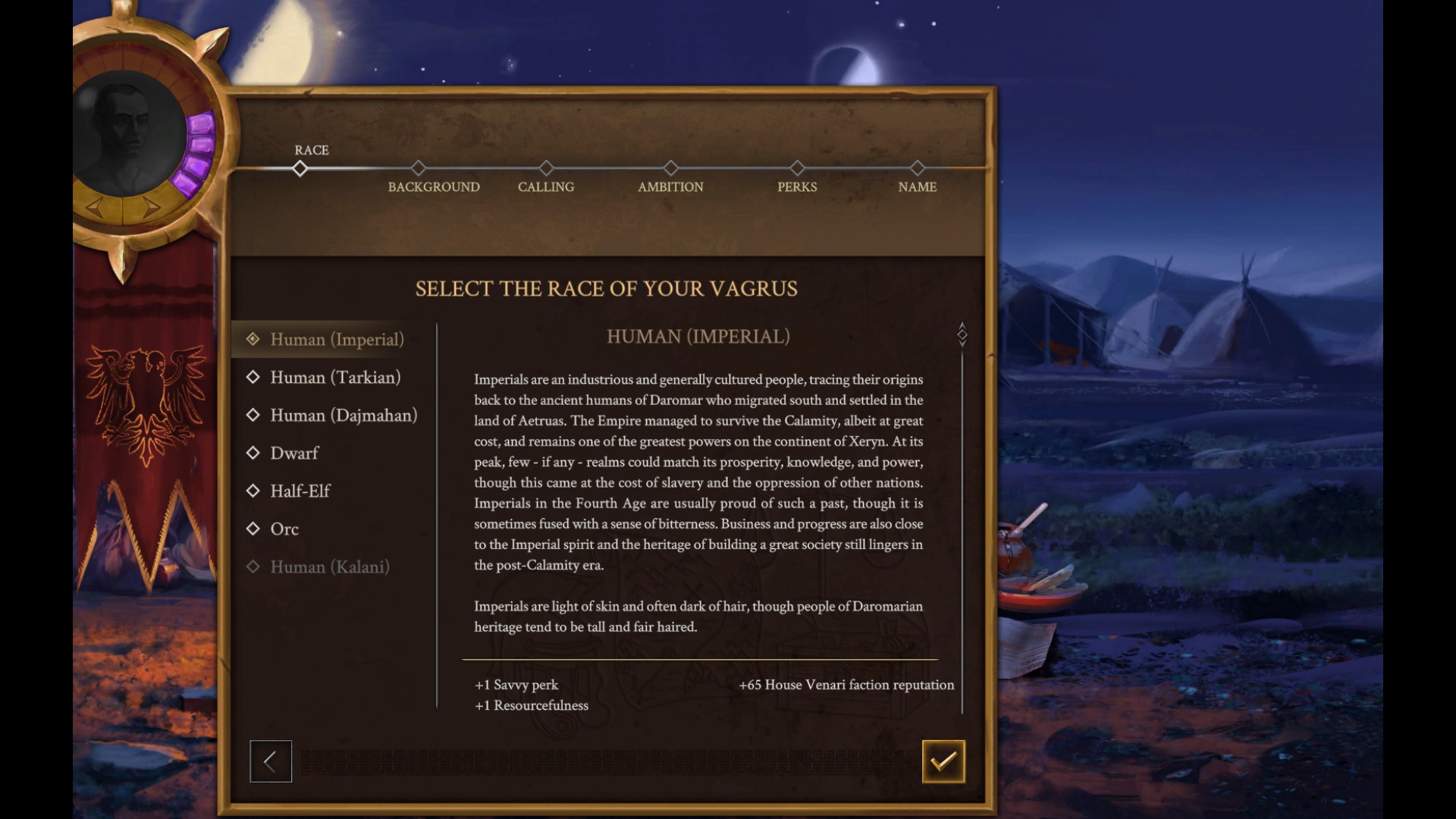 and a ton of story content for you to discover are coming in the build.

We are very excited to see and hear your reactions, how long it takes you to find all the content, and of course to find out how difficult it is to stay alive for players in the cruel wastelands of the Riven Realms.

See you soon on the dark continent!