After 4 days from releasing first open beta version of Bleak Horizon, I got enough feedback to release second version which includes following news. 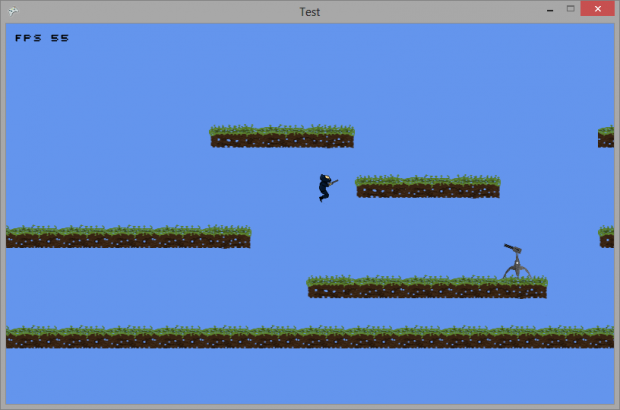