Another slightly delayed devlog, due to running out of time to do a write-up yesterday.The past week, progress has been slow as I'm finishing up some remaining work at my day job. After this week, I will return to my previous position, which means more normal working hours and a more normal work load which will mean more dev time.I've primarily fixed minor bugs and performance issues and continued working on the political map and policies. I've also added another challenge level, seen below. 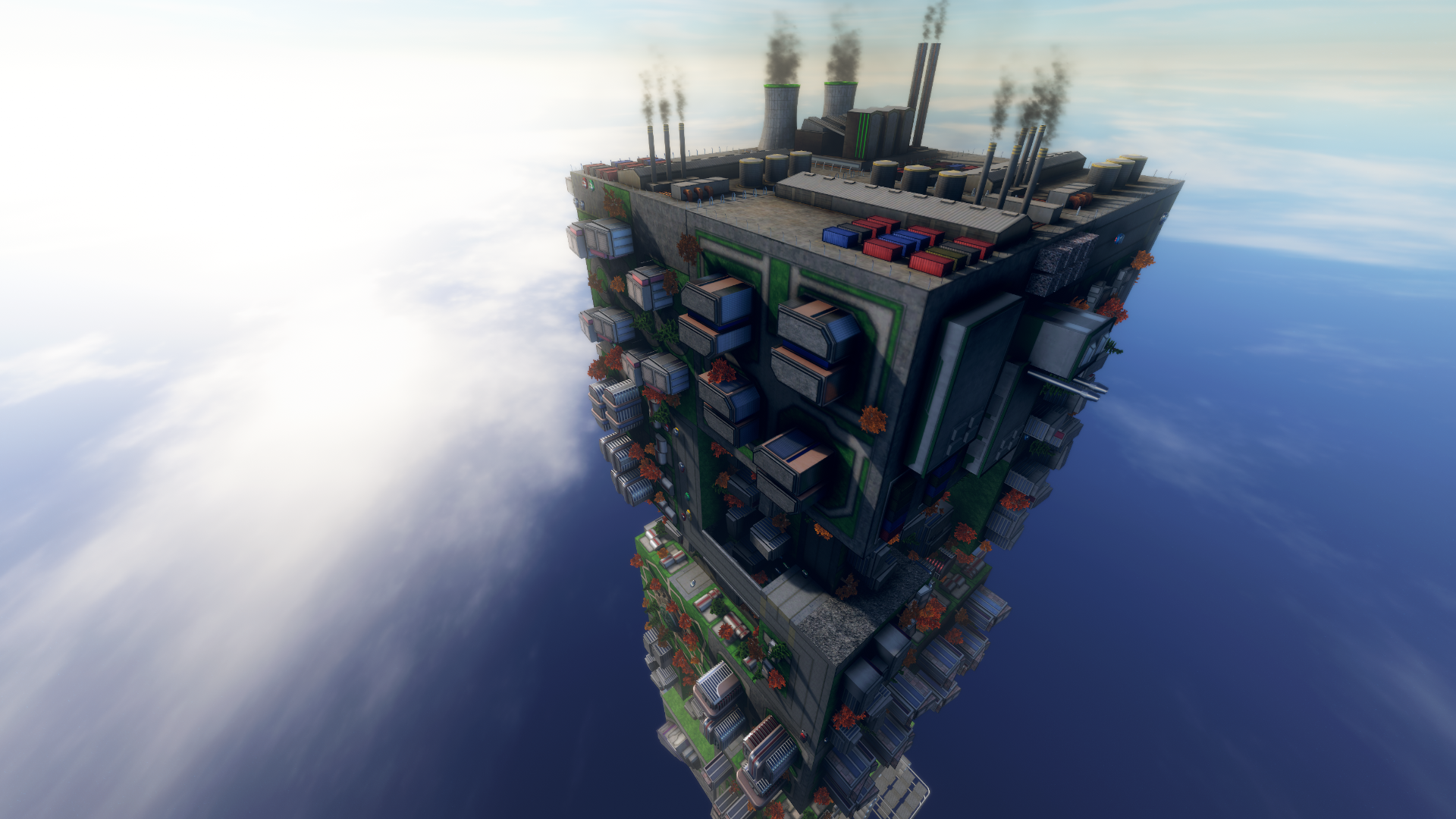 I'm in the process of adding information on what policy affects what into the econopedia. Here you will also be able to see how each policy affects your position on the political map. 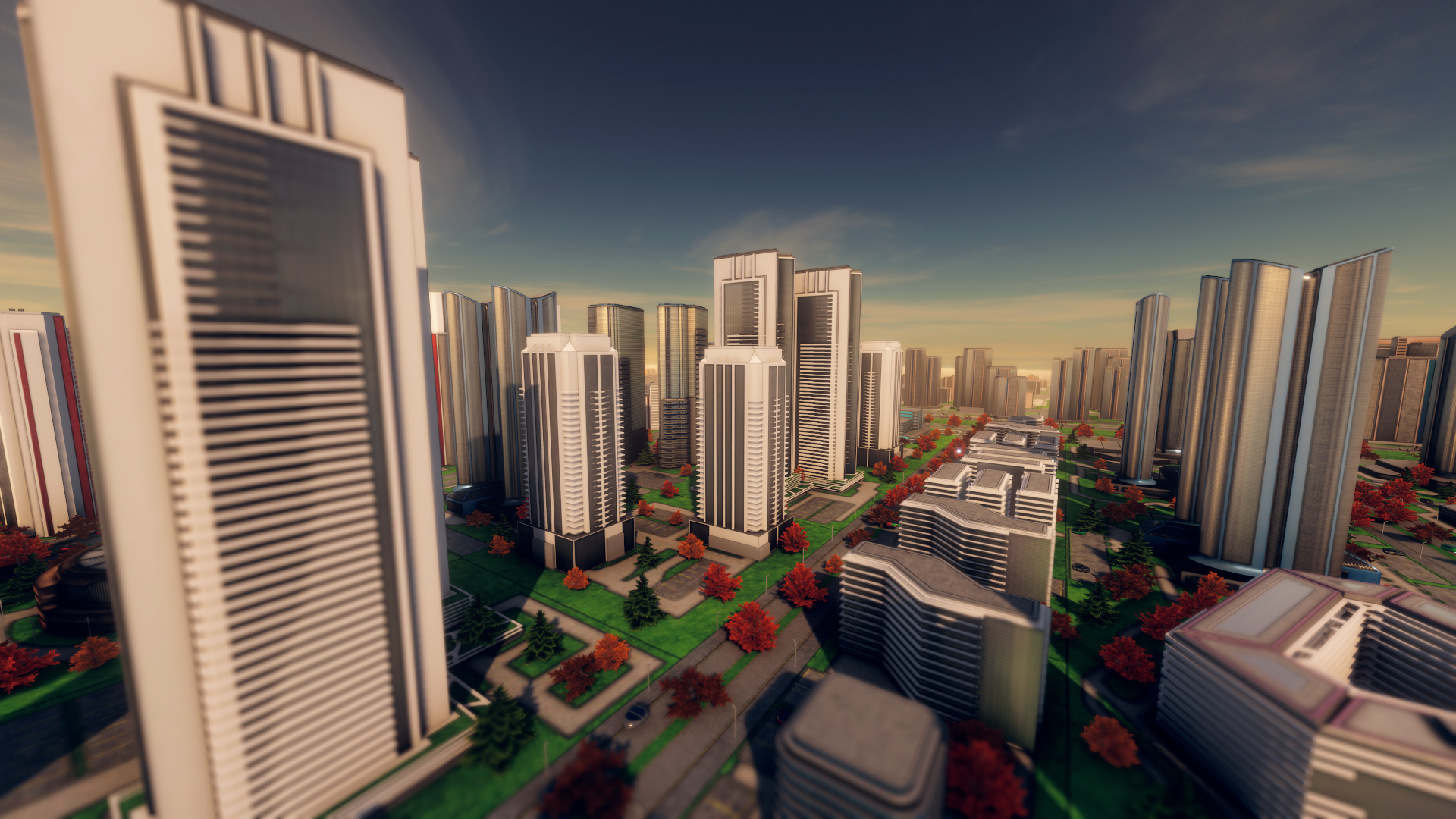 I've been polishing traffic further, and am working on a shortcut for when a building registers a road tile as it's road connection tile. This is needed to speed this process up when a city has many registered road tiles (ie, in a big city). The performance hit currently isn't huge, but a fix is still required to be able to increase the maximum atmosphere size. 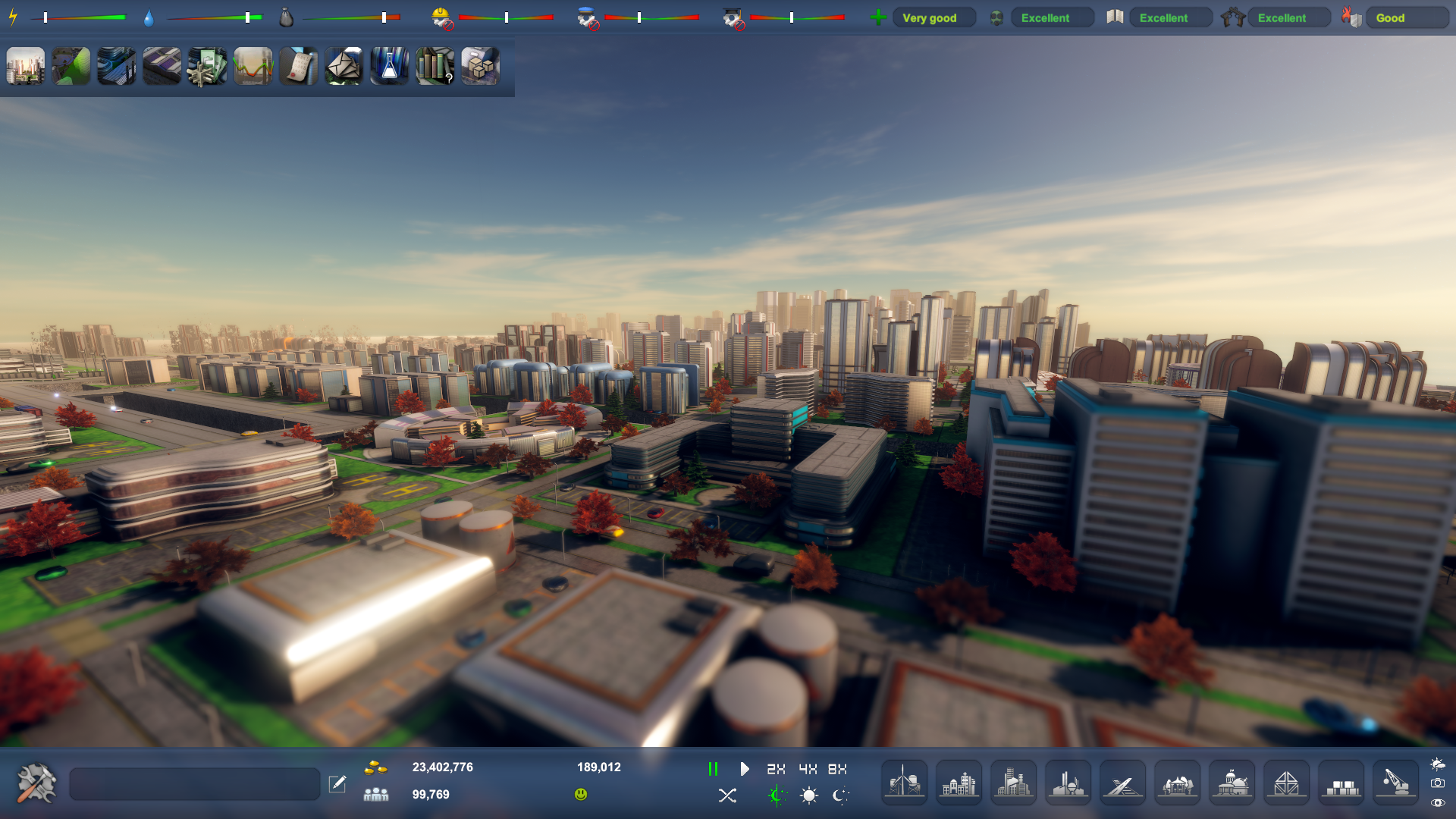 I've also continued work to fix traffic from glitching out. There is currently an issue where if a road is destroyed, traffic will still spawn from that point and shortcut to a specific road tile. Hopefully I have a fix for this going now. 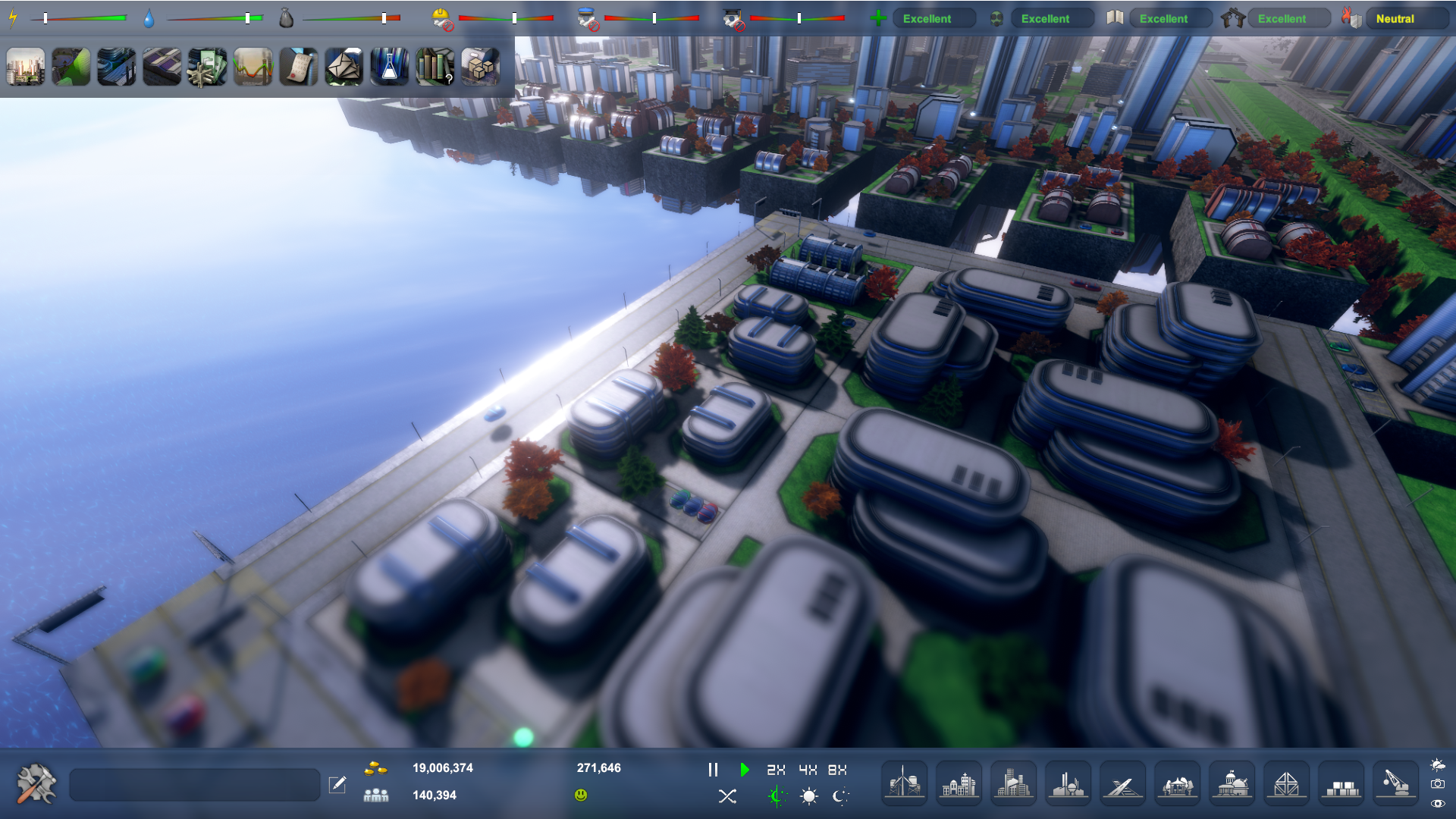 In the upcoming version 0.17, I'm hoping to have added some additional policies and also added locking conditions for some of them, so that some can only be enabled once certain buildings have been placed. After that, I will start adding policies that are only enabled once a player reaches edge cases, such as communism and laissez faire capitalism. 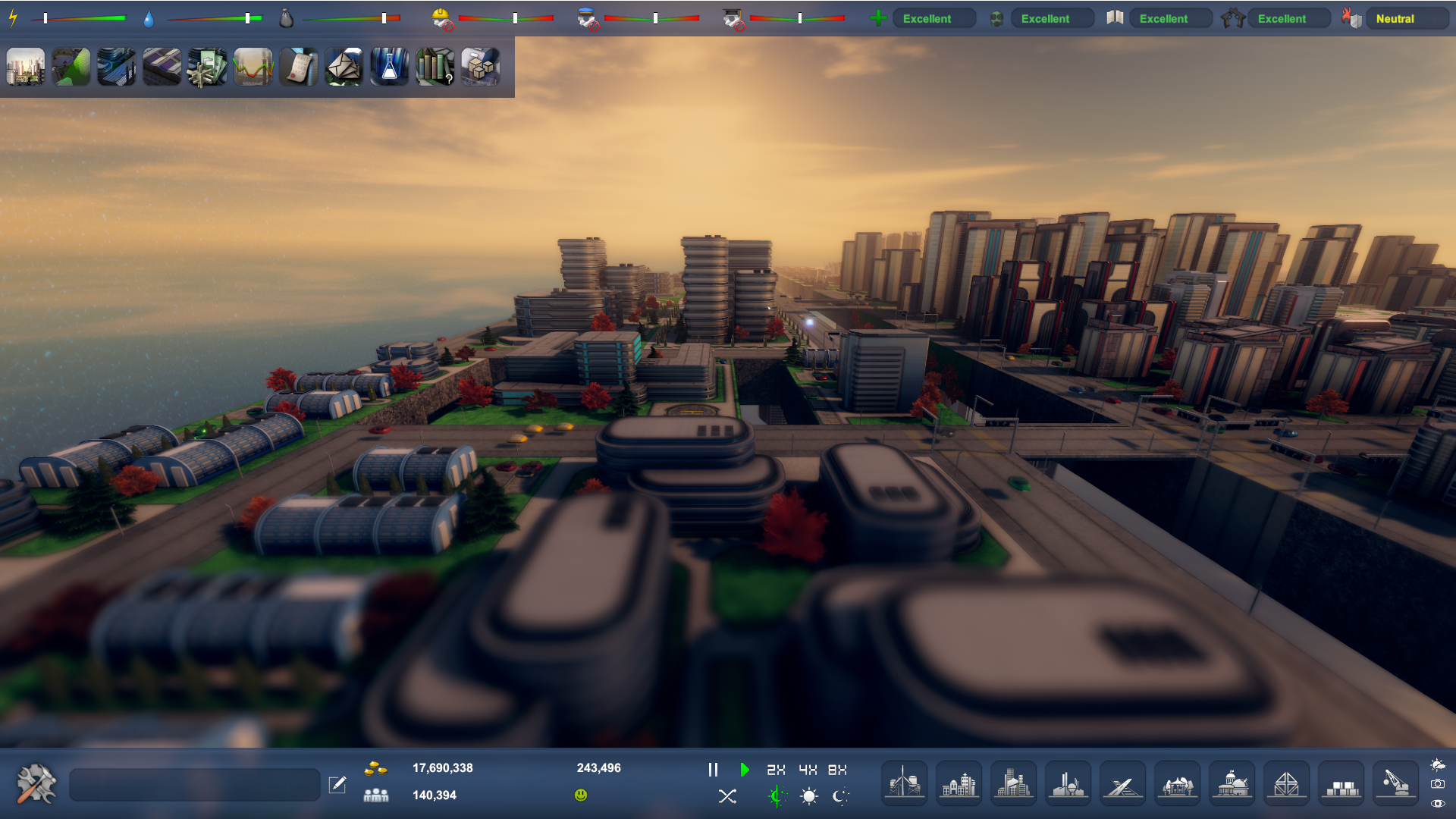 More information on what will go into 0.17 and the prospective release date will follow later this week