We're celebrating one month since the launch of the Closed Beta of Causa! Here’s all the details of what we've learn.

A few days ago we completed one month of Closed Beta of our collectible card game Causa, Voices of the Dusk. Even though we’re very glad about what we’ve achieved, there’s still many challenges ahead.

How did the process started? Our Closed Beta was officially announced on April 22 with the release of the Official Steam page of the game, and its Reveal Trailer, which was published in our own channel, and in the ID@Xbox channel in Youtube. We made a big promotional effort by spreading a press release among media outlets of North America and Europe, a task that was developed by two PR agencies specialized in these regions.

Considering both trailers in Youtube, to this date the Reveal Trailer of Causa sums up a total of 7,000 views, alongside an additional 3.000 views as a Facebook video. Undoubtfully, the release of the Reveal Trailer gave a big boost to our initial invitation to subscribe to be part of the Beta testing.

About a month after this initial announcement, and just 24 hours before the Official launch of the Closed Beta, we held a special event in which 9 English- and Spanish-speaking content creators had exclusive access to the game. This way, the first streams of the game were concentrated on a unique day. No need to say that as developers we wereEXTREMELY excited to see these awesome streamers trying the game for the first time while giving us their first impressions and incredibly valuable feedback.TíoJarston was one of the streamers who participated in the event. 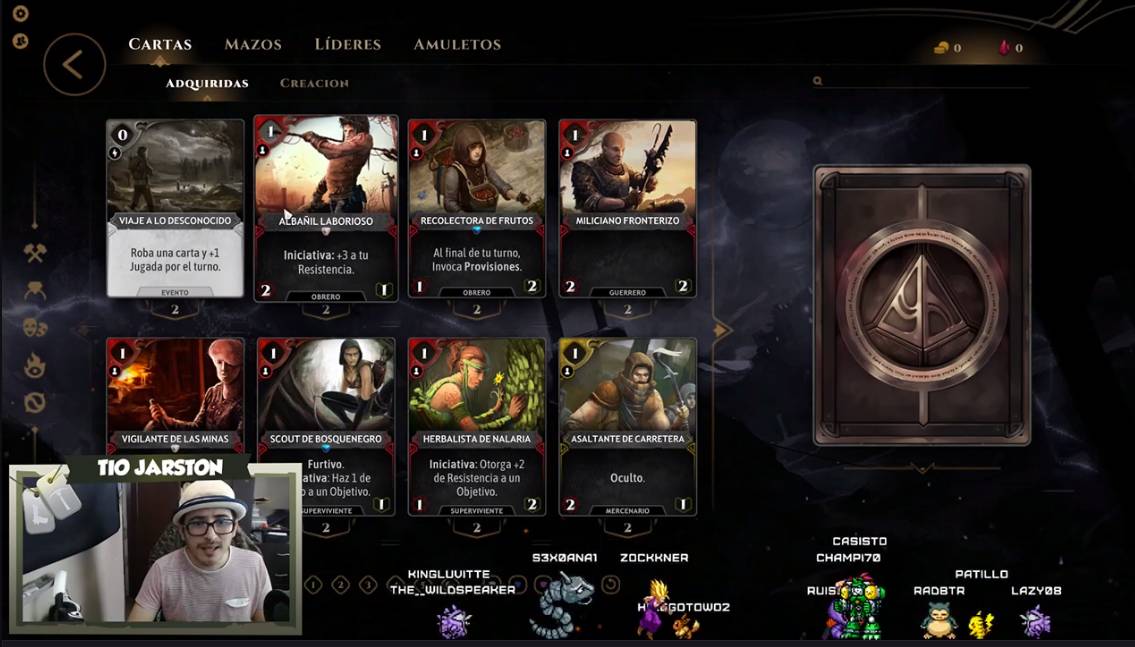 TíoJarston was one of the streamers who participated in the event.

After this amazing event, on May 31 the first batch of keys was sent to a selected group of subscribers.

One of the most outstanding results of the Closed Beta was the emergence of our Official Discord Community, which to date gathers around 160 members. This has been our main contact channel with the beta testers, who have been actively reporting bugs and sharing suggestions to improve the game. The Discord server has also been an excellent tool to share news, updates and coordinate casual matches, making use of the social features included in the game.

Discord is the best place to coordinate casual matches during the Closed Beta.

In terms of the development of Causa, the first month of Closed Beta was especially useful to:

As we already pointed out, the Closed Beta period has been very useful to help us build the community around the game. In terms of hard data, by the end of April, we had 2.972 subscribers, from which 89% proceeded from Spanish-speaking countries, while only 11% corresponded to English-speaking players. Today, we count a total of 5.813 subscribers, and the aforementioned ratio is more balanced: 57% - 43%.

Due to the valuable feedback and the pending development tasks, we decided to extend the Closed Beta for an additional month, so it will be available for the whole month of July.

What news are we preparing for the upcoming weeks?

Streams have proved to be an excellent way to build the community.

During July, we’ll keep a fixed schedule of streaming in the following dates and times:

These will be the best times to connect with the dev team and play online casual matches.

Alongside this, we’ll soon announce a new special streaming event. If you’re a content creator interested in streaming Causa, please let us know! We’d be happy to promote your channel, and also hand you some keys to giveaway to your viewers. 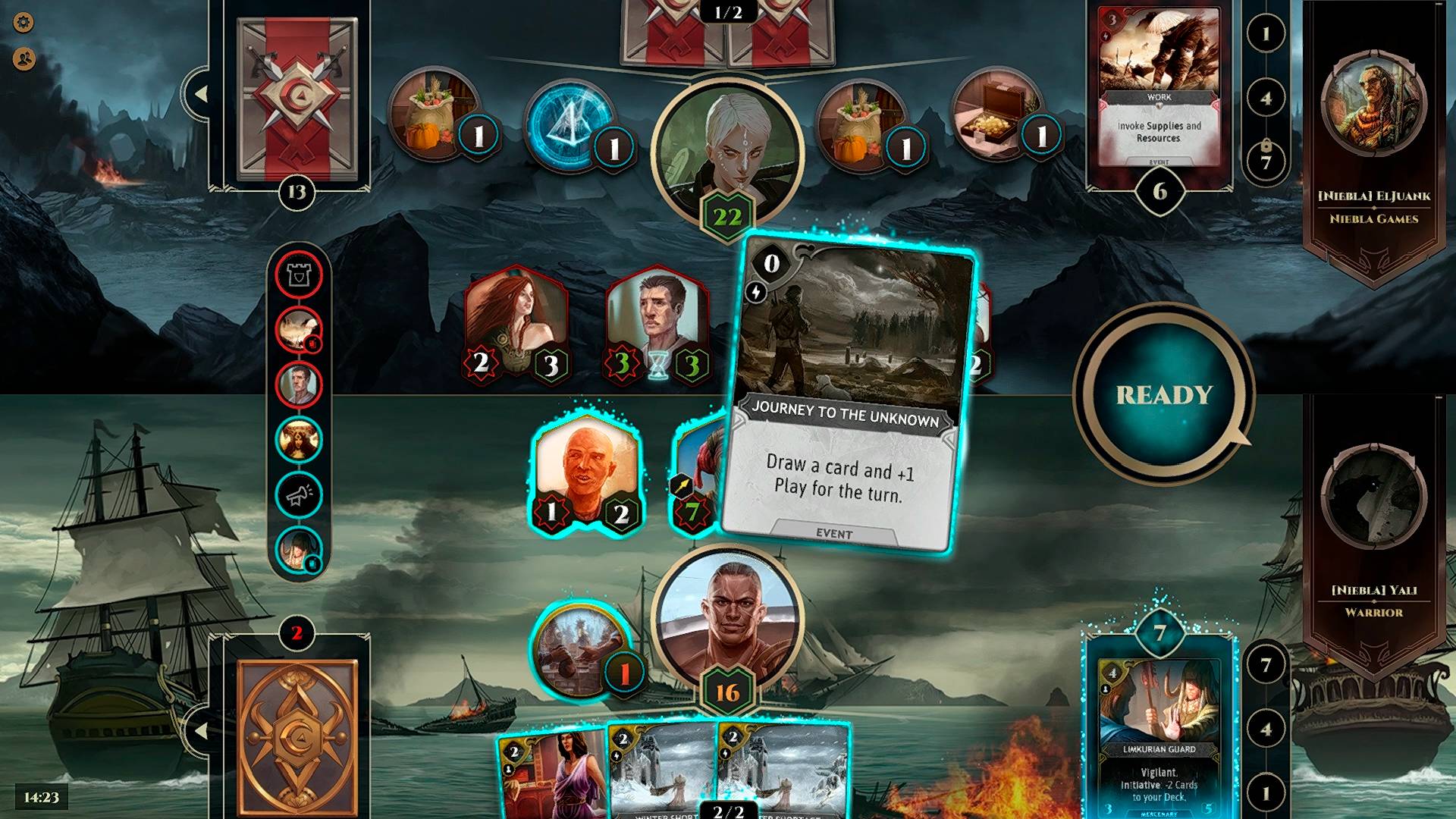 We're working to deliver a wide variety of strategies!

In the upcoming weeks, we’ll complete the collection of available cards considering all cards that we've already designed, so you’ll be able to try your favorite strategies right away. 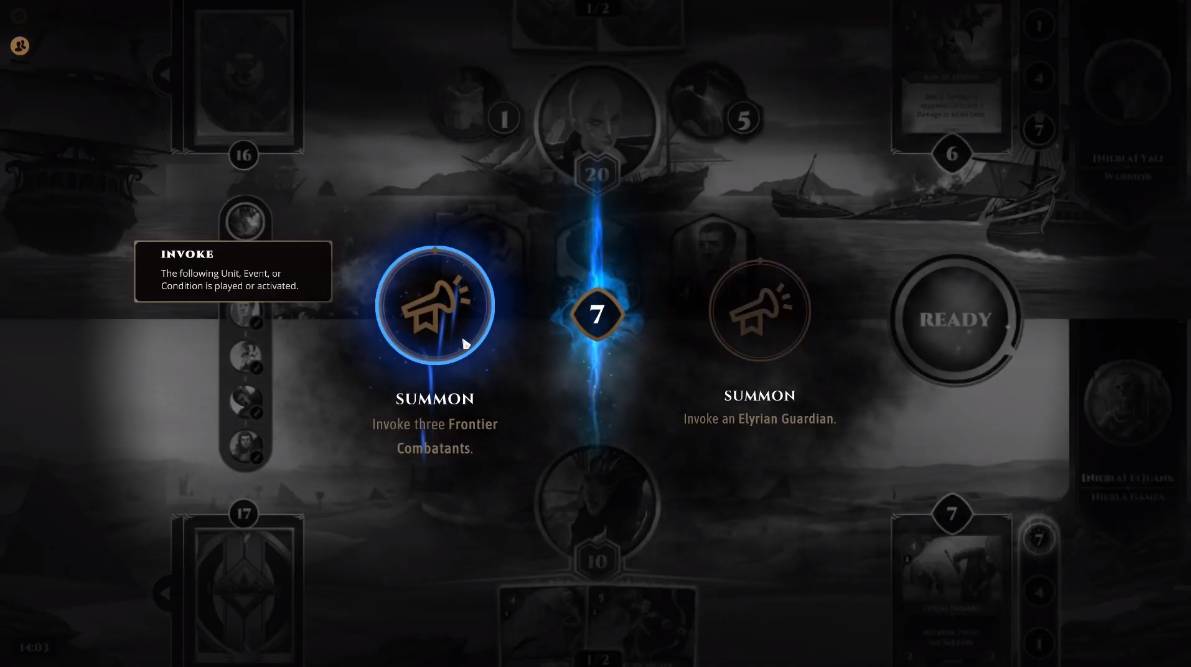 This update will hopefully bring the game to the next level.

In the game, when reaching a certain level of Causa, each Leader will be able to pick between two powerful abilities that will impact the gameplay. We’ll soon add this new, unprecedented feature that we’re sure will attract the attention of card game players. We expect this new feature to have a huge impact on the metagame.

If you’ve already signed up but haven’t received your Beta key yet, please pay attention to your e-mail inbox, as well as your spam and promotion folders. Most of the keys will be sent during the upcoming weeks!

Thank you for being part of this!